My wife, daughter and I recently returned from a month’s vacation — we headed West with our minivan and 1988 pop-up camper. On the trip, we visited my family in three states, followed the Lewis and Clark Trail to the Oregon coast, saw the great redwoods in Northern California and finished up in San Francisco. In all, we drove 7,500 miles over 21 states and two Canadian provinces. I’d do it all again in a heartbeat (maybe not tomorrow)! 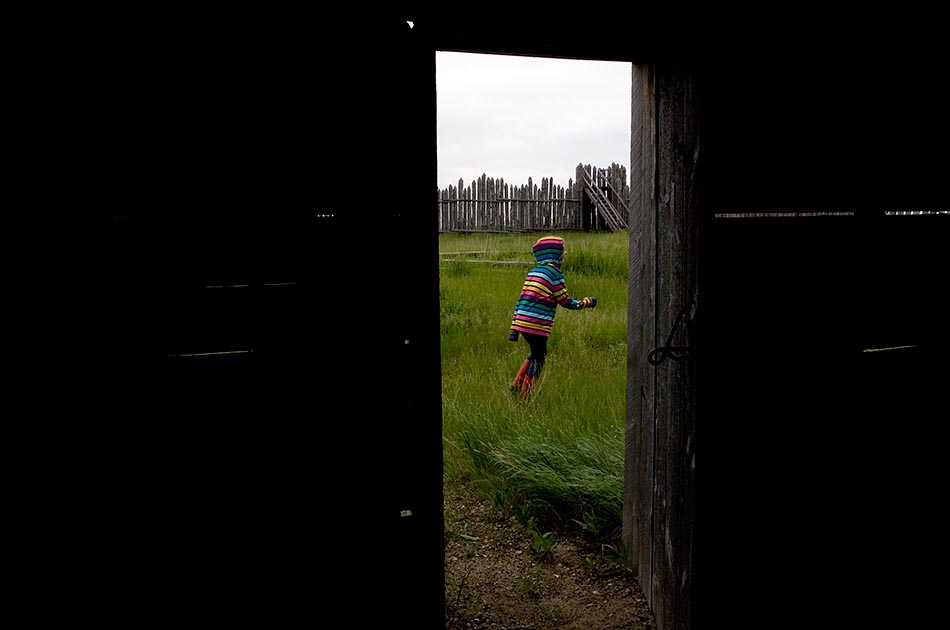 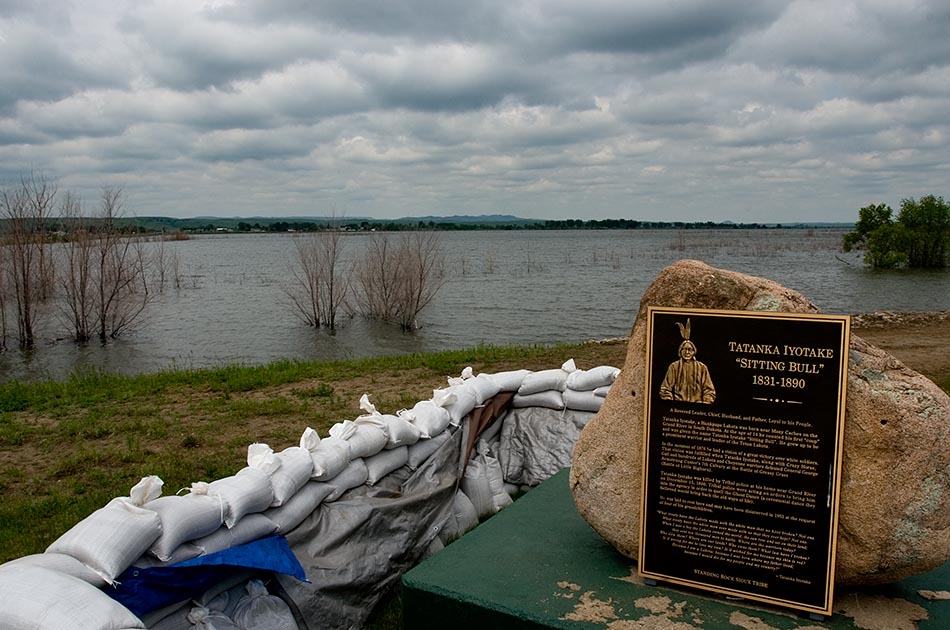 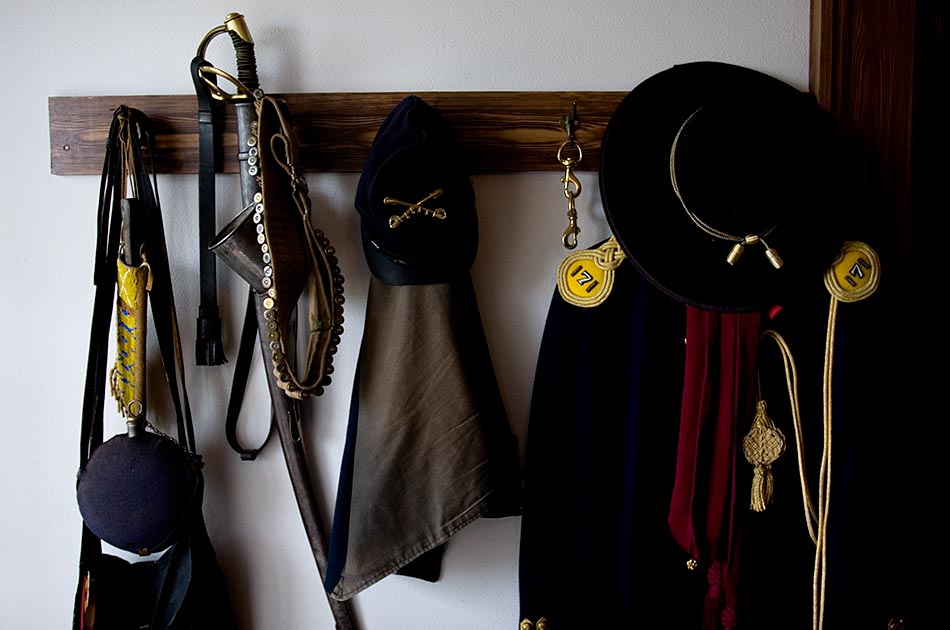 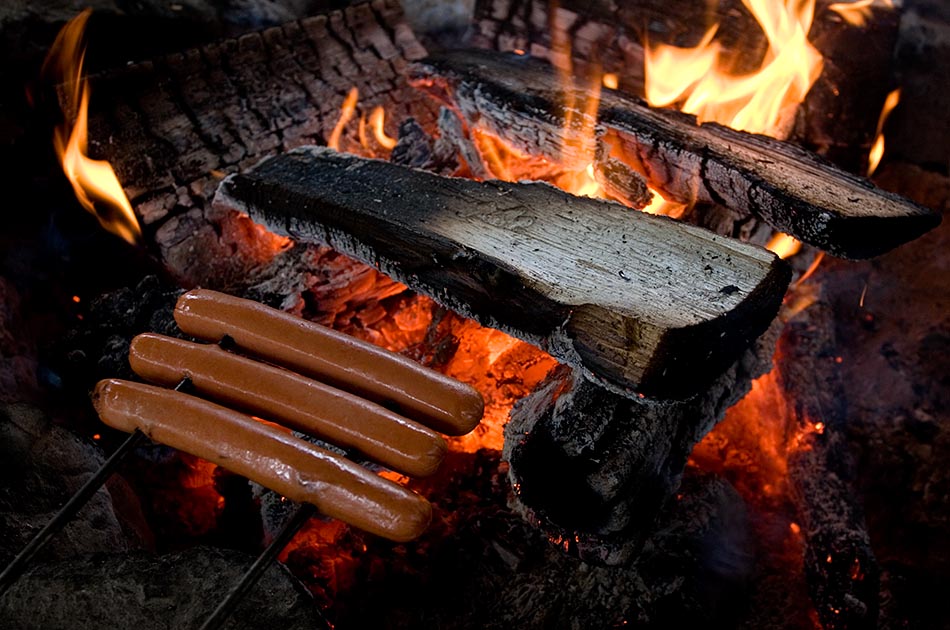 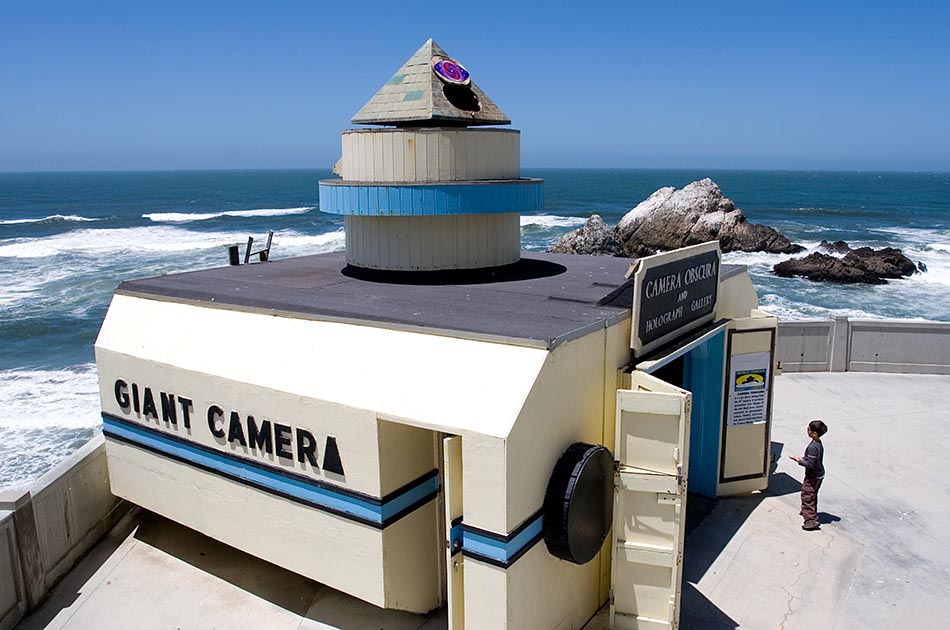 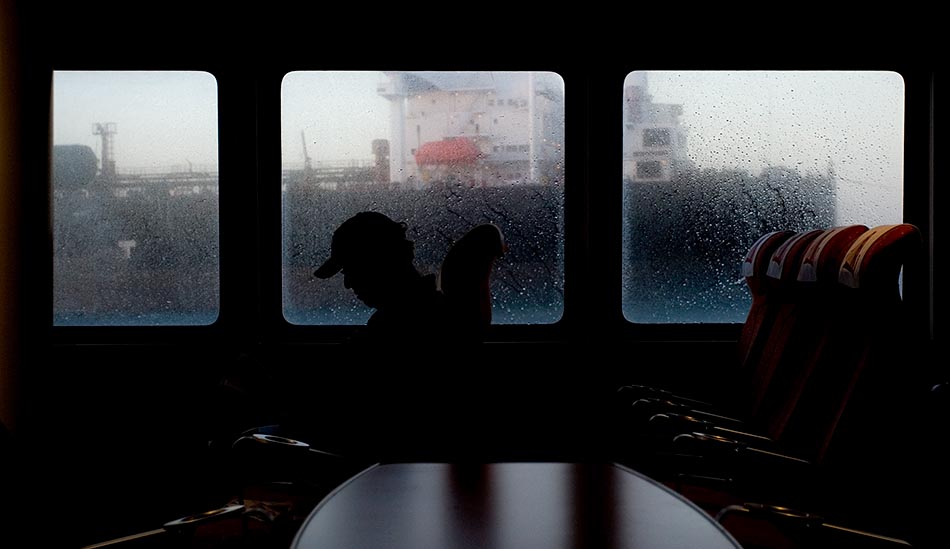 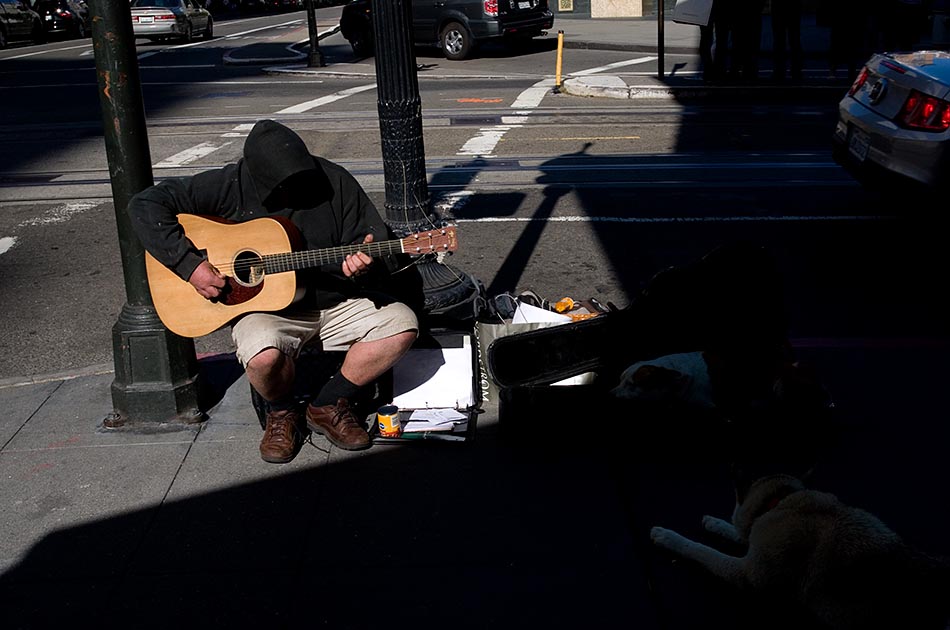 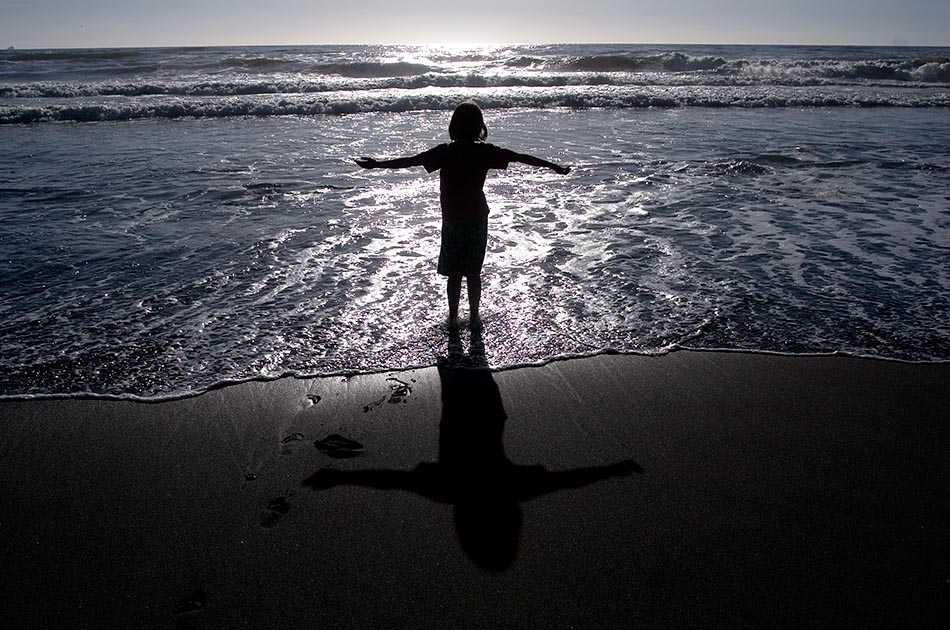 From top: Our daughter explores a recreation of Fort Manuel in Kenel, S.D. It was where Sakakawea lived after working as a guide on Lewis and Clark’s exploration of the Missouri River and the West; Sitting Bull’s burial site in Fort Yates, N.D., is surrounded by sandbags as the rising Missouri River goes over its banks. Uniforms hang in the entryway to a recreation of the Custer House at Fort Abraham Lincoln in Mandan, N.D. The post is where the Custer’s 7th Cavalry was stationed before leaving for Little Big Horn; Hot dogs roast on a campfire started with one match by my uncle during our visit in White Bird, Idaho; A young visitor enters the Camera Obscura overlooking the Pacific Ocean in San Francisco — built in 1946, the eight-inch lens at the top of the building is fixed at f8; A Golden Gate Ferry worker reads his newspaper as a container ship passes the Larkspur Ferry in San Francisco Bay; As his two dogs rest, a street performer tunes his guitar near Union Square in San Francisco; Our daughter lets the waves of the Pacific Ocean wash over her at Gold Bluffs Beach at Prairie Creek Redwoods State Park near Orick, Calif.