Last weekend, I was up past my bedtime to photograph four bands at a punk/metal show in Claremont, N.H., for Jon Silman’s Valley News story. It was loud, energetic and a lot of fun to photograph. I also discovered wearing earplugs does wonders for hearing the music! 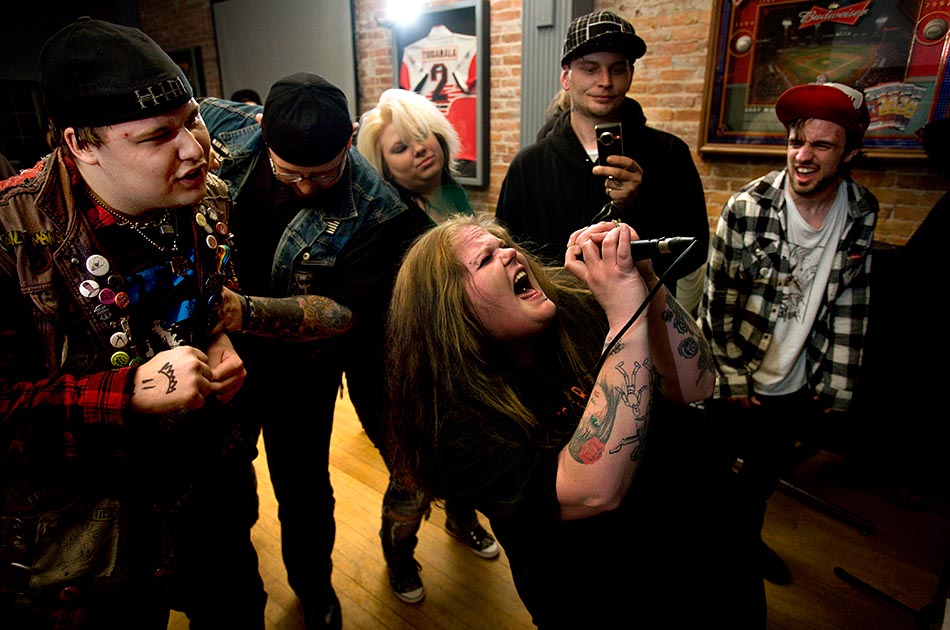 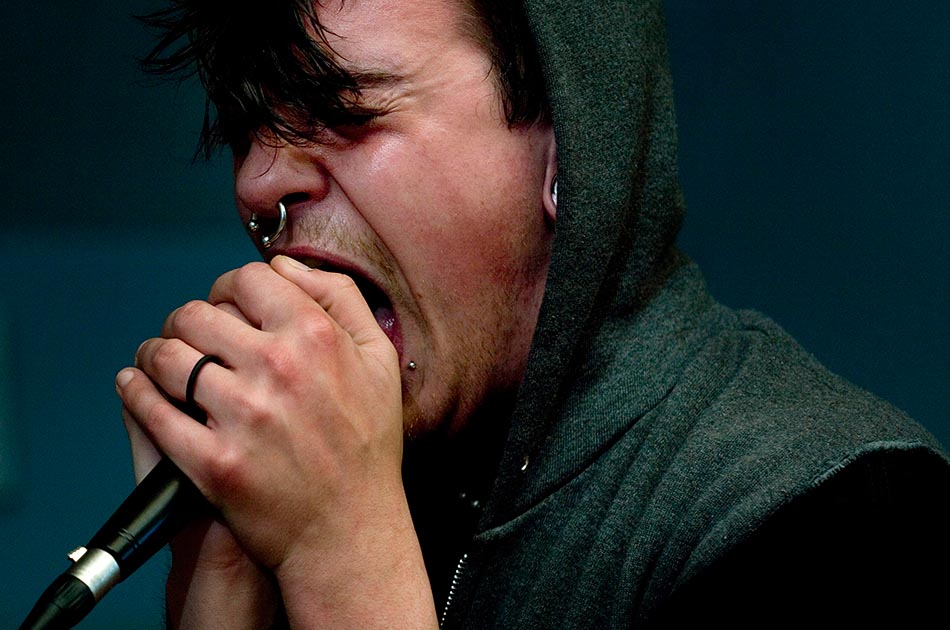 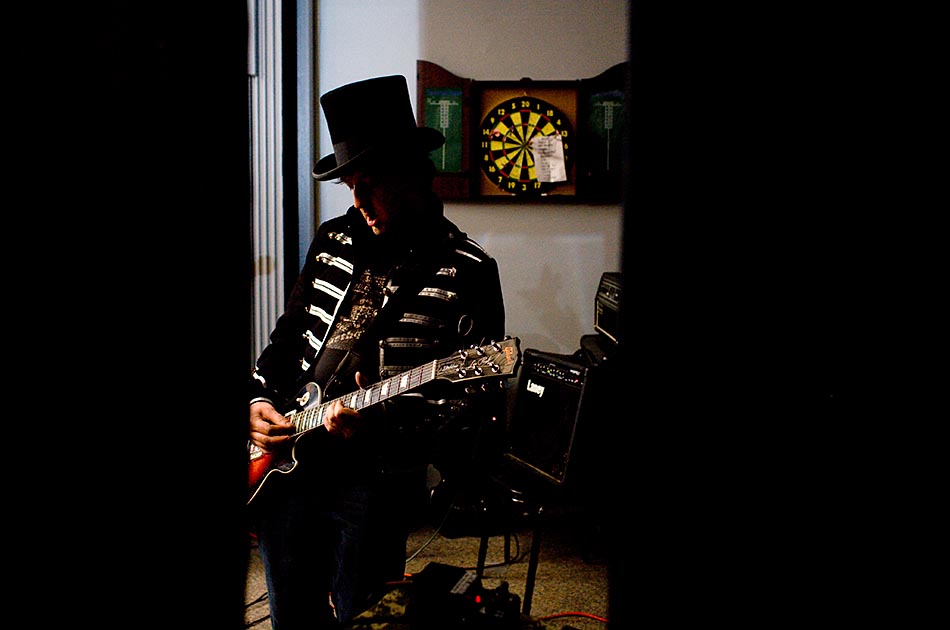 From top: Mongrel vocalist Jessica Sierra of Fitchburg, Mass., plays to a small but enthusiastic crowd at the Silver Fern Grille & Bar in Claremont; Midnight Saints lead singer Chris Burnie of Rutland, Vt., gives a song his all during the four-band show; With the band’s set list tacked to a dart board in the bar, Pretty Corpses lead singer and guitarist Ian Tolliver of Claremont launches the punk band on another song. Tolliver organized the night’s event.