In the past few weeks Upper Valley teams took to the road to pursue high school championships and I have been following them for the Valley News with my cameras and laptop. It’s a treat to photograph the teams’ athleticism and the emotional support from fans! 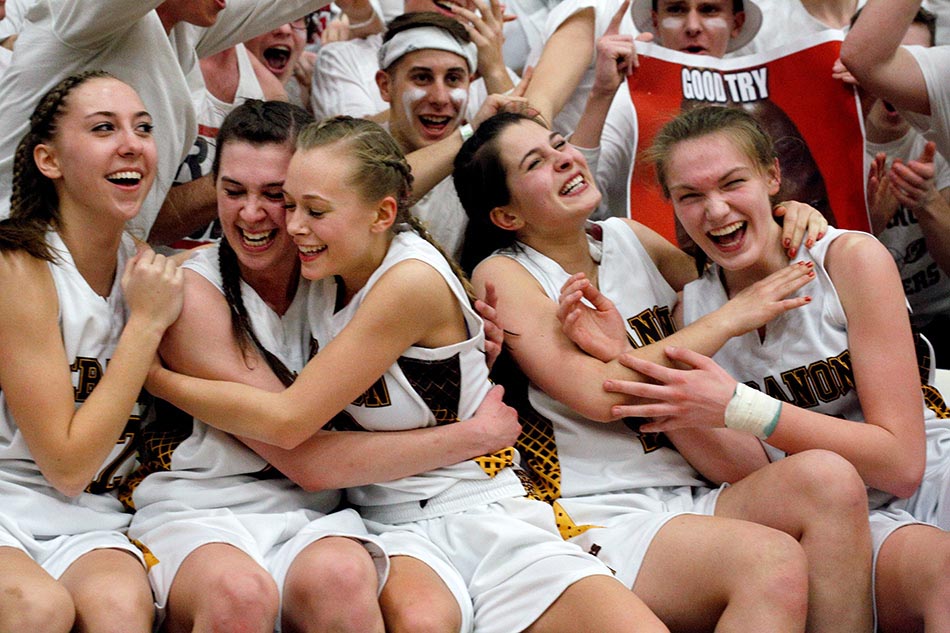 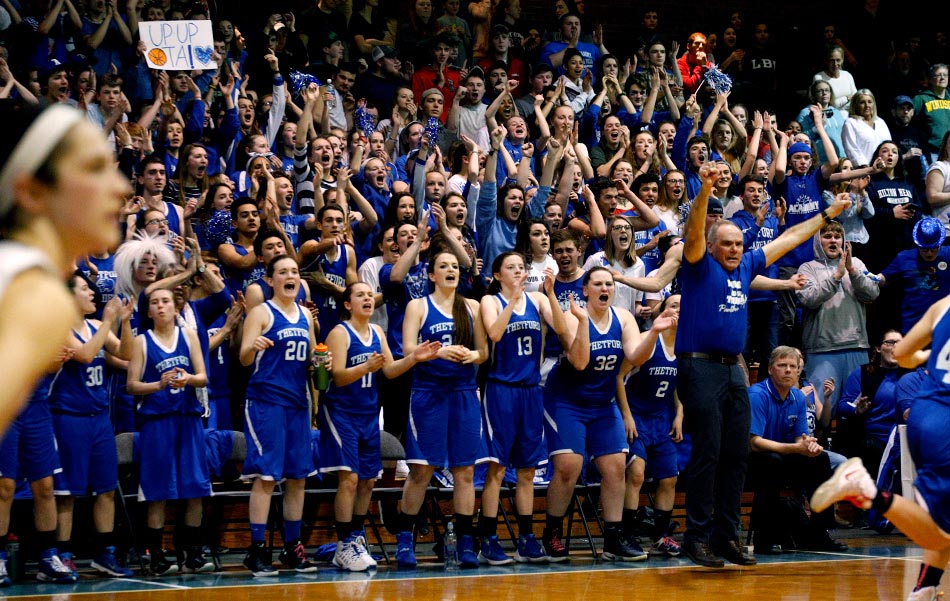 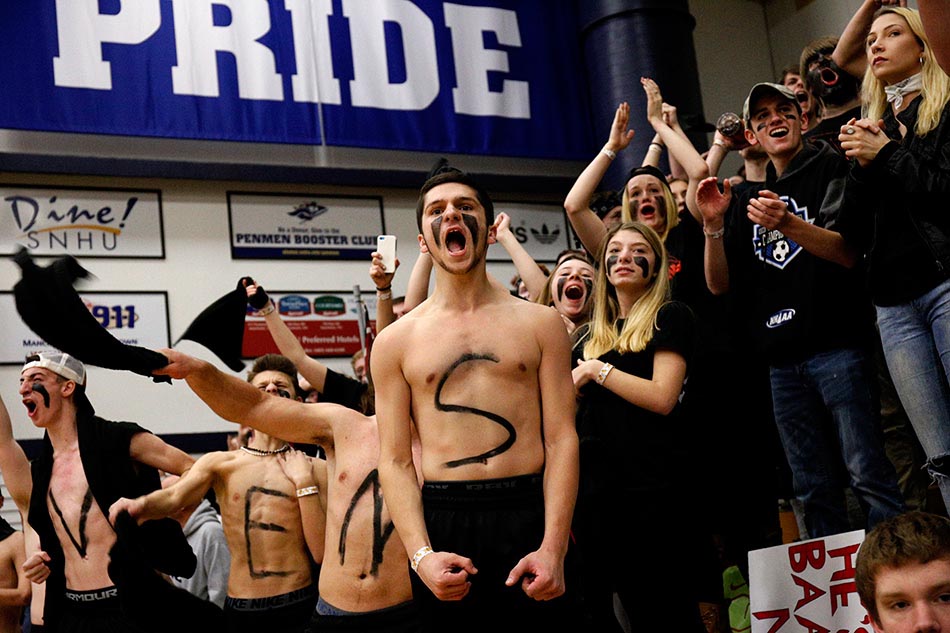 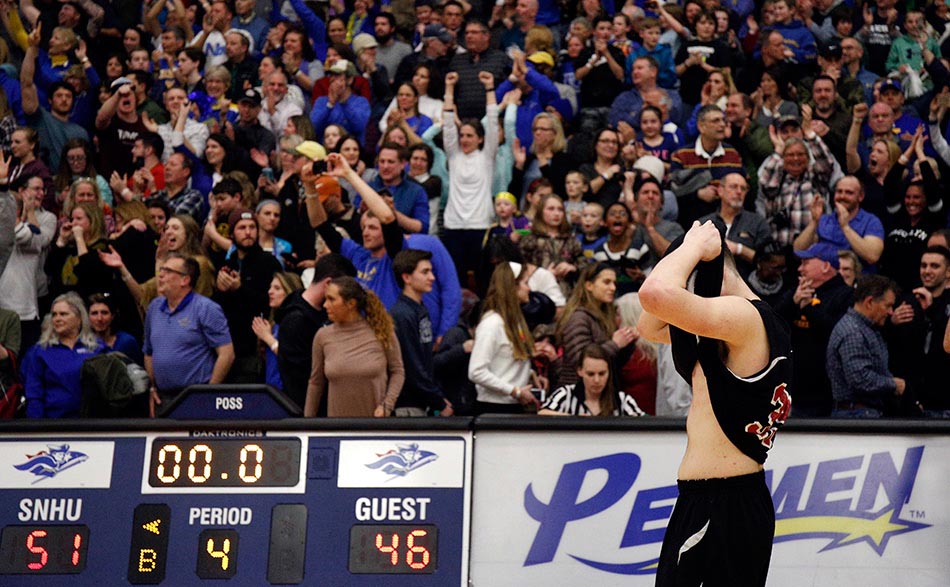 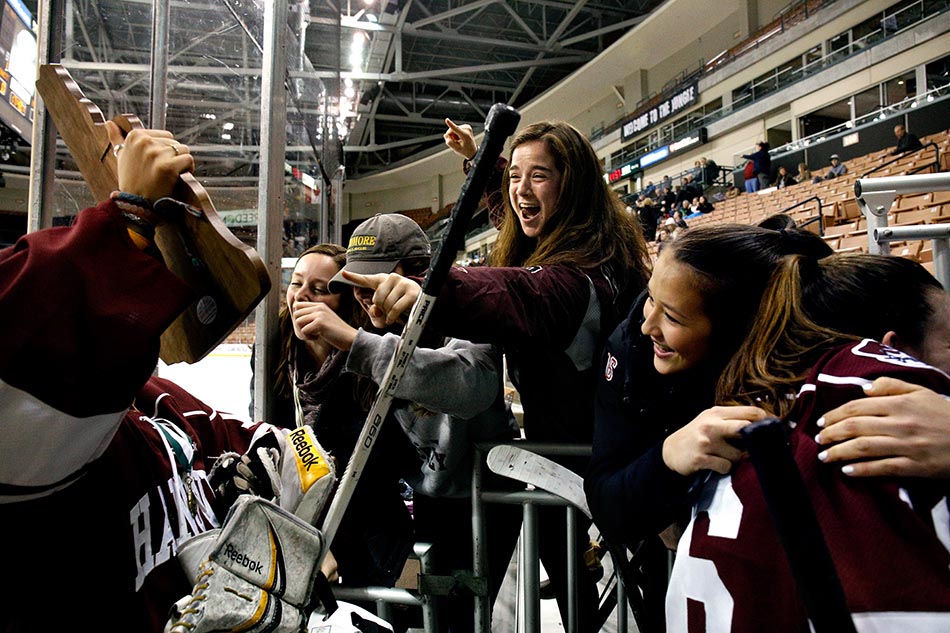 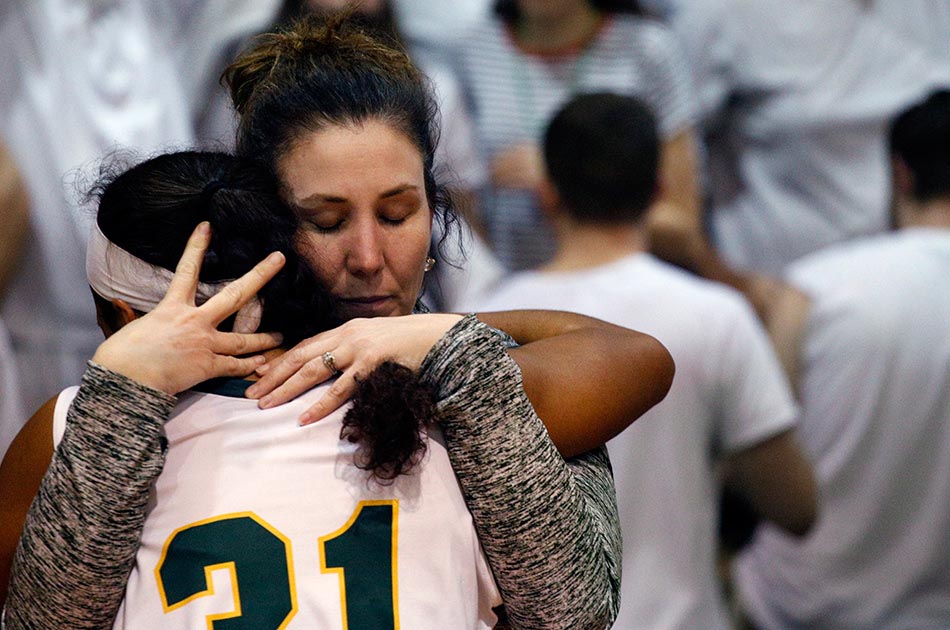