My ears were recently filled with the sweet sounds of fiddling while working on two stories for the Valley News. In Montpelier, Vt., the Northeast Fiddlers Association had their monthly gathering on a Sunday afternoon. After an hour of playing together, players signed up to play a selection of 3-4 songs. The group celebrated their 50th anniversary a couple of years ago. The next day, I photographed Patrick Ross rehearsing in Newbury, Vt., with fellow players for the Mountain Money All-Stars’ three-show concert. Here’s a few of my favorites: 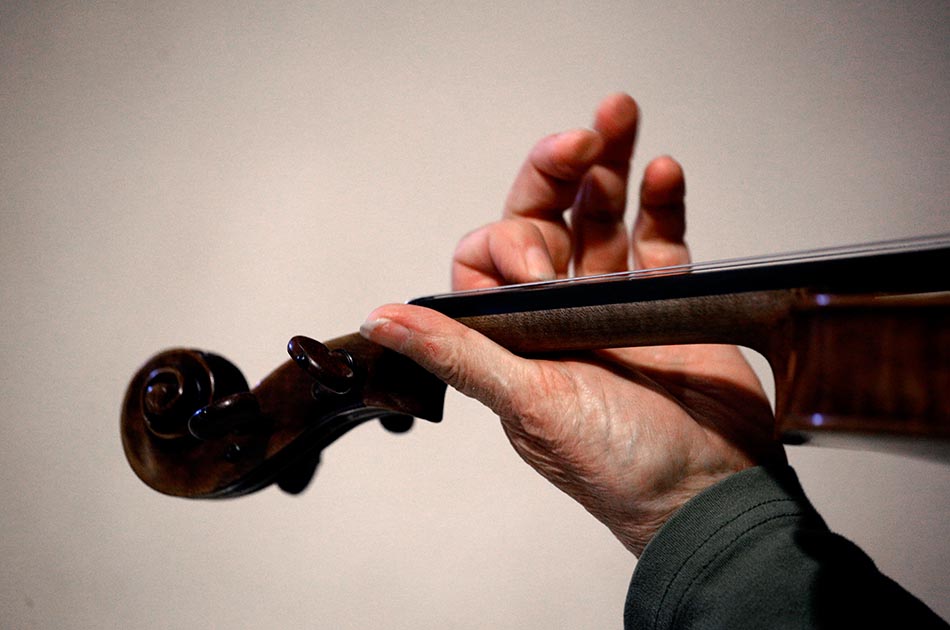 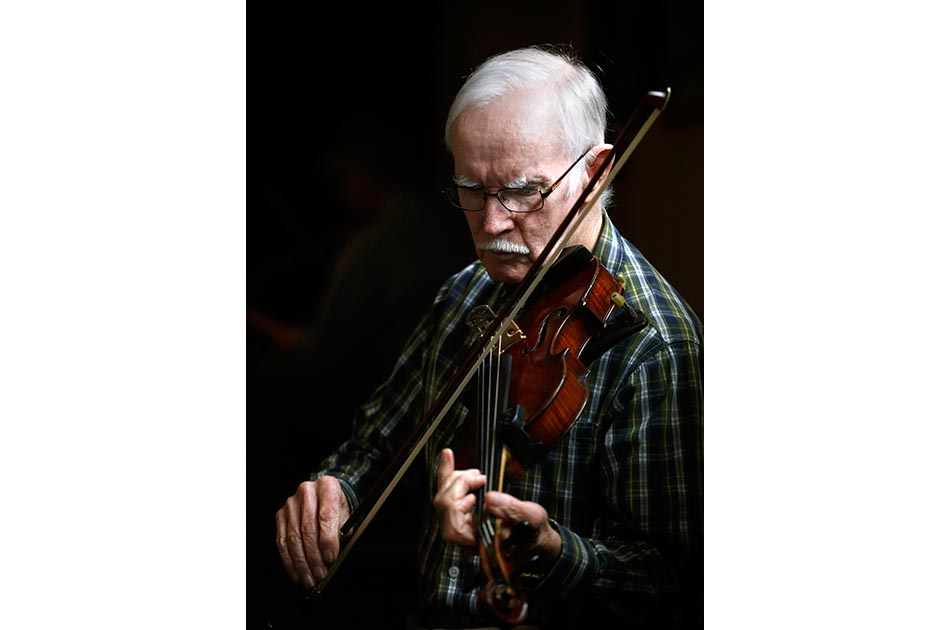 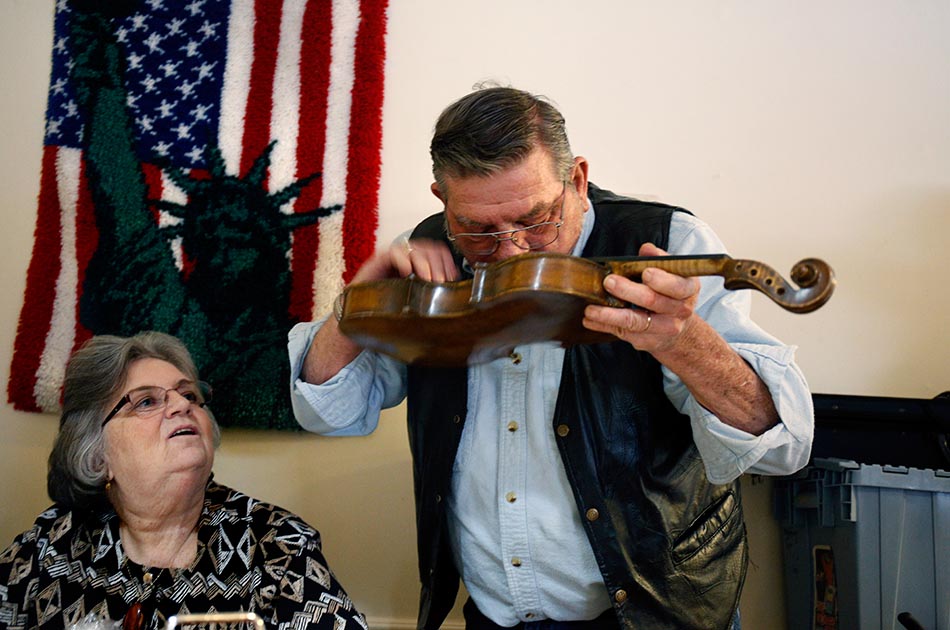 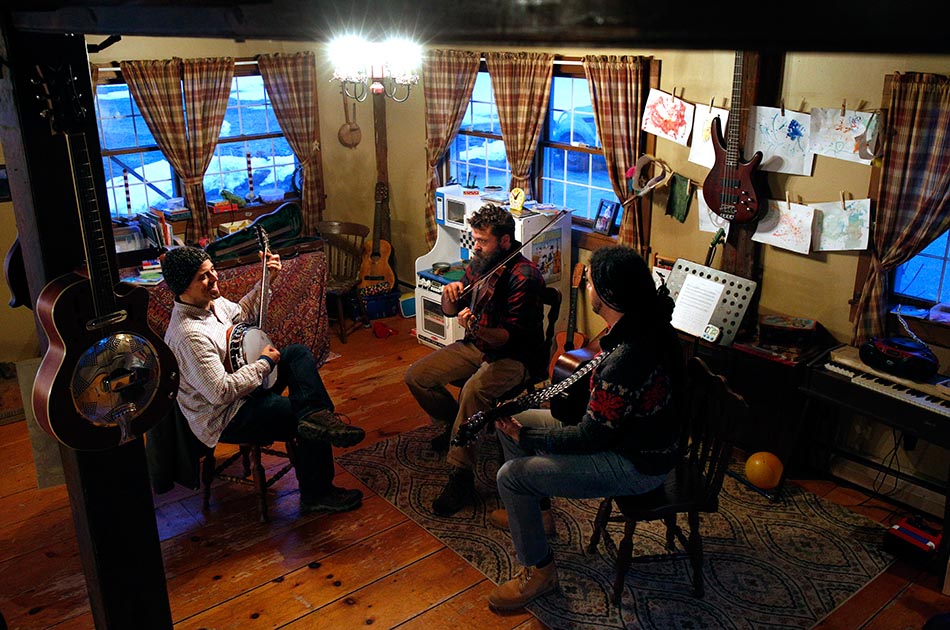 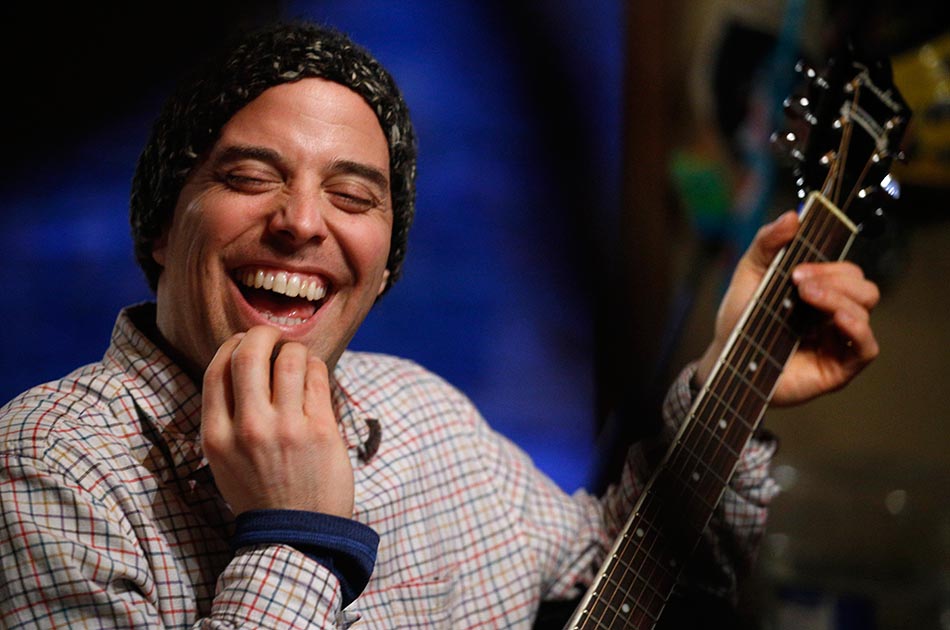 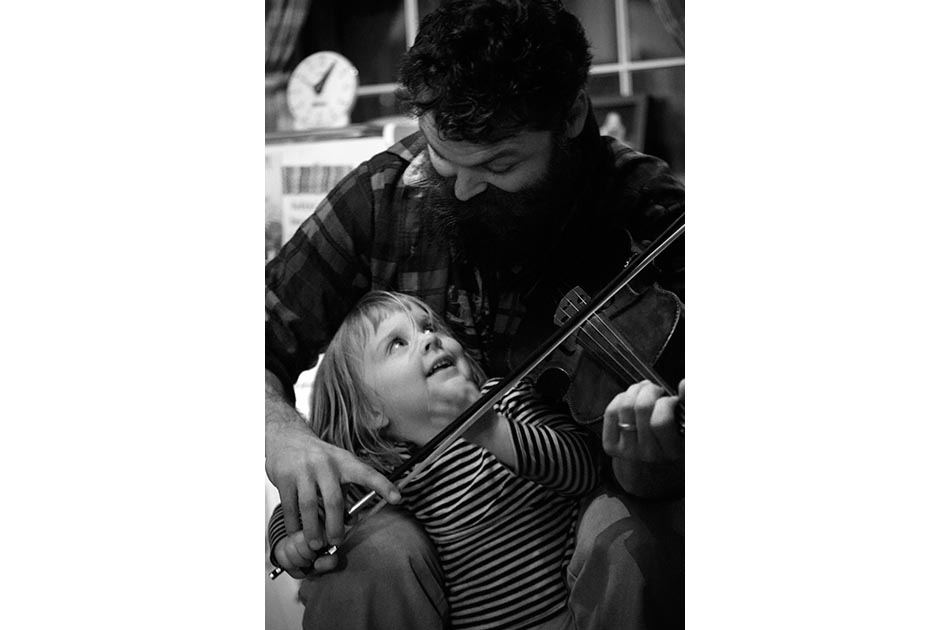 From top, Jill Newton, of Saxtons River, Vt., plays with a group of fiddlers and accompanists on guitar, banjo, mandolin and percussion shakers during the monthly gathering of the Northeast Fiddlers Association; Len Dessormeau, of Colchester, Vt., practices and decides which four tunes to play onstage; Lee Deyette, of Randolph, Vt., checks the sound of a fiddle that belonged to the late Martin Wheeler, of West Topsham, Vt., as Oleta Marckres, of Eden, Vt., watches. Deyette said the fiddle, a raffle prize at the get-together, had not been played in a while and its liveliness would come back once it returns to performance; The group jams at the start of the gathering; From left, roots musicians Chance Lindsley, of South Ryegate, Vt., Patrick Ross, of Newbury, Vt., and Hunter Paye, of Portland, Ore., rehearse at Ross’s home for three upcoming Mountain Money All-Stars shows. Paye grew up in the Bradford area and is back visiting his mother; Lindsley, who is the principal at Newbury Elementary School, is recovering from recent heart problems that nearly killed him; Ophelia Ross, 2, helps her father with the fiddle during the rehearsal.