Over the past couple of weeks, I have been searching the Valley News archives for the “Primary Focus” page published today. As a photographer at the paper for the past 26 years, I have been a part of New Hampshire primary coverage a few times. It’s interesting to be part of the exchange of ideas and the cult of personality. Here’s a few of my own favorites: 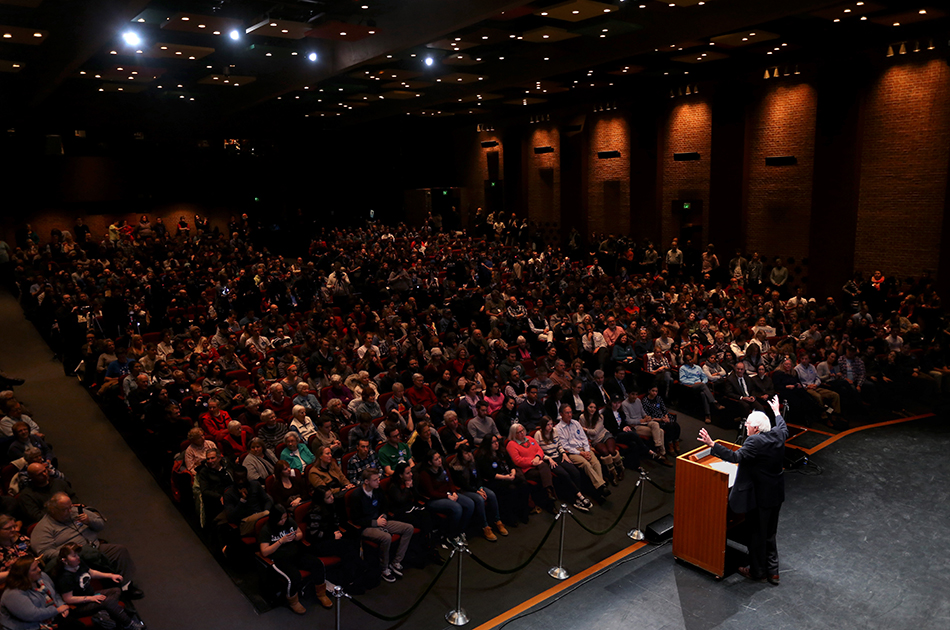 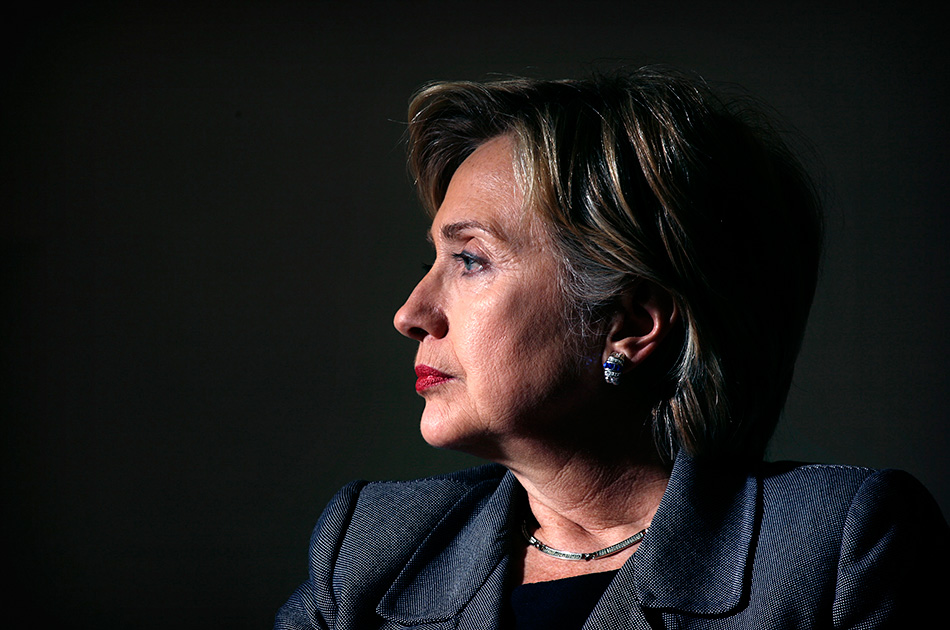 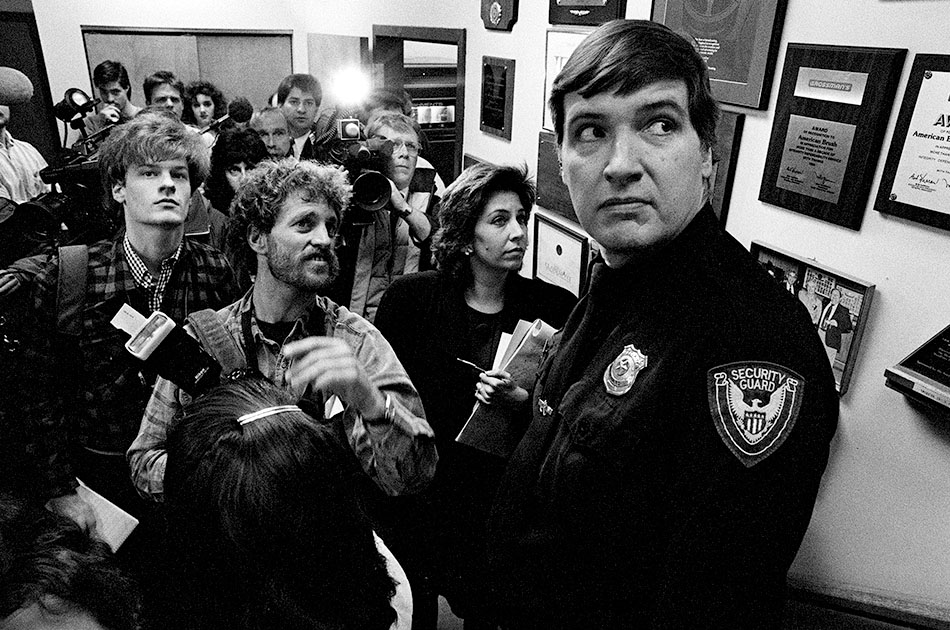 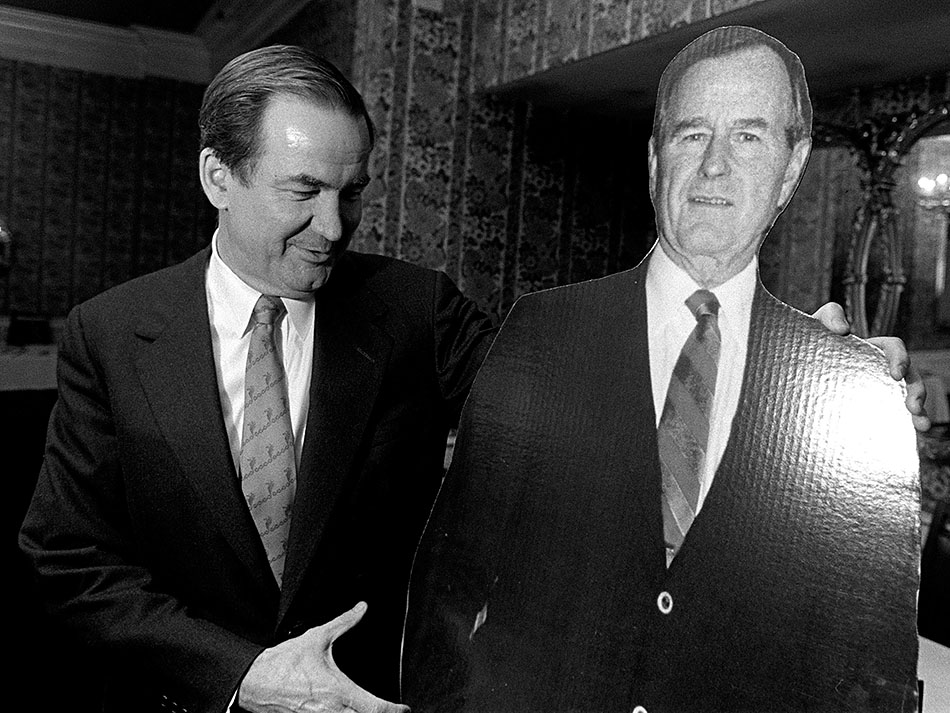 From top: Bernie Sanders gives an hour-long campaign speech to a full house at Dartmouth College’s Spaulding Auditorium on January 14, 2016; Hillary Clinton listens to an interviewer’s question during a November 2007 editorial board with the VALLEY NEWS; Phil Gramm shows off a finished shotgun while touring its manufacturing plant in Newport, N.H., in September 1995; The media anxiously waits to talk with Bill Clinton on February 12, 1992, the same the day a tabloid story accused him of having an affair; Vice President Dan Quayle heads for Woodsville High School’s gymnasium with his entourage during a January 1992 campaign appearance for the Bush/Quayle reelection campaign; Pat Buchanan plays to the media as he pretends to shake hands with a cardboard cutout of President Bush at a January 1992 Rotary meeting in White River Junction, Vt.