The other day, I received a royalty statement for three of the books I did photography for. While sales didn’t warrant a check, I began to tally in my head the number of books sold over the years with my name on them. All told, a dozen titles published over a 15-year time span reached over 100,000 copies! Just like the work I produced, it’s an accomplishment I’m proud of. Below are a few of my favorite book photos. 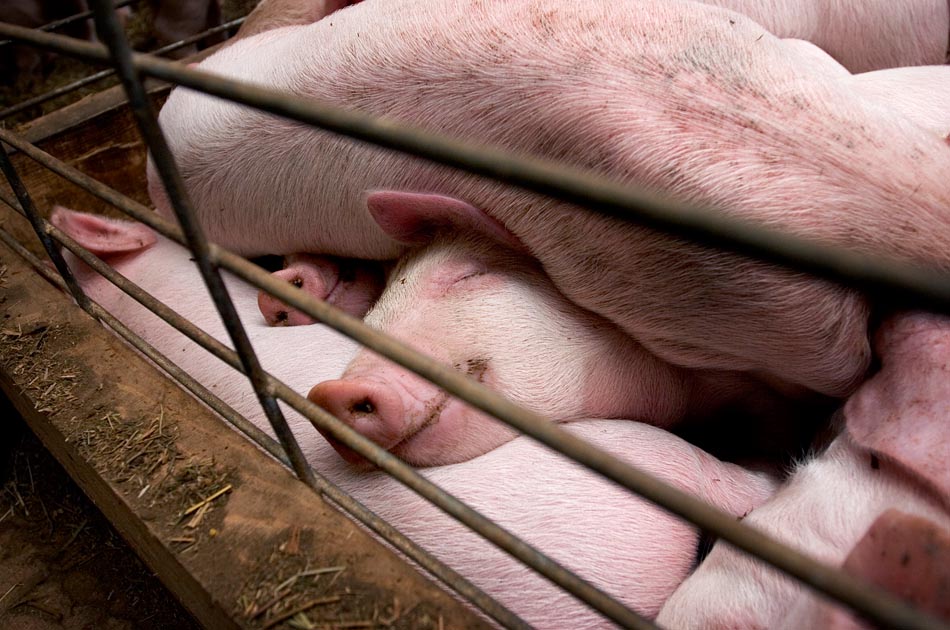 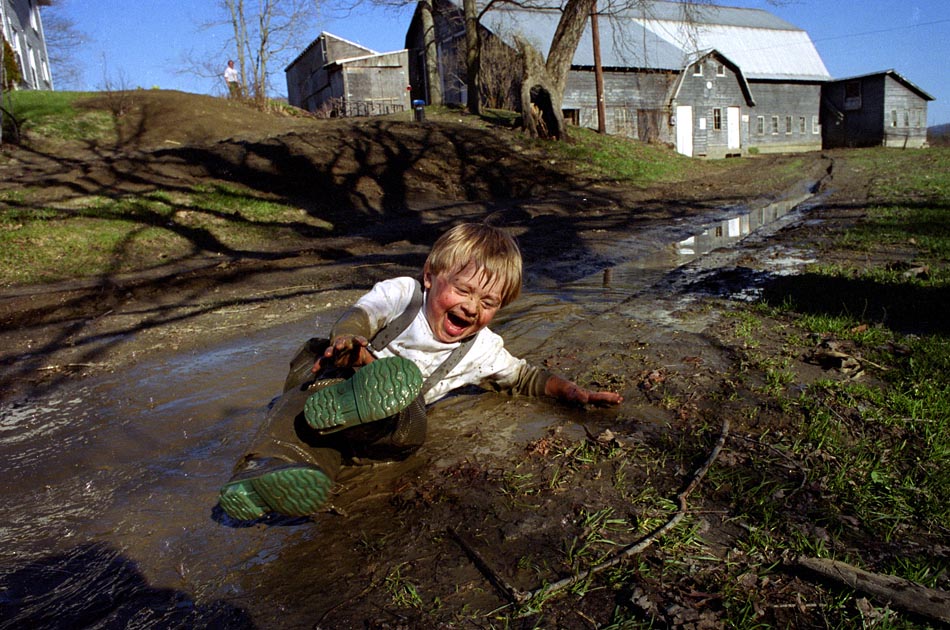 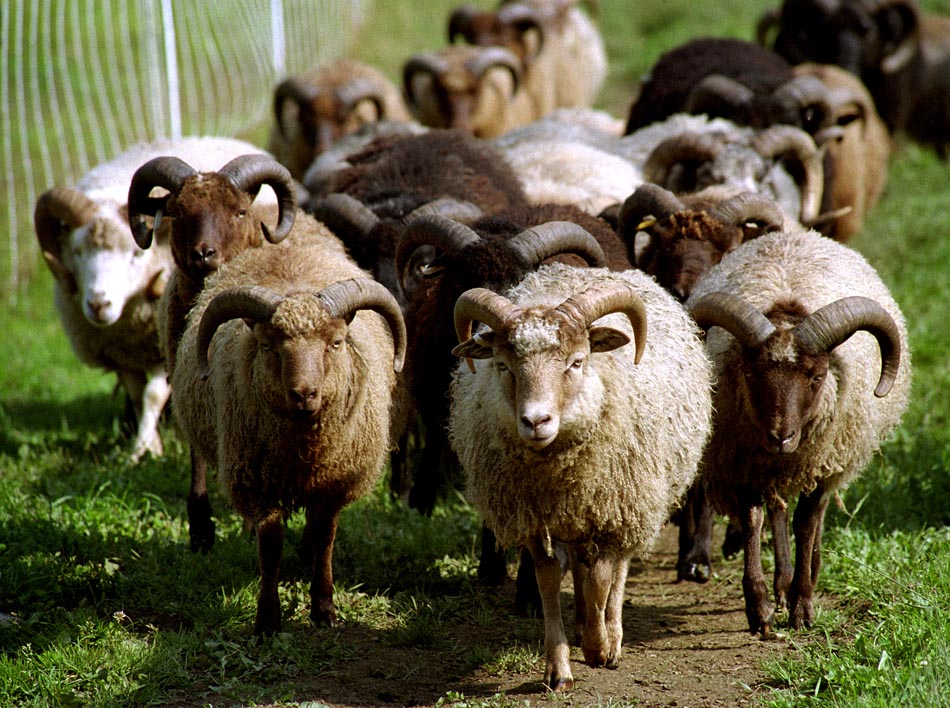 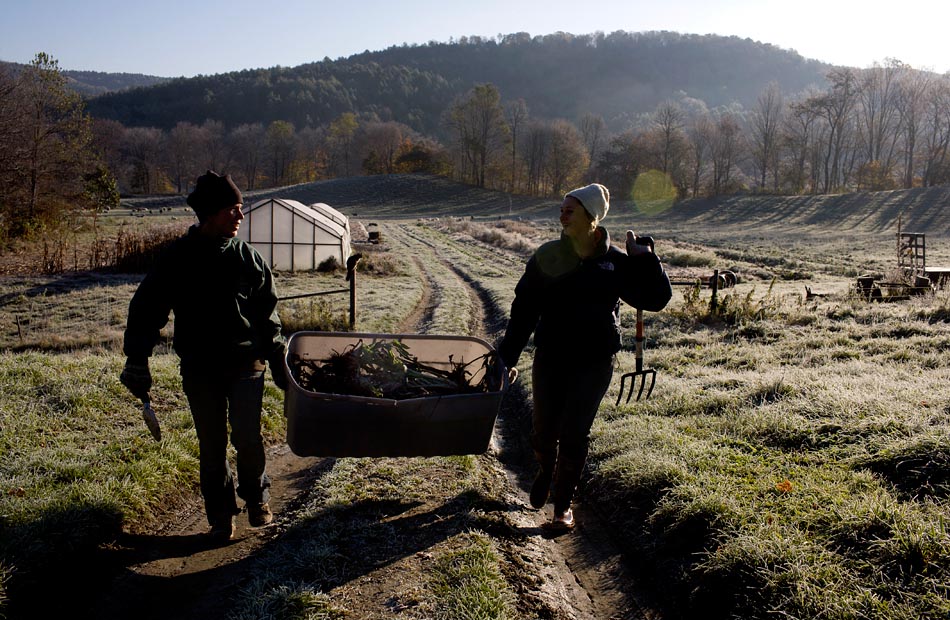 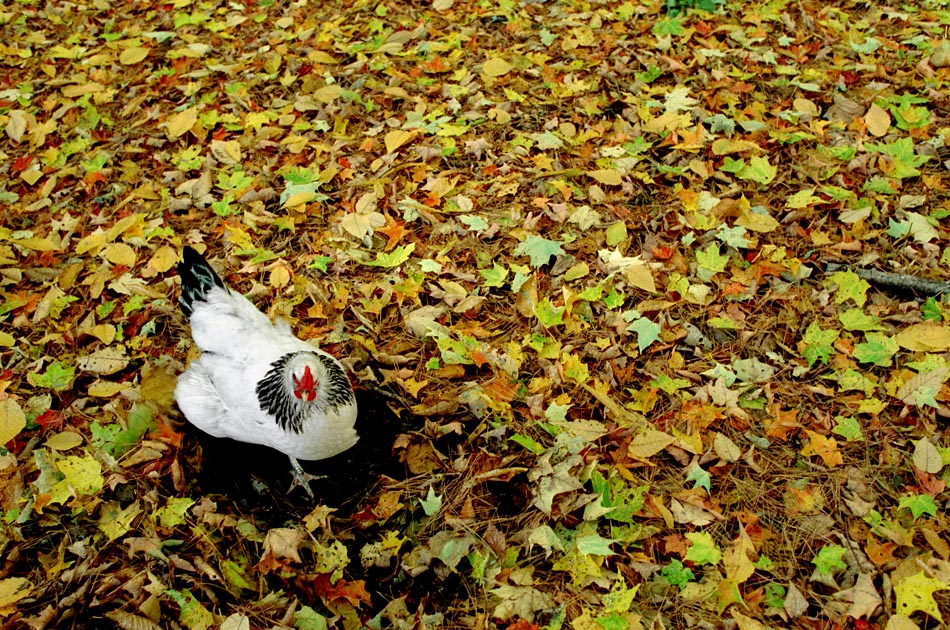 From top: Weaned piglets nap in a pile at North Hollow Farm in Rochester, Vt. The farm has separate areas in the 1886 barn for the pigs to sleep and eat. (LIVING WITH PIGS); Three-year-old Brad Jones enjoys a rolls in the cold water and mud on a Spring day at Fat Rooster Farm in Royalton, Vt. His dad, Kyle Jones, later brought Brad into the house and gave him a shower with his clothes on. (HARVEST); A group of Shetland yearling rams walks down a pasture path at Maple Ridge Sheep Farm in Braintree, Vt. Farmer Linda Doane said her rams are more docile when kept together in a group. (LIVING WITH SHEEP); As the sun melts the morning frost, apprentices Janet Van Zoren, left, and Tali Biale carry artichoke roots they dug up back to the barn at Fat Rooster Farm. (JOY OF KEEPING A ROOT CELLAR); A Columbian Wyandotte hen scratches for seeds, insects and pebbles in the woods behind the chicken coop on Carrie Maynard’s property in South Royalton, Vt. (LIVING WITH CHICKENS)