Coming up in April, the second edition of Jennifer Megyesi’s successful book The Joy of Keeping Chickens is to be published! The book, originally published in 2009, will have revisions and additions by Jennifer and myself — here are a few of the new photos. 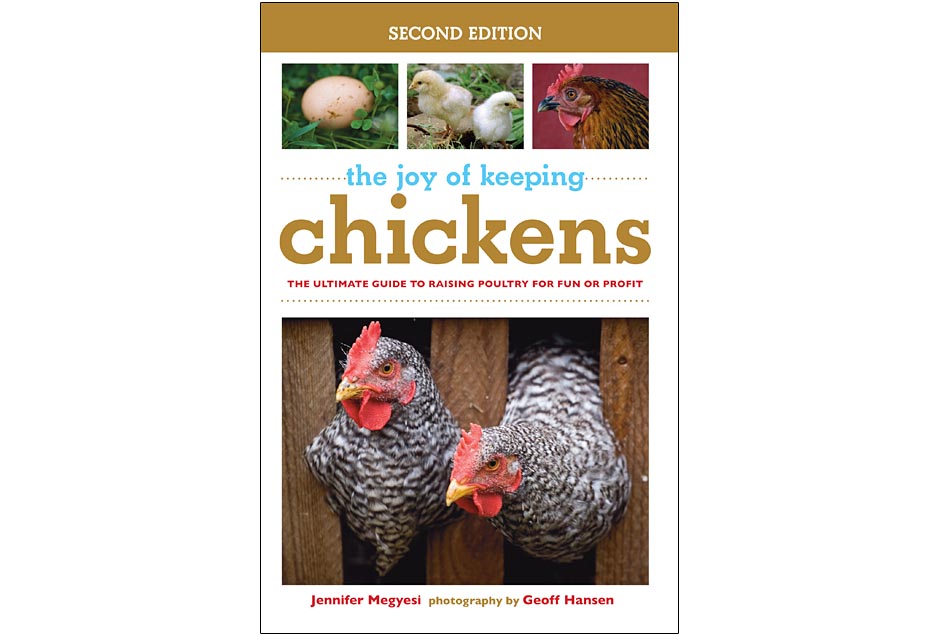 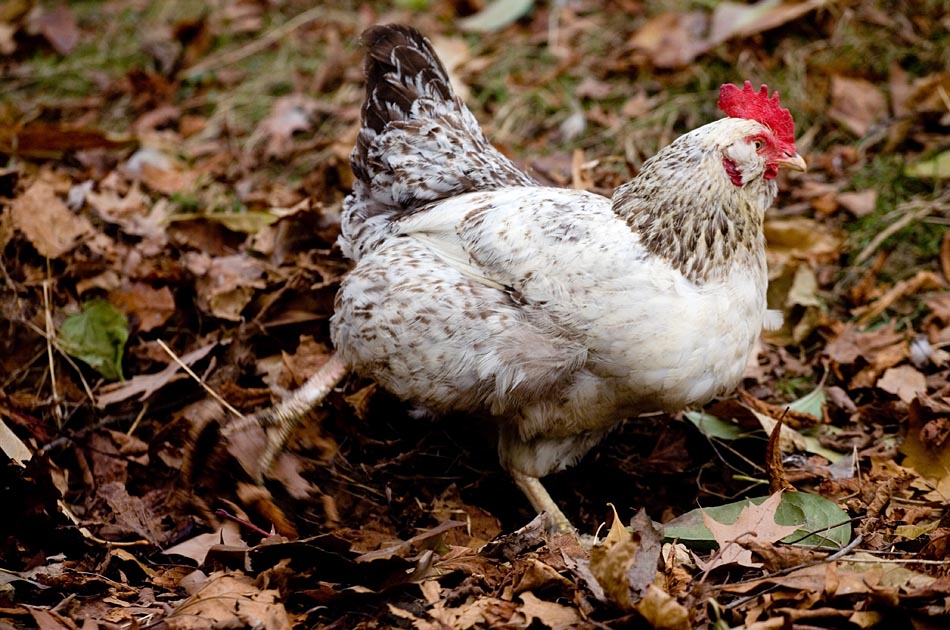 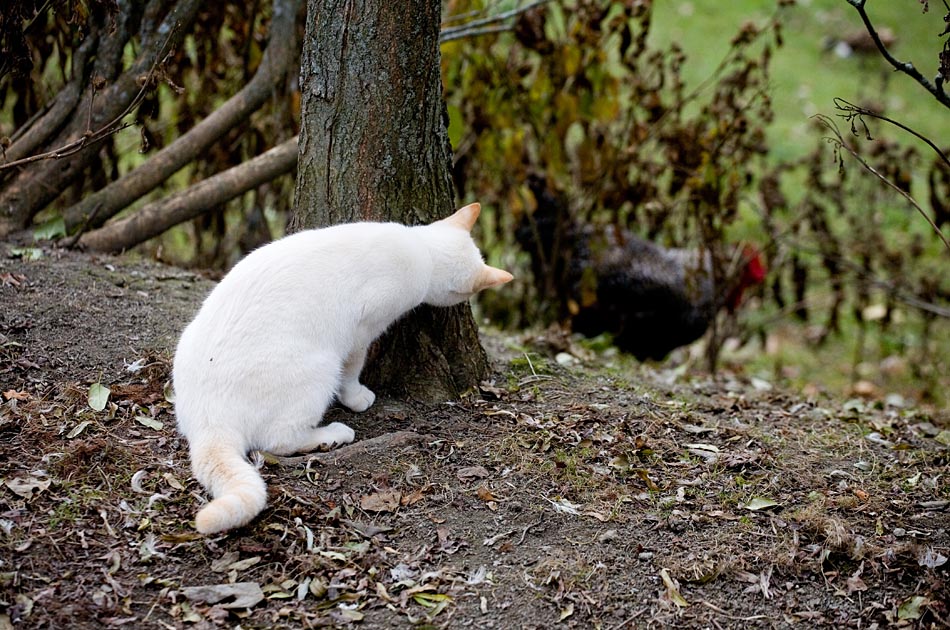 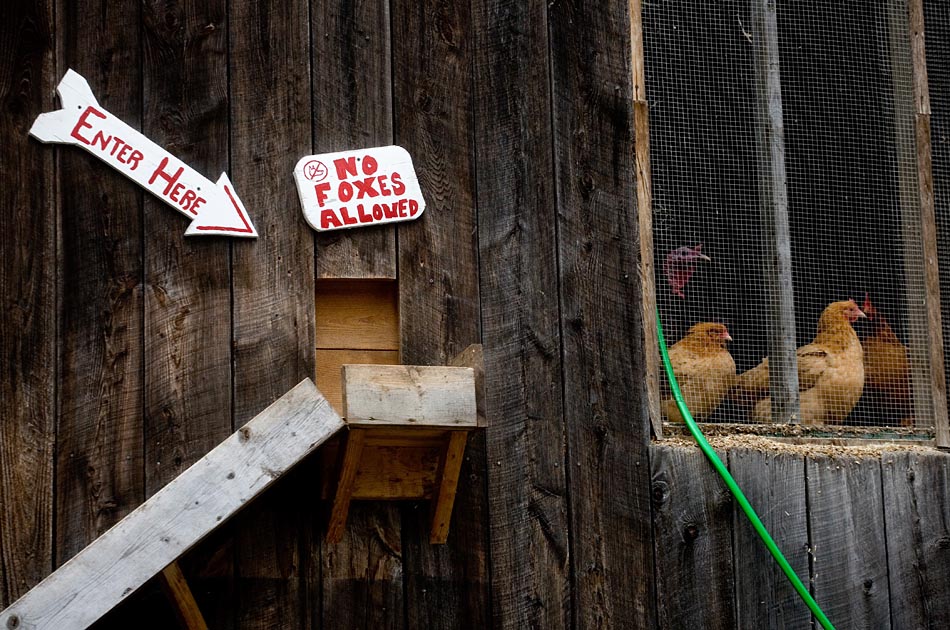 From top: An Ameraucana free-ranging hen scratches away fallen leaves while looking for insects and worms at Fat Rooster Farm in Royalton, Vt.; While house cats pose far less threat as predators to chickens, domestic dogs, foxes, raccoons and skunks as well as weasels, minks and birds of prey can wreak havoc on a flock; After Erin Regan lost her first flock of laying hens to a fox, she built a second-floor coop over her Bethel, Vt., sheep barn. With its “free-range on-ramp,” the coop’s door is opened with a rope on a pulley.