I just returned from a vacation with my wife, daughter and her friend in California, where we started in Los Angeles and ended up in San Francisco. It was a memorable trip and we had a great time! Here are a few of my favorite photos: 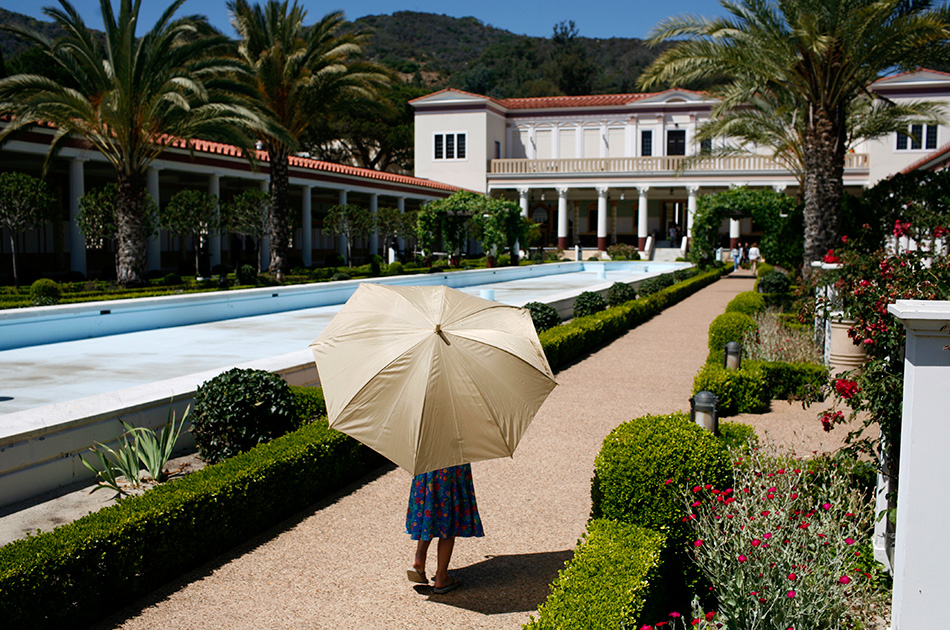 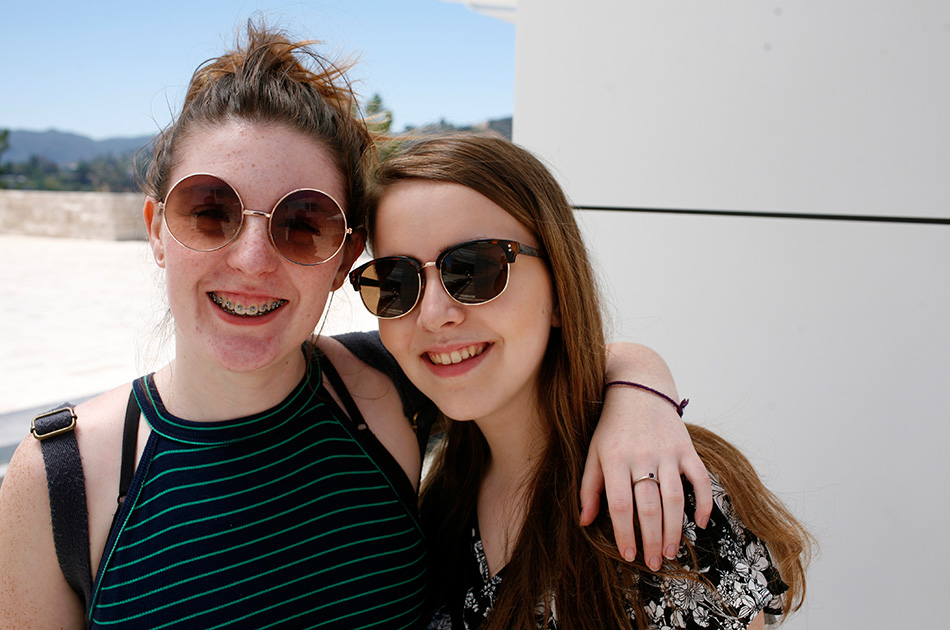 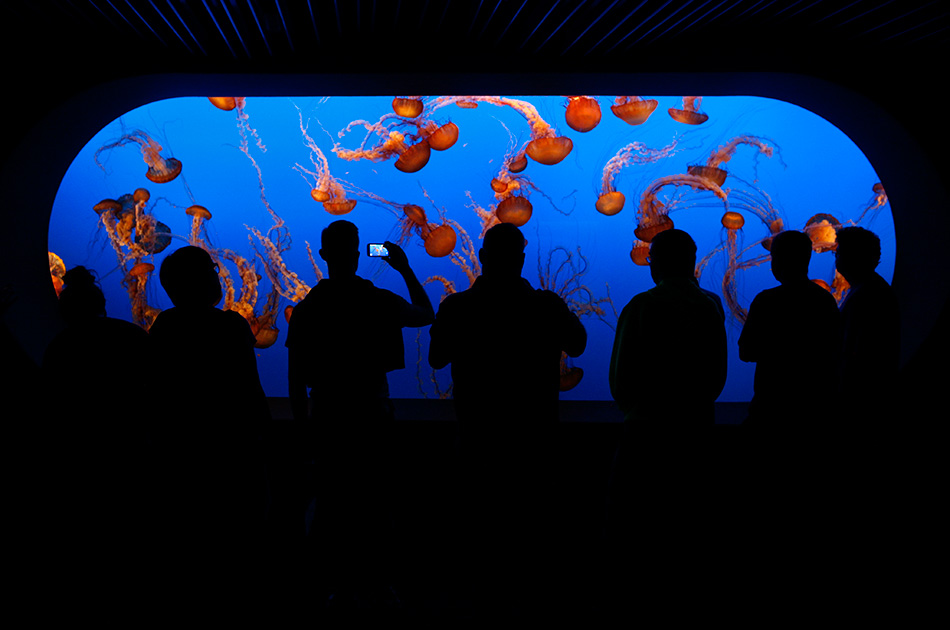 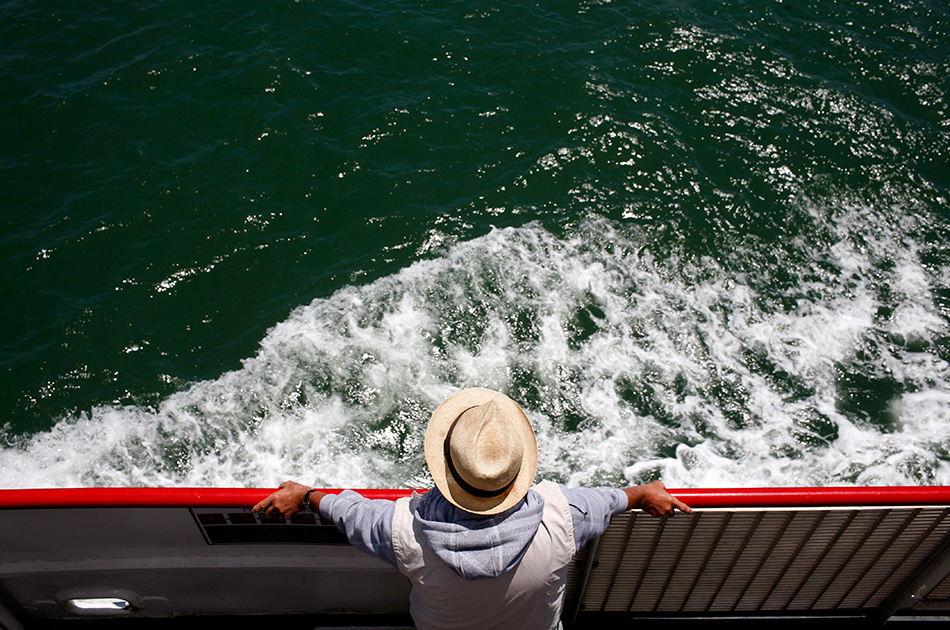 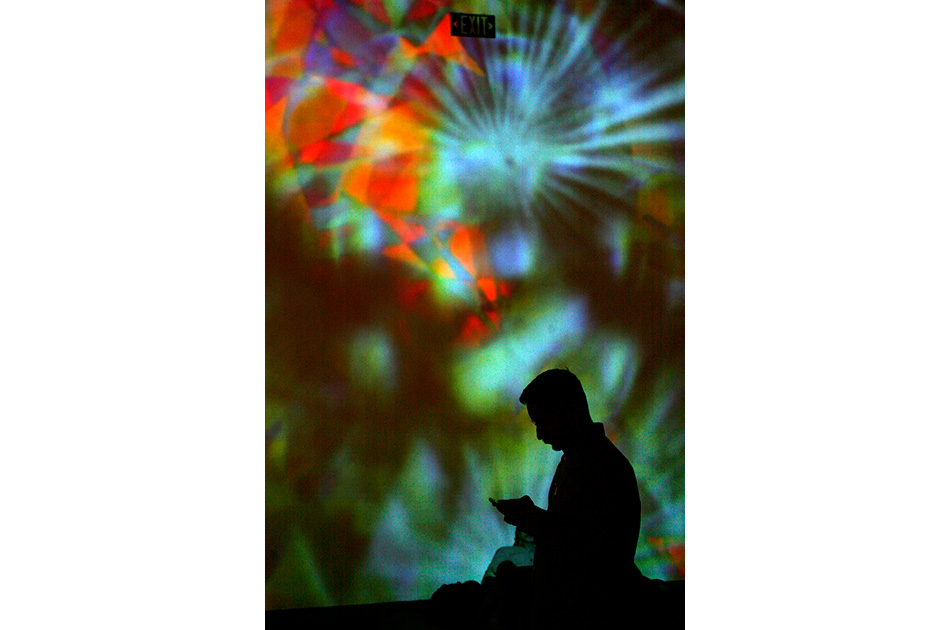 From top, a young visitor carries an umbrella for shade while walking on the main courtyard of the Getty Villa in Pacific Palisades, a Los Angeles neighborhood. The museum opened in 1974 to house the art collection of oil tycoon J. Paul Getty; Friends pose for a portrait at the Getty Center in Los Angeles. Designed by architect Richard Meier, the $1.3 billion museum opened in Dec. 1997 and hosts an estimated 1.3 million visitors annually; Visitors look at a jellyfish exhibit at the Monterey Bay Aquarium in Monterey. Founded in 1984, the aquarium is on the site of a former sardine cannery and has an estimated two million visitors every year; A tourist looks out into San Francisco Bay during a boat tour in San Francisco. The San Francisco Bay Area is the second largest urban area in the American West with about 8 million residents; A visitor checks his cell phone under a room filled with projected video colors and music at the exhibit THE SUMMER OF LOVE EXPERIENCE: ART, FASHION AND ROCK & ROLL at the de Young Museum in San Francisco. The show showcases the music, fashion and art of an era celebrating its 50th anniversary.