Over the past week, I returned to the Barre Auditorium to photograph playoff basketball for the Valley News. Known to many as The Aud, the municipal gymnasium in Barre, Vt., has been hosting high school championship play since 1941. While the gym is a technical challenge due to subdued lighting and limited space, its atmosphere is unmatched when filled to 1,856 capacity. Here’s a few of my favorites: 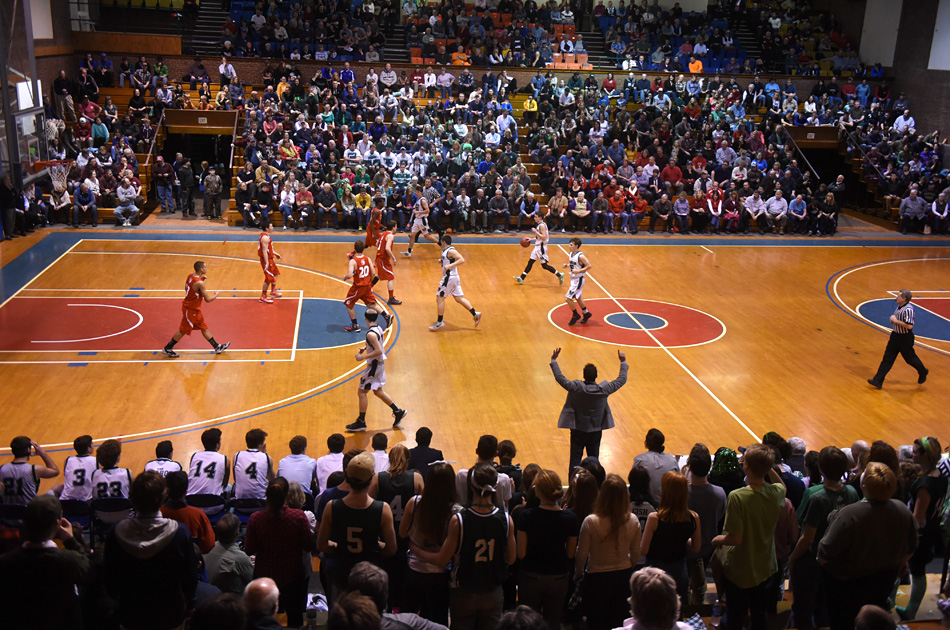 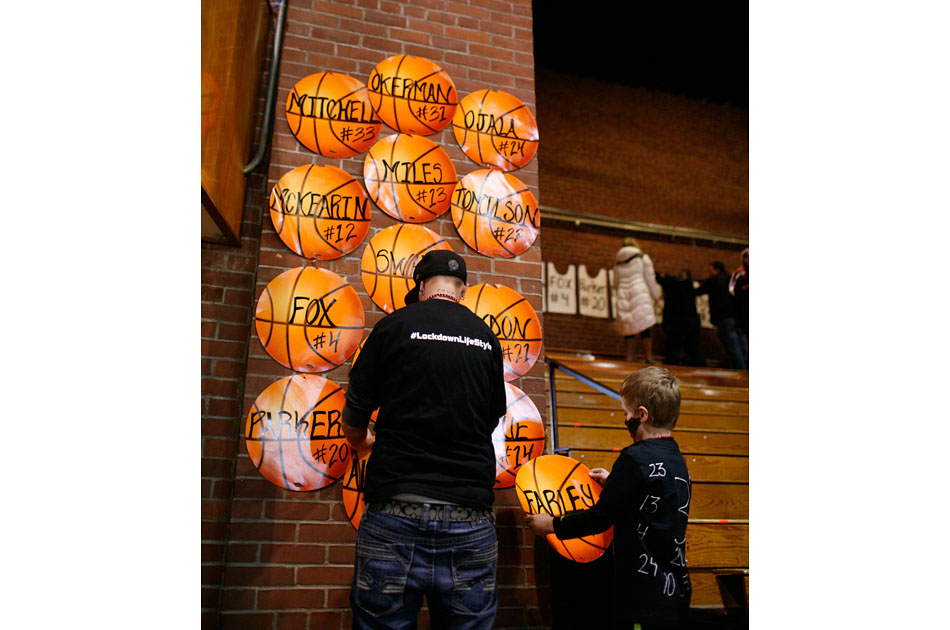 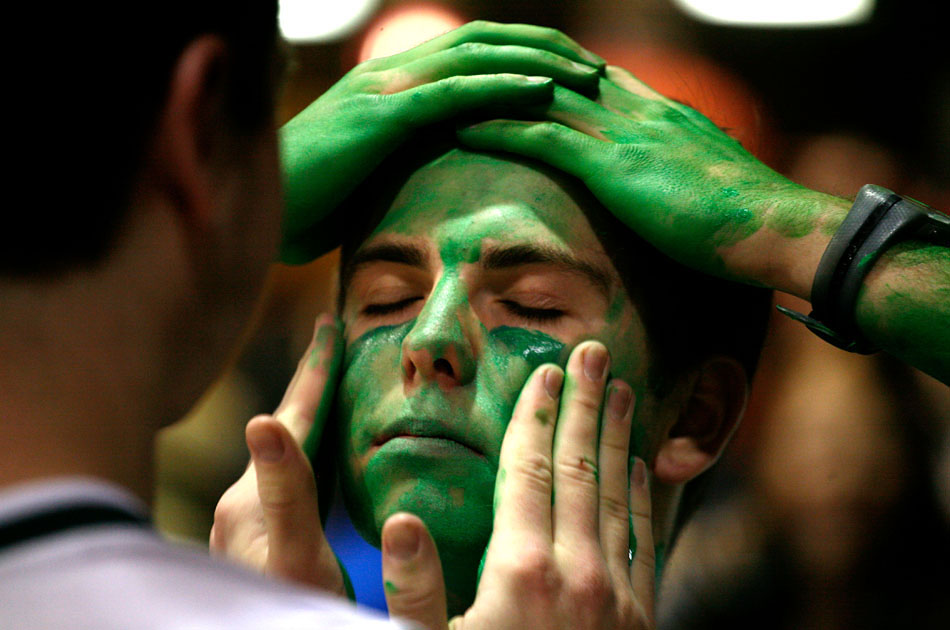 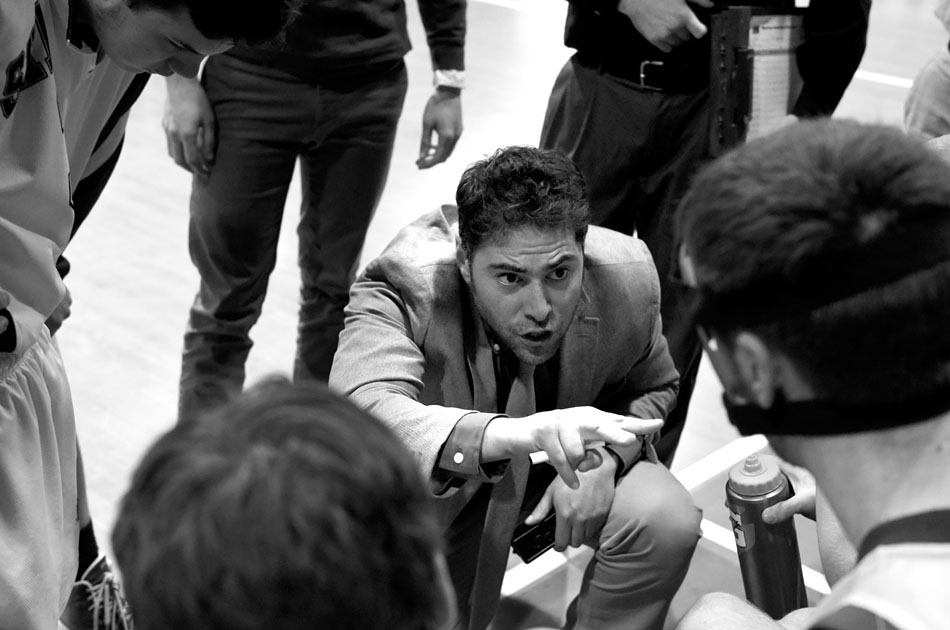 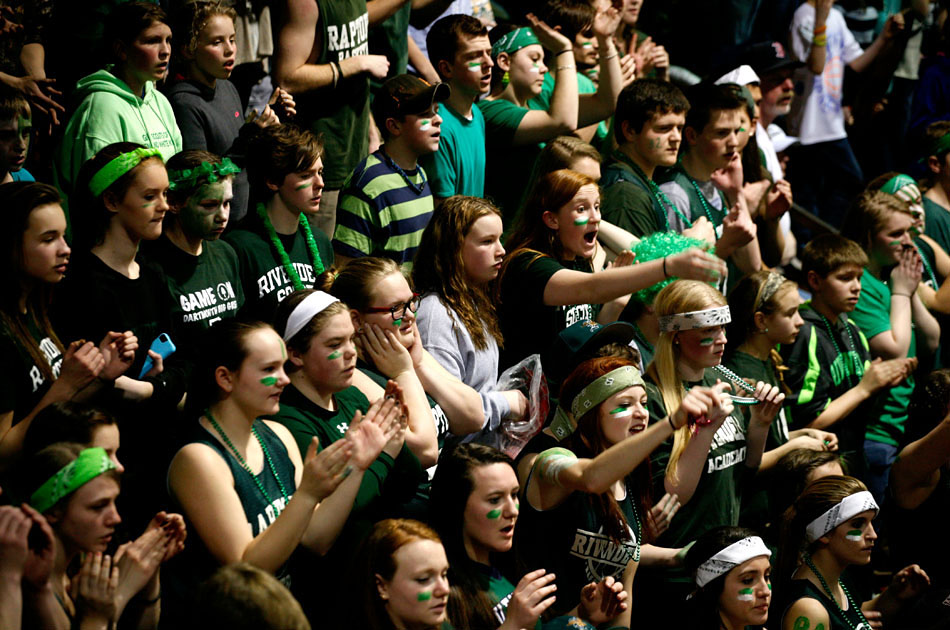 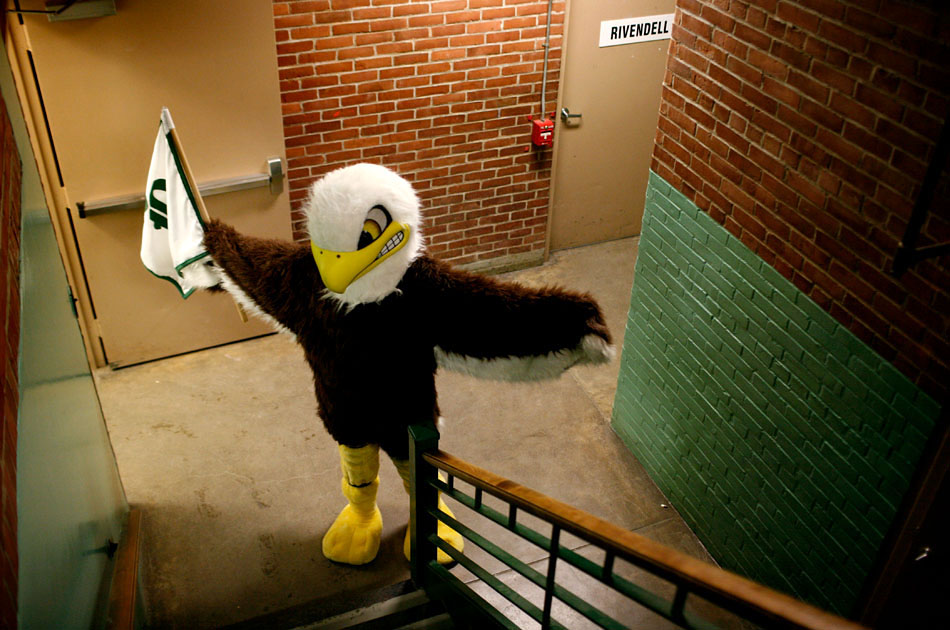 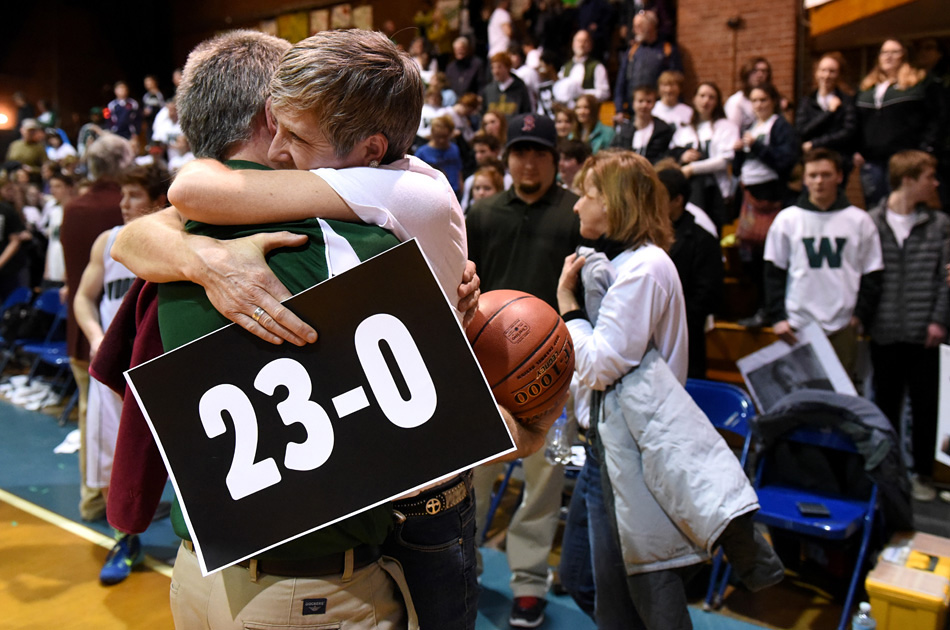