As usual, it’s been a busy year for me and my photography. I enjoy the variety of the work, whether it’s the unpredictability of newspaper photography, documenting important family events like weddings and other gatherings, or aiming the lens to tell the story of my community. Here’s a few of my favorites, with a bit of commentary: 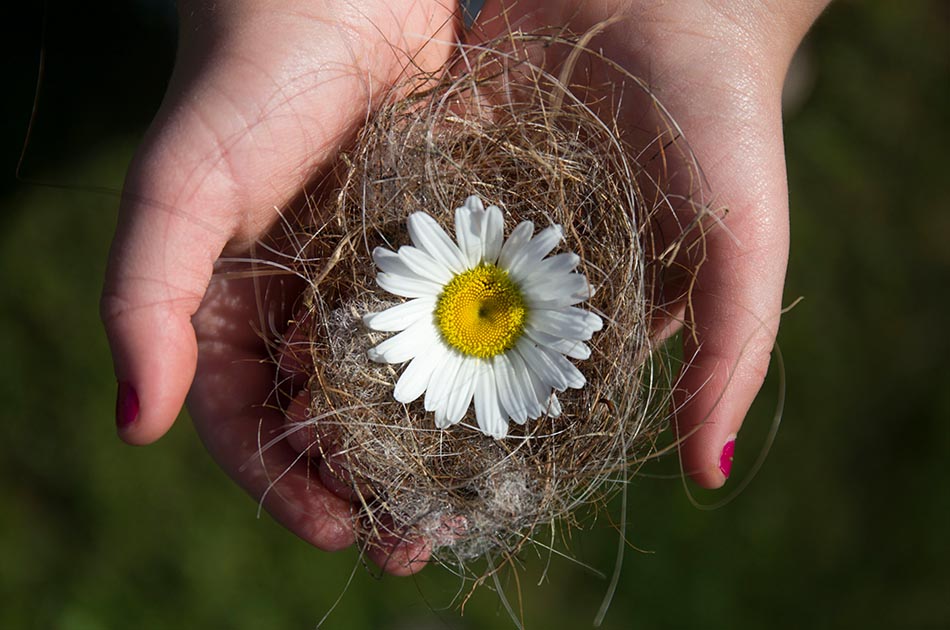 Since photographing their wedding ten years ago, Cara and Dean have had me to their Barnard, Vt., home several times to document their growing family. As things were winding down this summer, Baiah and her siblings were exploring the nearby pond and she showed me her sweet and beautiful creation. 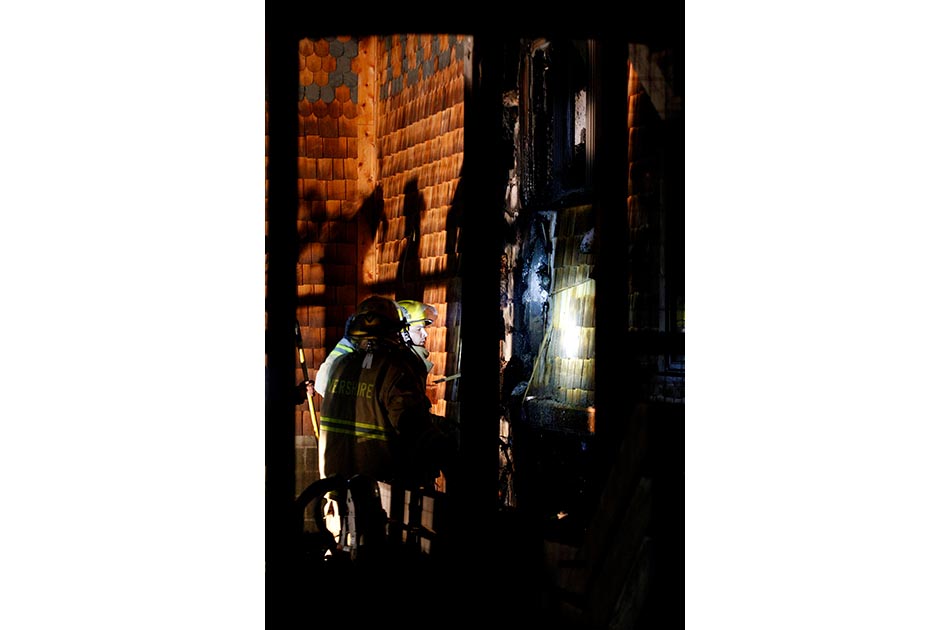 When the phone rings at home later in the evening, it’s usually an editor at the VALLEY NEWS. There was a lightning strike at a Vershire, Vt., home, which is a couple of towns away from me. After negotiating with a reluctant home owner, I got access, photographed the investigation and uploaded the photo into the system via. my cell phone close to midnight. Technology is amazing! 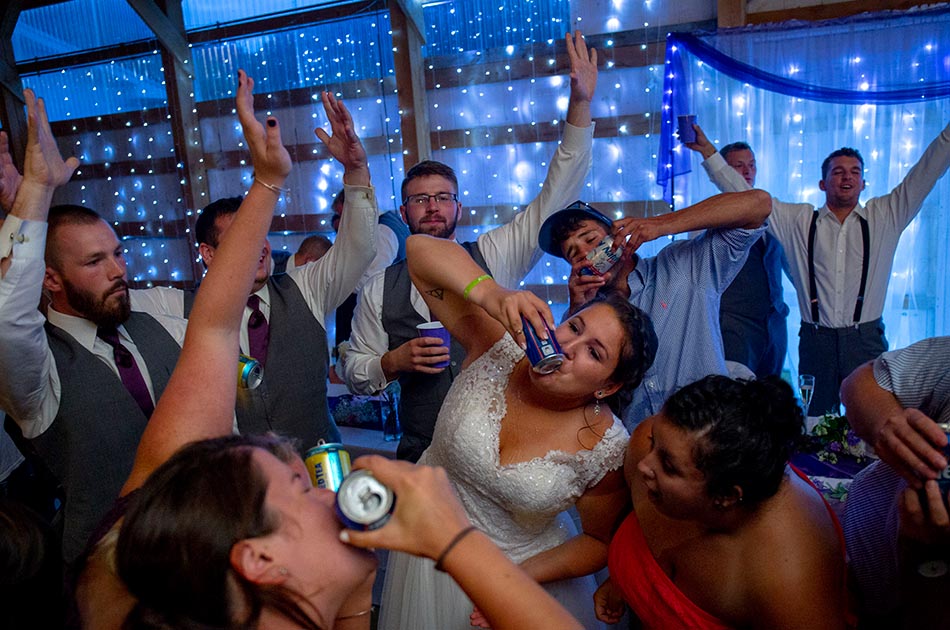 I’ve known Logan since her younger sister and my daughter entered kindergarten 13 years ago. Logan and Nick were married in a beautiful hilltop ceremony in Tunbridge, Vt., then had a reception at the fairgrounds in town. When their wedding party — who are also rec league softball teammates — toasted the couple by shotgunning cans of beer, I held the camera over my head and hoped I got the photo. 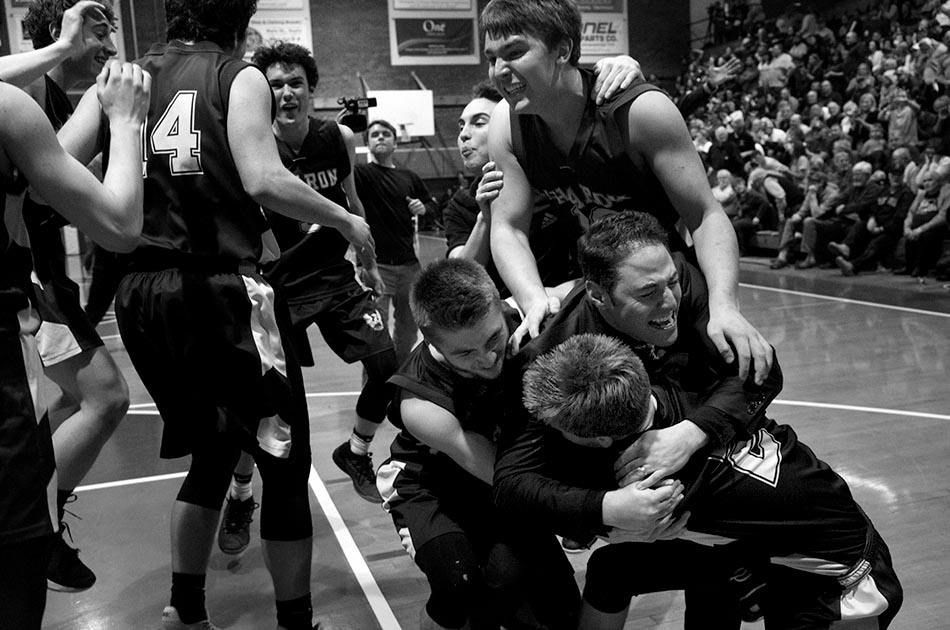 When the largest schools in Vermont are puny compared with others in the Northeast, the state’s smallest Division IV basketball teams are scrappy and play with tons of heart. In the championship game, Sharon Academy held on to win 60-56 over Danville and coach Blake Fabrikant was as happy as the players were. It was the school’s first championship win and I was there for the VALLEY NEWS to capture it. 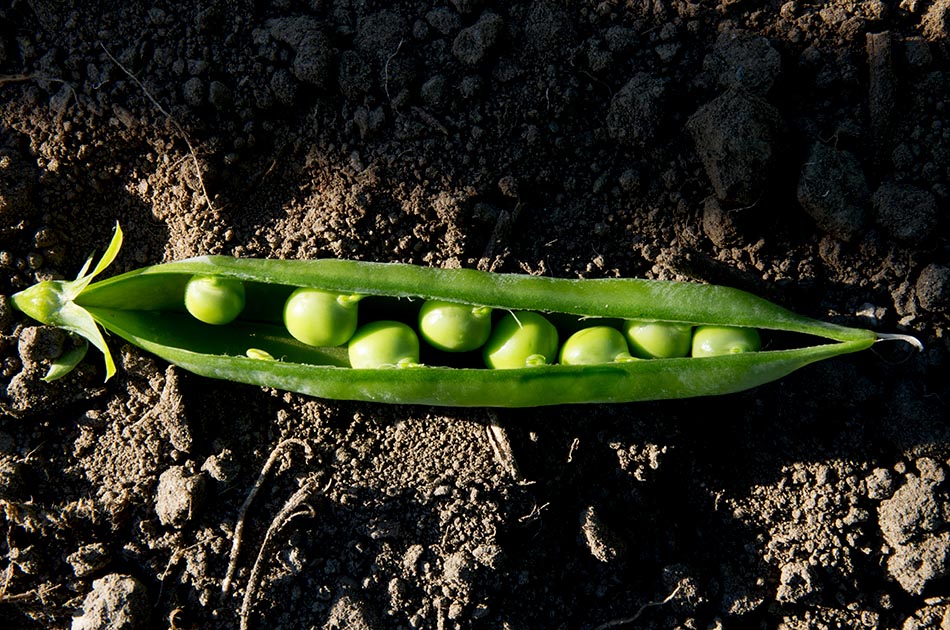 In an exchange for partial CSA payment, I have been doing photography and maintaining Tunbridge Hill Farm’s website for the past several years. When I look back at my photos in the middle of winter, I can vividly recall the warm soil under my bare feet and the sweet taste of the peas plucked from their dewey pods. 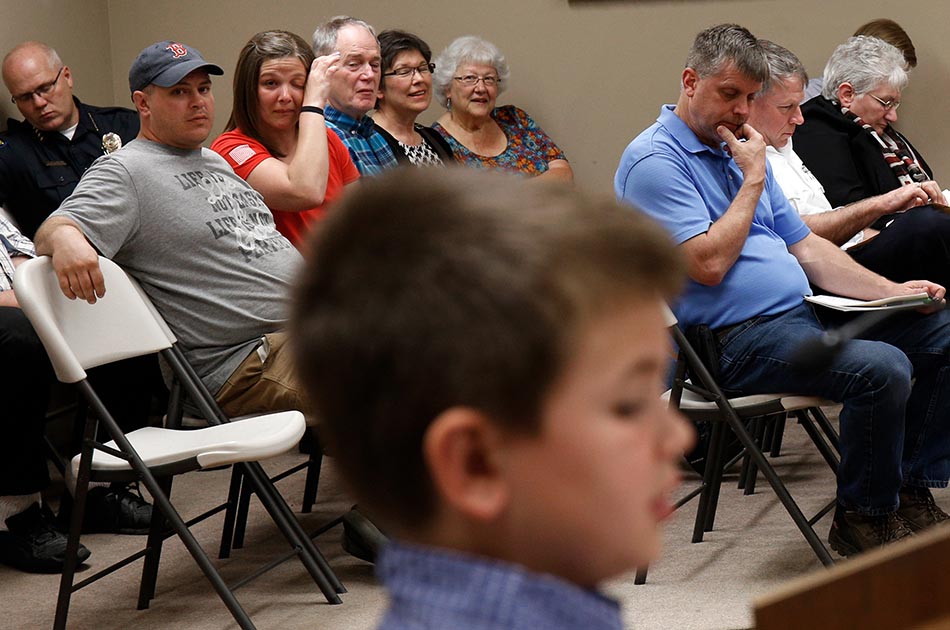 Driving to cover a Claremont, N.H., City Council meeting for the VALLEY NEWS, I was not expecting much. As part of a school project, 10-year-old boy was to present a petition to lower the speed limit near his house. But once I saw his mother tear up with pride while seeing her self-assured son confidently reading his speech, I was hooked! 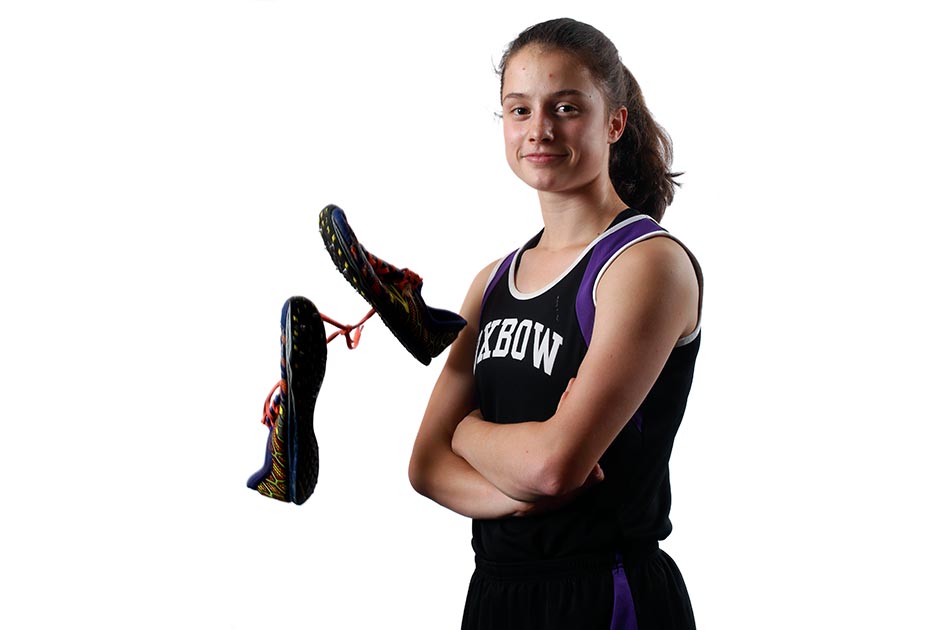 The newspaper has been naming the best male and female athlete for the 18 high schools it covers for the past several years, marked with portraits and a special publication. Oxbow High running sensation Izzy Giesing has won it four times, and I think I’ve done her portrait each time. Wanting to change it up, I had the thought to photograph Izzy’s spiked shoes flying through the air. With help from her twin sister, we did several attempts and laughed a lot at the shoes poking both of them while they landed. 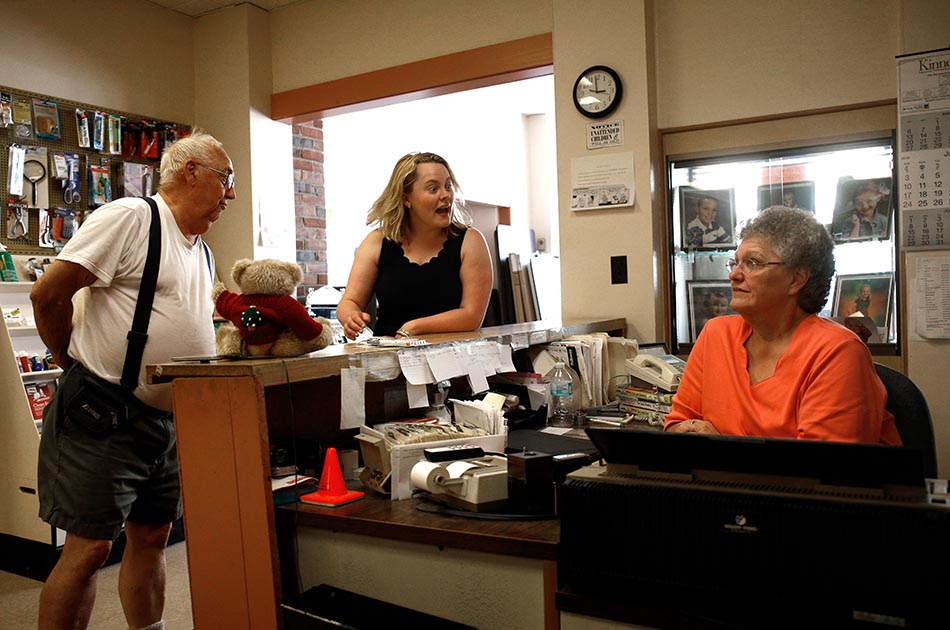 Another victim of changing times, the venerable local office supply business Twin State Typewriter was closing its doors in White River Junction, Vt. While working in the store with VALLEY NEWS reporter John Lippman, I was happy to photograph customer Becca White’s reaction to the news from Donald and Wanda Nalette. 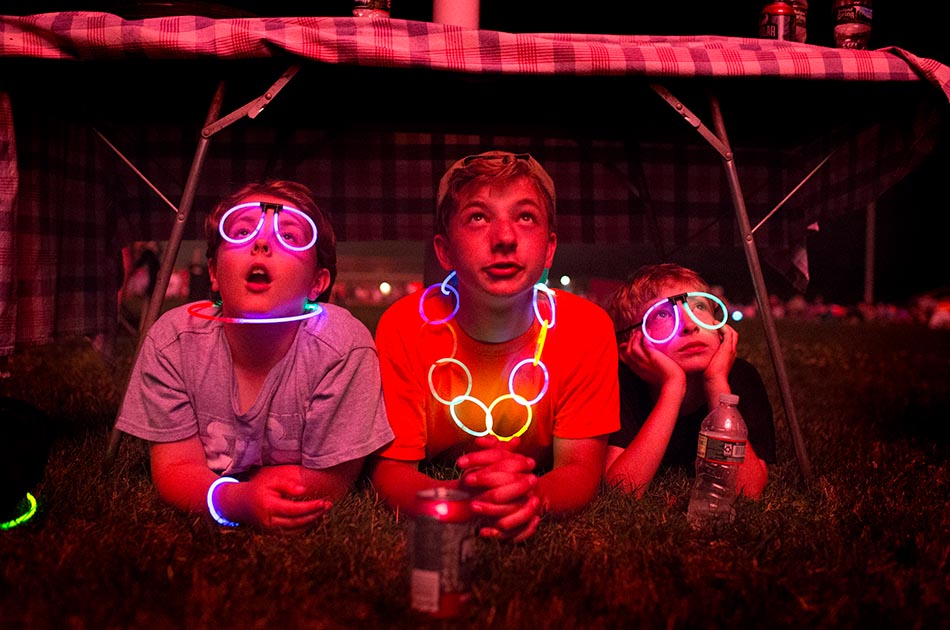 I have tagged along with my daughter to the July 4 birthday celebration for her friend’s brother for several years. It’s held at the Woodstock, Vt., community fireworks display and his parents are fully equipped with not only cake but party favors. The kids’ creative uses of glow sticks and their reaction to the display made me happy I brought my camera and its good lens! 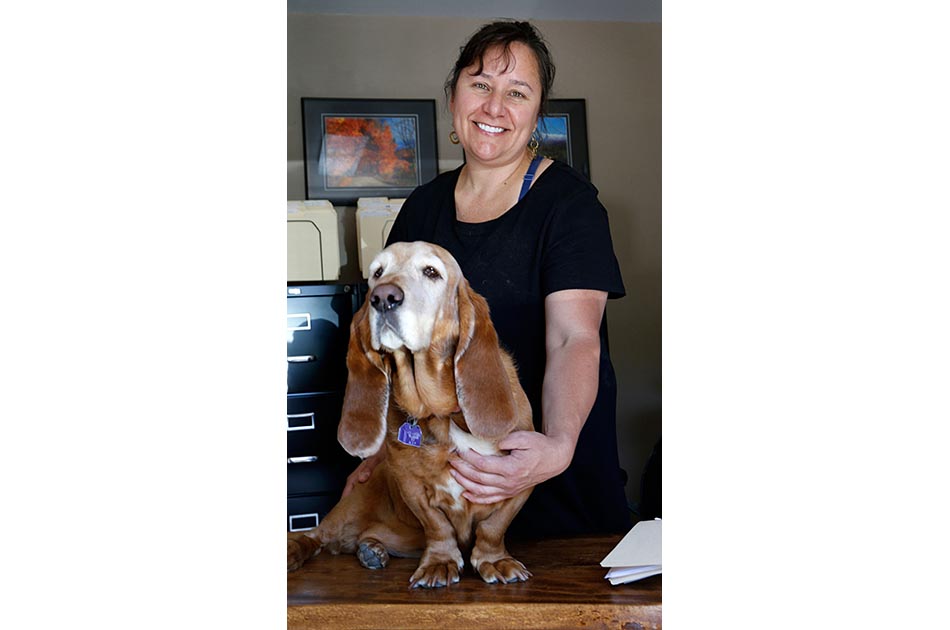 Sometimes portraits just fall in your lap — I had an assignment to photograph property management owner Melissa Allen at her office in Grantham, N.H., for ENTERPRISE, the VALLEY NEWS’ business magazine. I was greeted by Penelope, Melissa’s sweet basset hound, and asked if Penelope could be in the photo on her desk, where there was nice morning light. Melissa relaxed, having her dog in the picture. 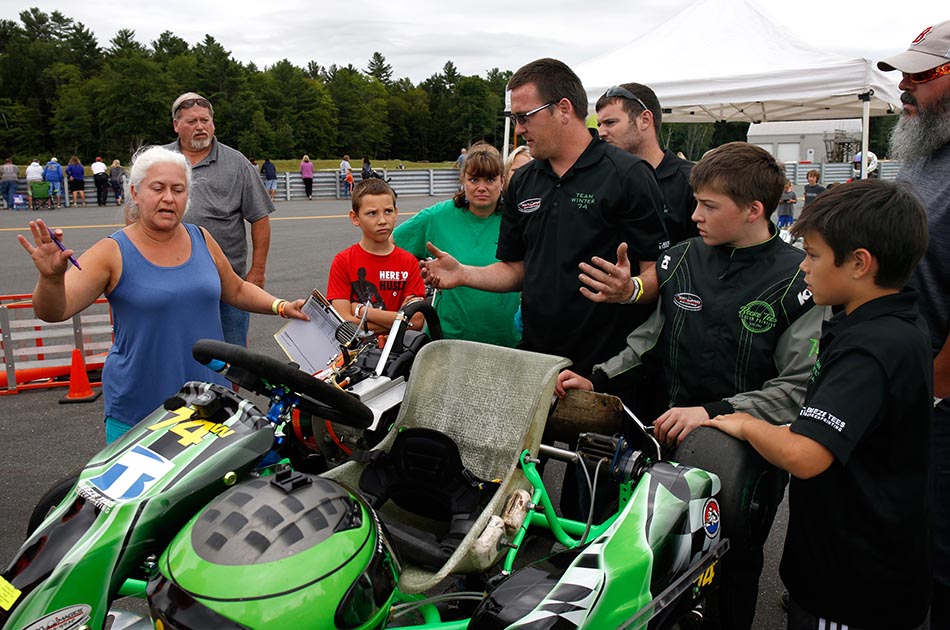 I was interested to see how competitive go-karting works as I spent the morning with Matthew Winter and his family at the Canaan Motor Club for a VALLEY NEWS story. There was a lot of time spent preparing the kart, attending the drivers’ meeting and doing qualifying races before the feature. When there was a bit of tension about adjusting the kart between Matthew’s father and an official, I was glad to be there to document it. 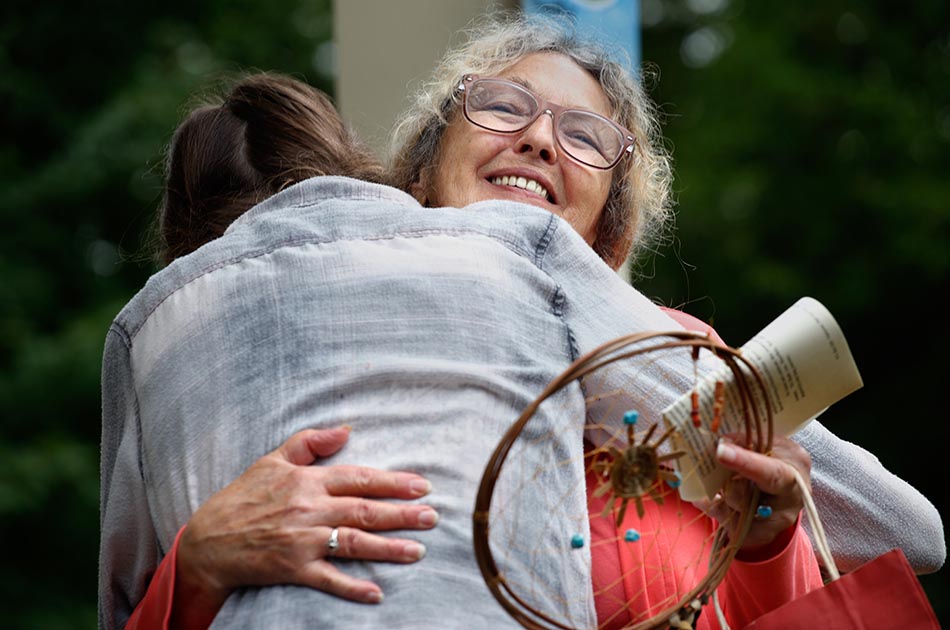 On the same day as the karting assignment, I had to run down the road to the annual Abenaki and Indigenous People’s Honoring Day in White River Junction, Vt. As I arrived, the organizers were speaking and I saw that Martha Knapp, one of the founders who recently retired, was in the audience. She was presented with a dream catcher and I was lucky to be there to photograph her reaction. 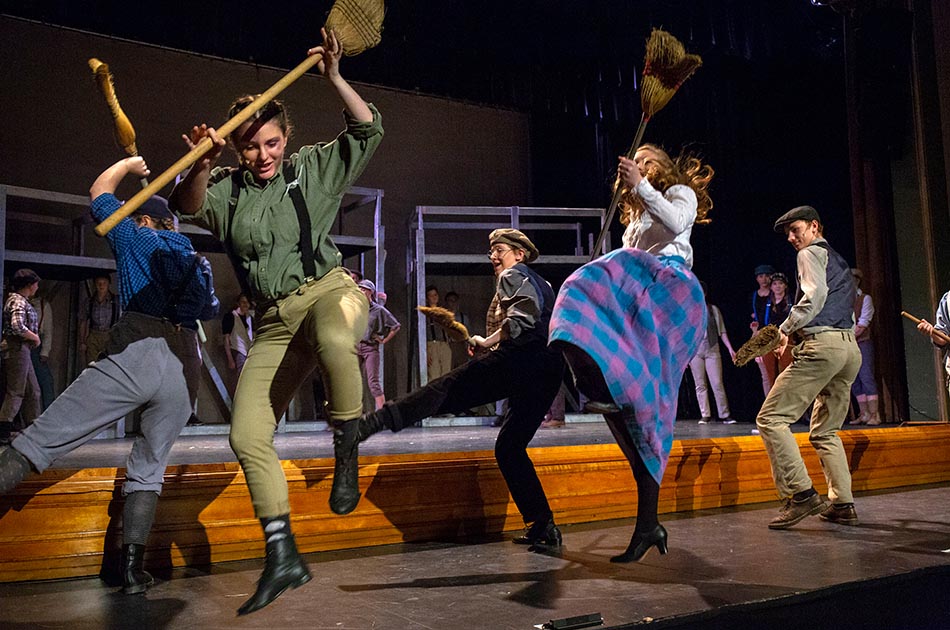 My daughter is in her final year of high school at Sharon Academy and she’s loved every minute of it. The school has an annual tradition of putting on an all-school play where every student is involved in the process. Many are on stage but there are others who do the lighting, play music, sell tickets or produce the program. I enjoyed seeing students who I have known since kindergarten flourish in their roles! 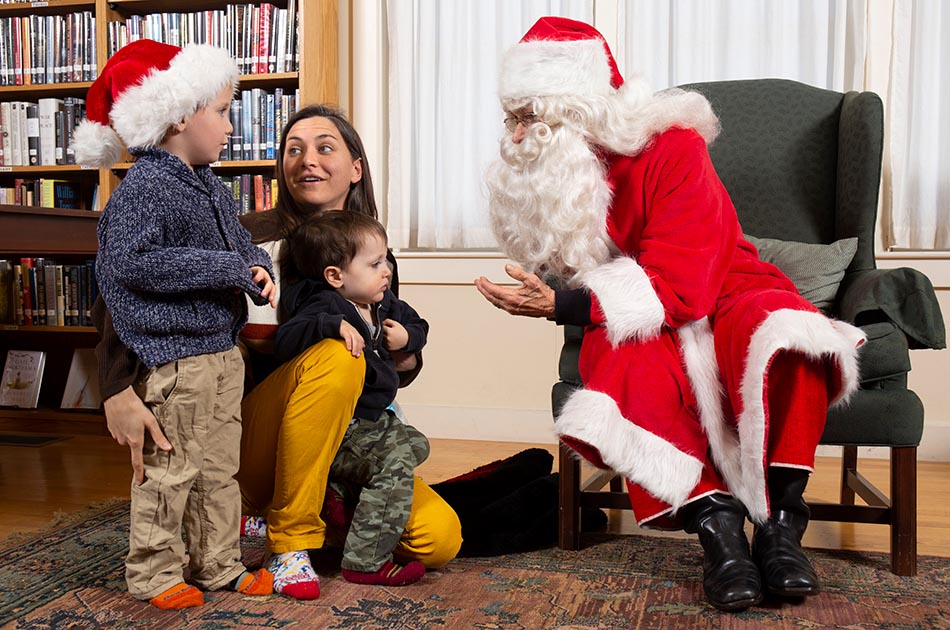 For the seventh year, I volunteered to photograph Santa’s appearance at the Tunbridge Public Library. Euclid Farnham has been doing the gig much longer — since 1979. It’s not only wonderful to see his interaction with the children (his wife Priscilla is usually there as Mrs. Claus but was under the weather), but as president of the Tunbridge Historical Society, Euclid has also put my work into their archives for others to enjoy years from now. 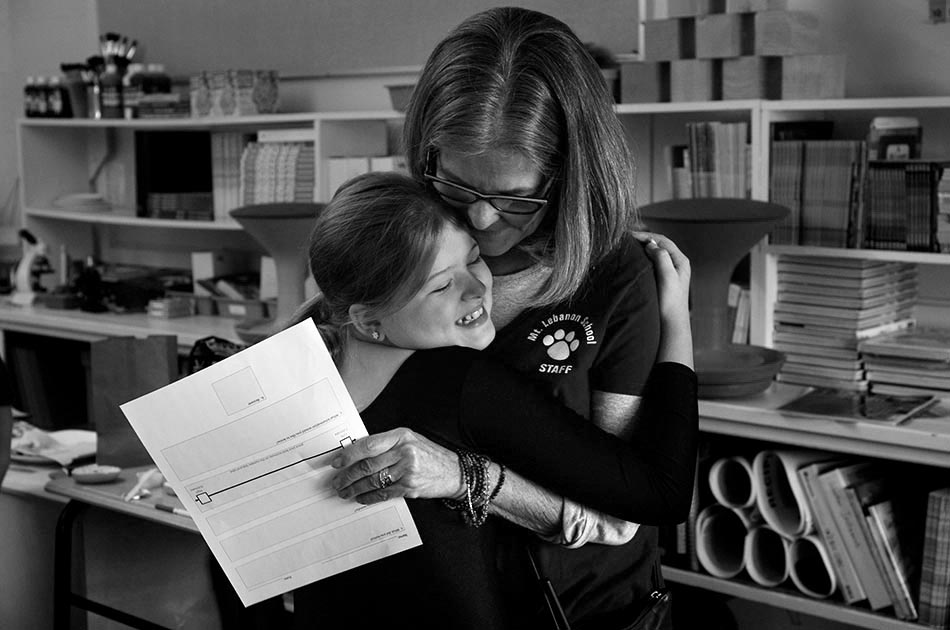 On another VALLEY NEWS assignment, I spent the morning with Mount Lebanon Elementary School Principal Eloise Ginty for a story about her decision to leave the job at the end of the school year. Fourth-grader Leigha Hopwood gave her a big hug during a break in school work. It went so well with the quote I got from Eloise: “I enjoyed every minute of being here,” she said. “It’s a great school.”