High school fall sports season is drawing to a close with championship games deciding the best of the best. In the Valley News’ coverage area, there have been many teams in the hunt. Because we were short-handed, I covered Thetford Academy’s game against Peoples Academy last weekend. Peoples won their 50th straight game and the championship, but everyone was proud of Thetford’s effort. 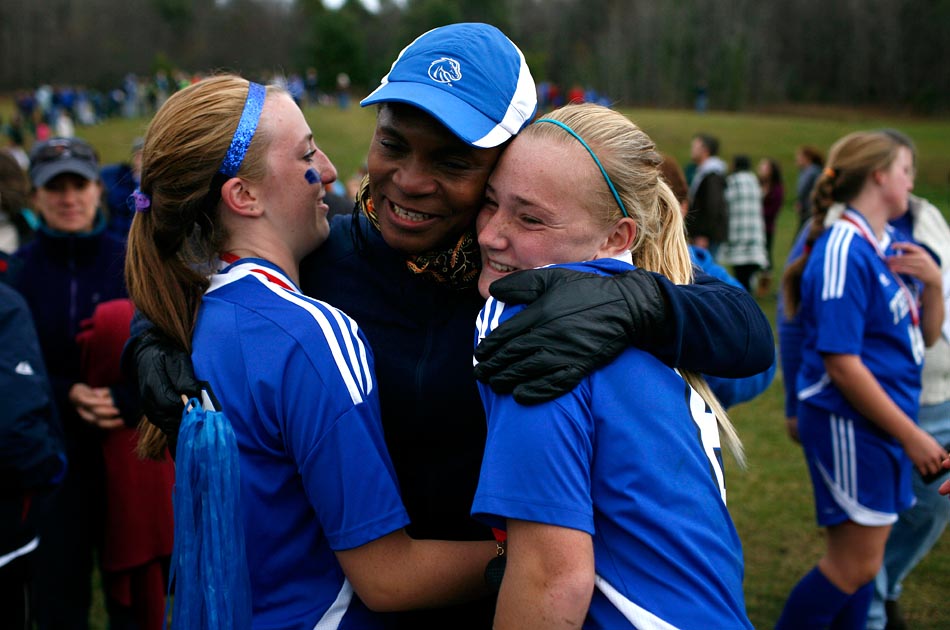 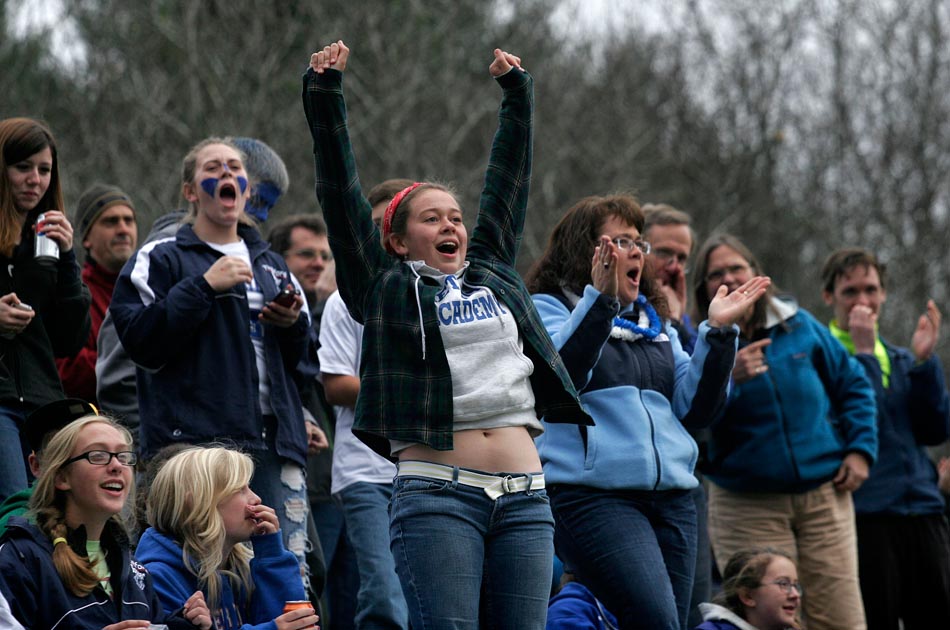 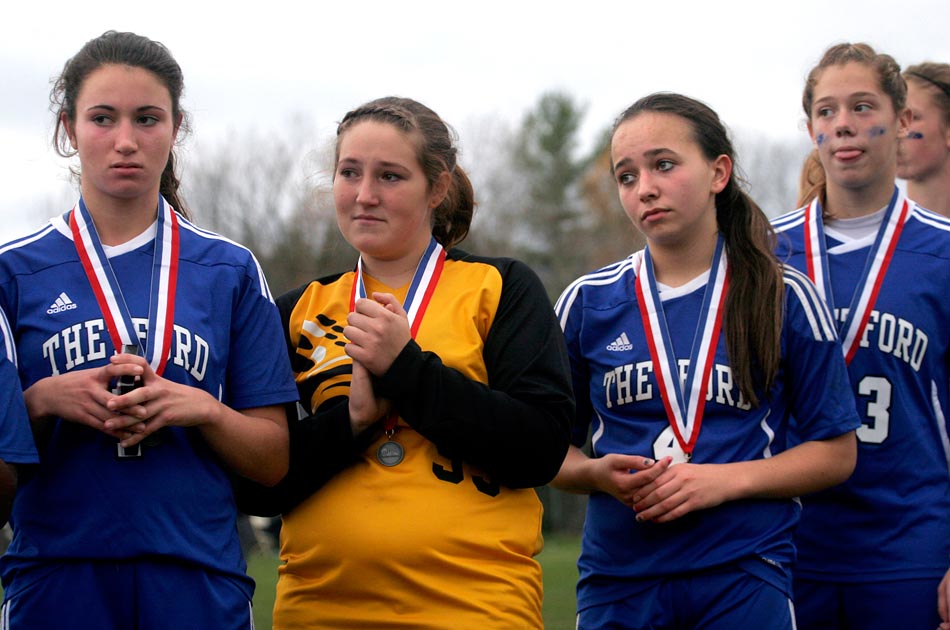