The Vermont History Expo has been coming to the Tunbridge fairgrounds since 2007; I have covered it several times for the Valley News. This year, I also did a small photo spread for Enterprise, its sister business publication. As someone who has an interest in history, I enjoy meeting others with the same passion! Here’s a few of my published favorites: 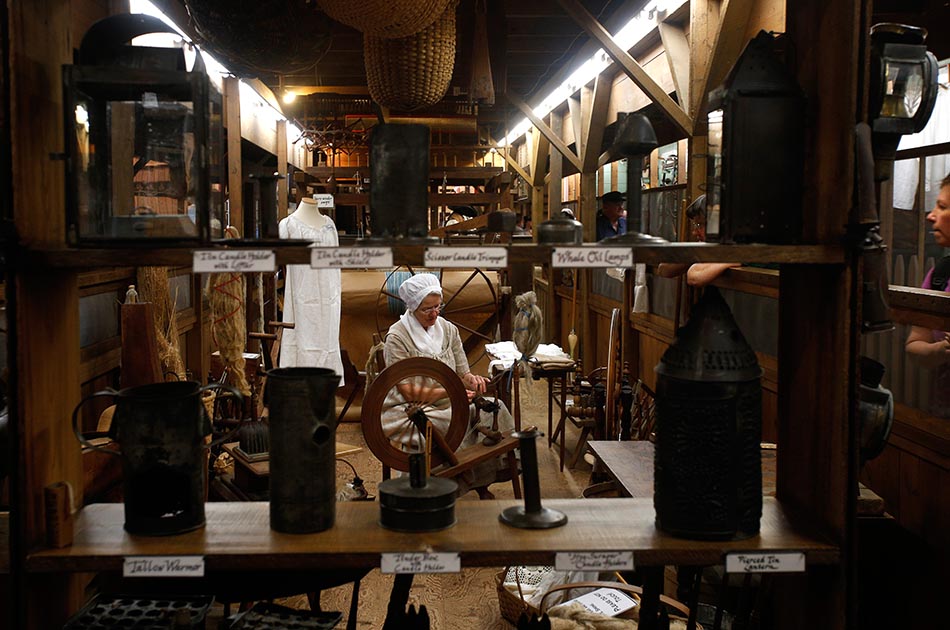 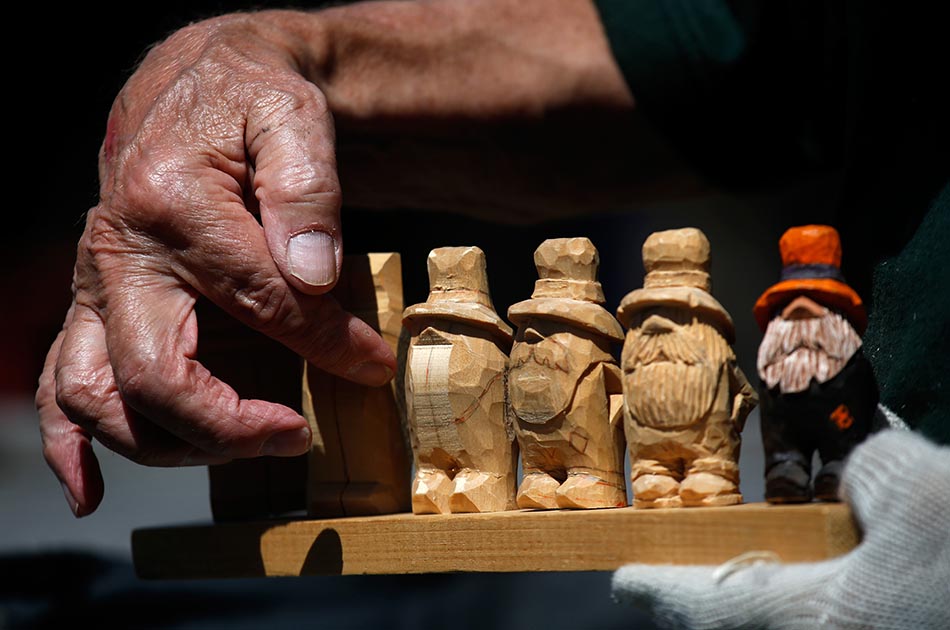 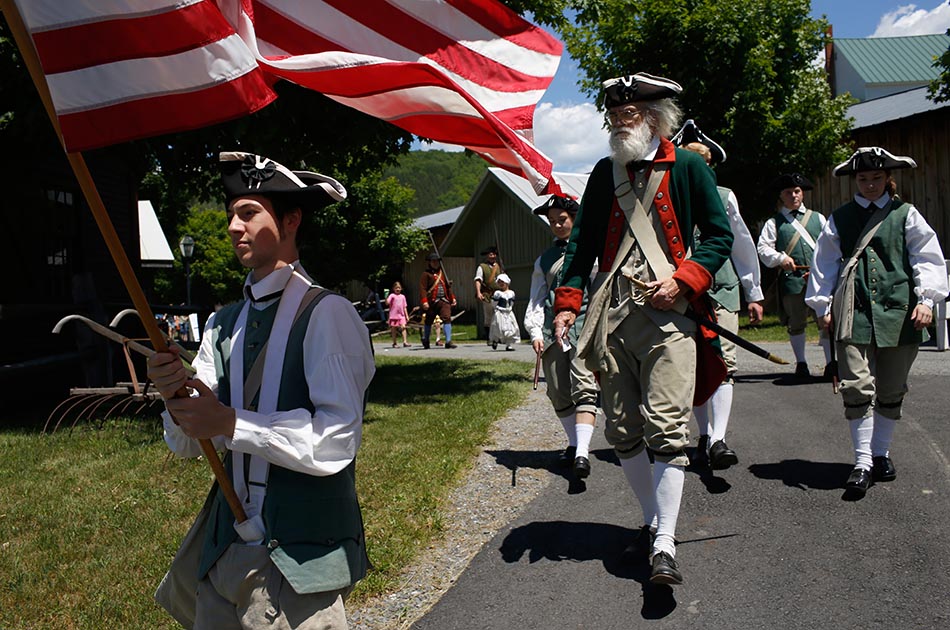 From top: Sue Cain, of Royalton, Vt., demonstrates spinning flax to make thread during the Vermont History Expo 2016 in Tunbridge, Vt. Cain, who also works in the Antique Hill log cabin during the Tunbridge Fair, has been doing demonstrations since the expo started at the fairgrounds in 2007; Dave Tuttle, of Walpole, N.H., shows the various stages of woodcarving at the Green Mountain Woodcarvers booth. The club meets across Vermont for carve-ins and also give demonstrations at festivals; Flag-bearer Nathan Depatie, of Brandon, Vt., leads Rustan Swenson, of Shoreham, Vt., and the rest of the Seth Warner Mount Independence Fife and Drum Corps as part of the Expo’s mid-day parade.