It’s been another eventful summer while doing photography for the Valley News. As photo editor at the paper, I feel fortunate to be out of the office with my camera while others are on vacation. Here’s a few of my favorites from the past couple of months: 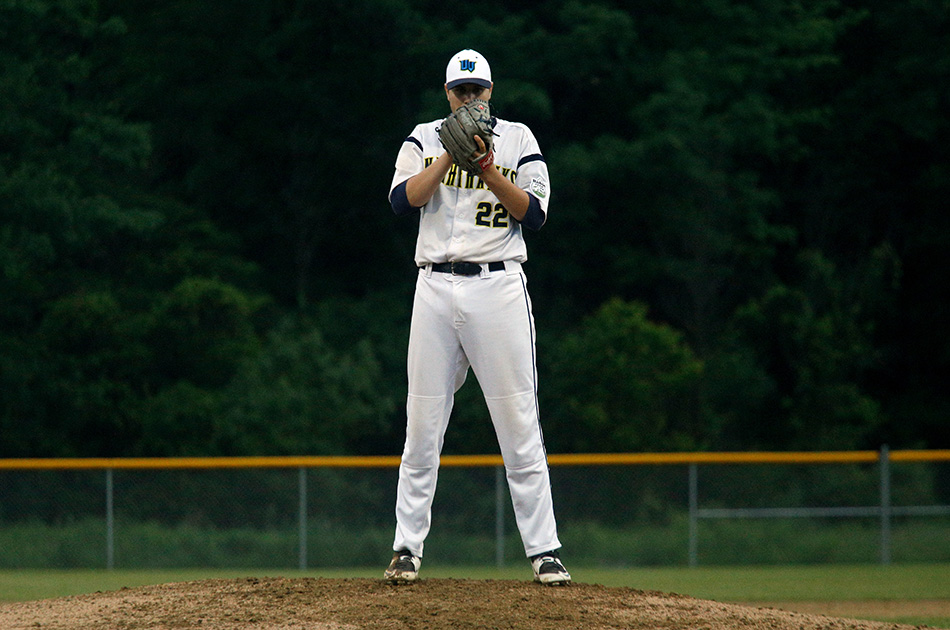 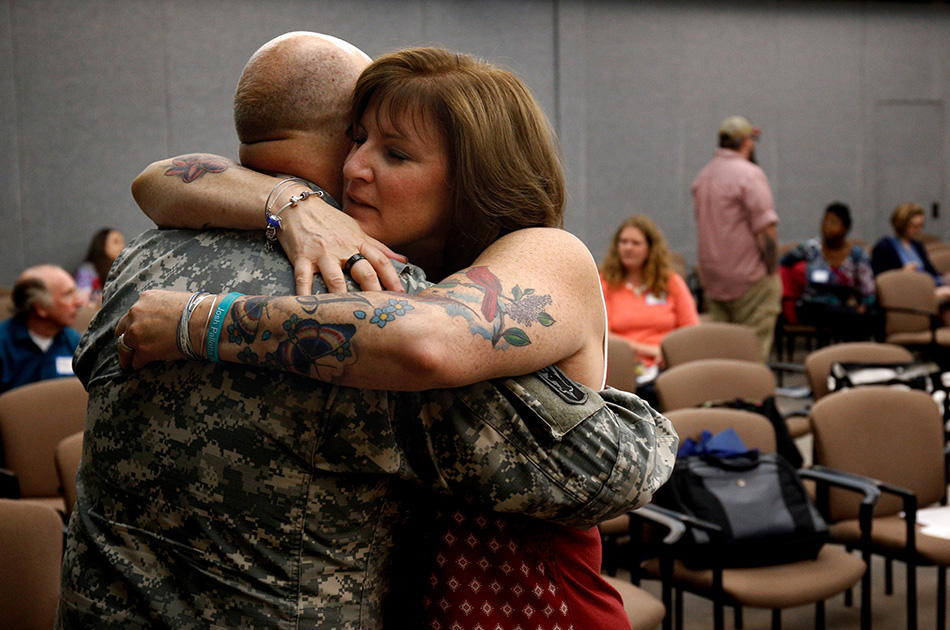 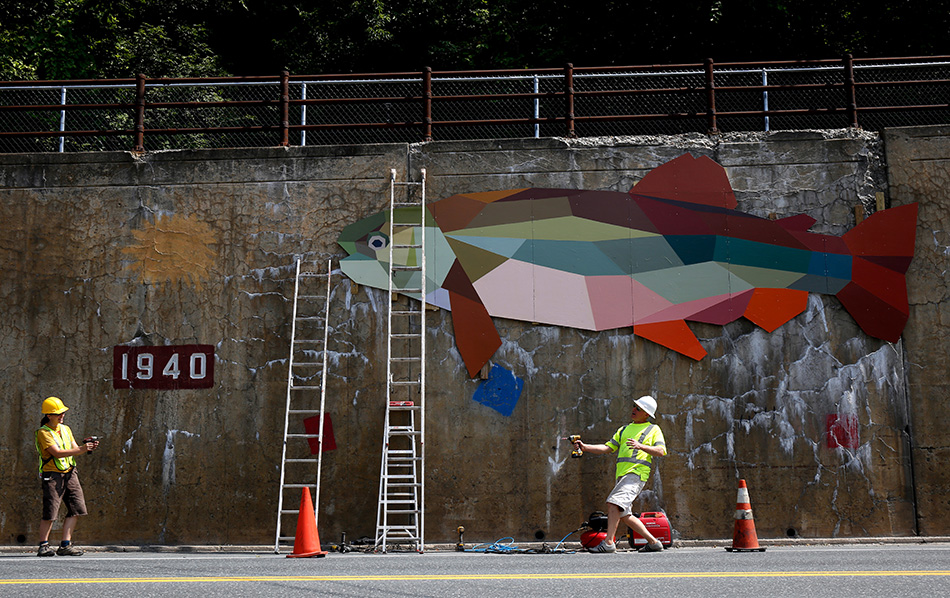 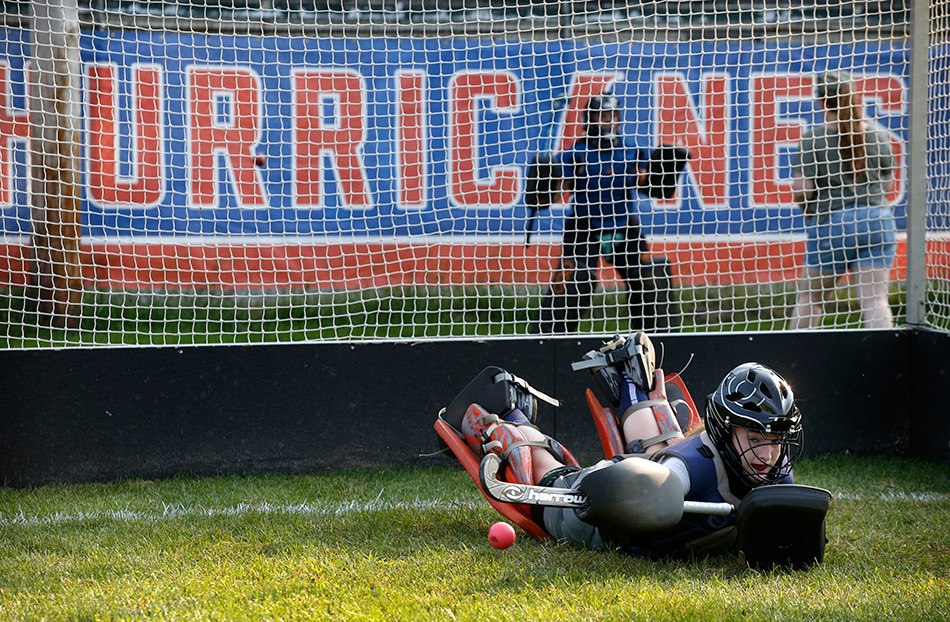 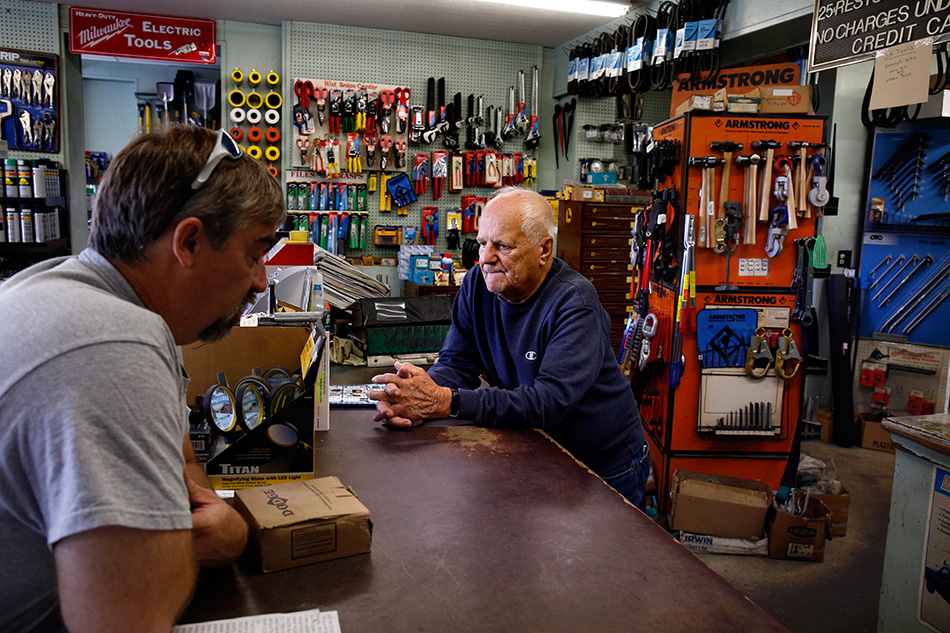 From top, Upper Valley Nighthawks pitcher Joe DeRosa checks the sign before going into his windup in the fourth inning of their game with the Mountaineers in Hartford, Vt.; Valerie Pallotta, of Colchester, Vt., gives Lt. Col. Dave Leonard a hug goodbye after her speech at a mental health conference at the VA Medical Center in White River Junction, Vt. Her son, Josh, died in 2014 while battling PTSD and brain injuries after serving in Afghanistan as part of the Vermont National Guard. Leonard is director of the Vermont Guard’s Family Program; New Hampshire punter Zach O’Brien of Stevens High School yells for the team’s 11th player to get on to the field in the first quarter of play in the annual all-star Shrine Maple Sugar Bowl in Castleton, Vt.; Kevin Barry, of Barnard, Vt., right, playfully challenges Lindley Brainard, of Bethel, to a duel with their cordless drills while working on one of four trout murals by artist Mary Lacy, of Burlington, Vt., on a retaining wall in Bethel. Lacy and the volunteer crew are finishing the installation on the retaining wall, built in 1940. “It’s no longer the ugliest wall in Vermont,” Barry said; Hartford senior goalkeeper Hannah Cooney runs a drill where she begins defense of the net from her stomach during pre-season practice in White River Junction; Bill Shambo Sr., right, tells Travis Wright that Kibby Equipment Inc. will be closing at the end of September after Shambo and his family ran the White River Junction business for 60 years. Wright, who works for the State of New Hampshire Department of Transportation garage in Enfield, N.H., had picked up a part for a salt spreader. “They’ve always been good,” Wright said of the business.