It’s still a pleasure to be here and there covering the community for the Valley News. I’m mostly in the office as photo editor but I’m on the road whenever we’re short a photographer. Here’s a few of my recent favorites: 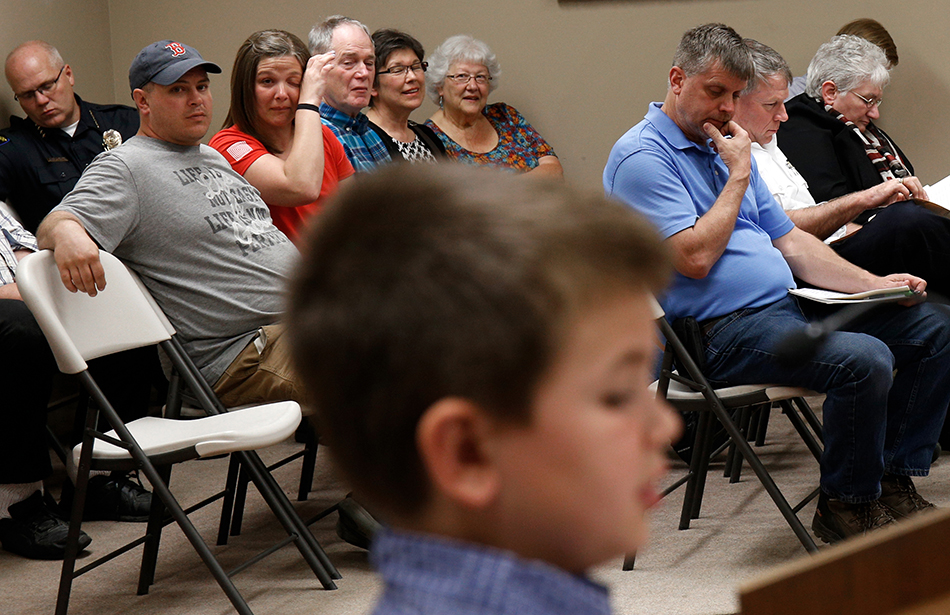 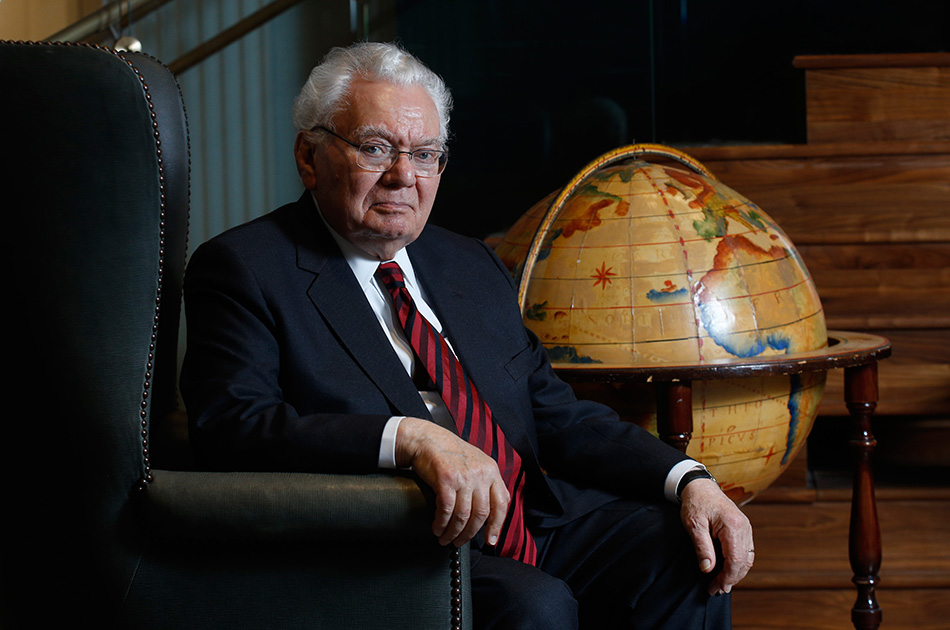 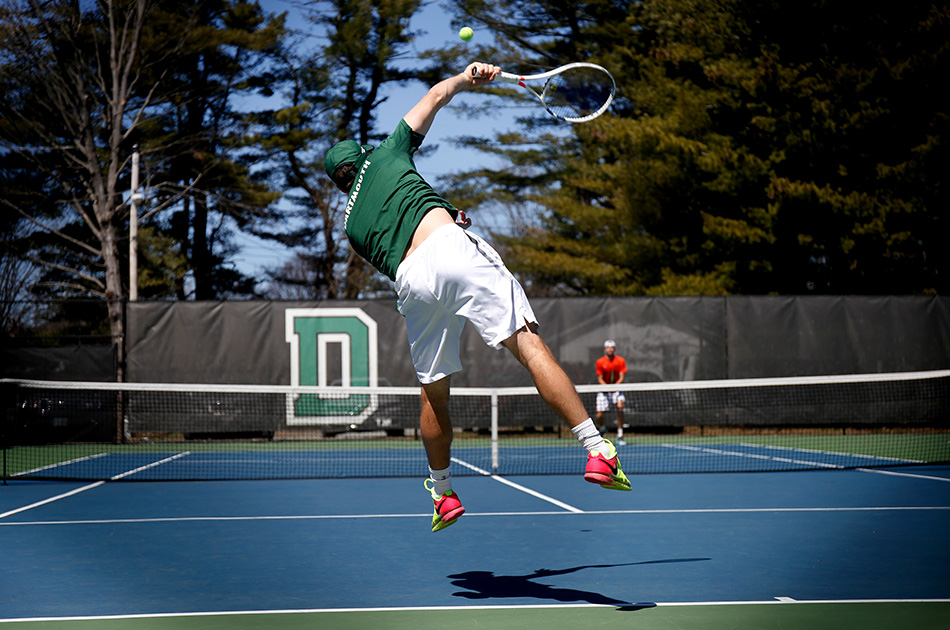 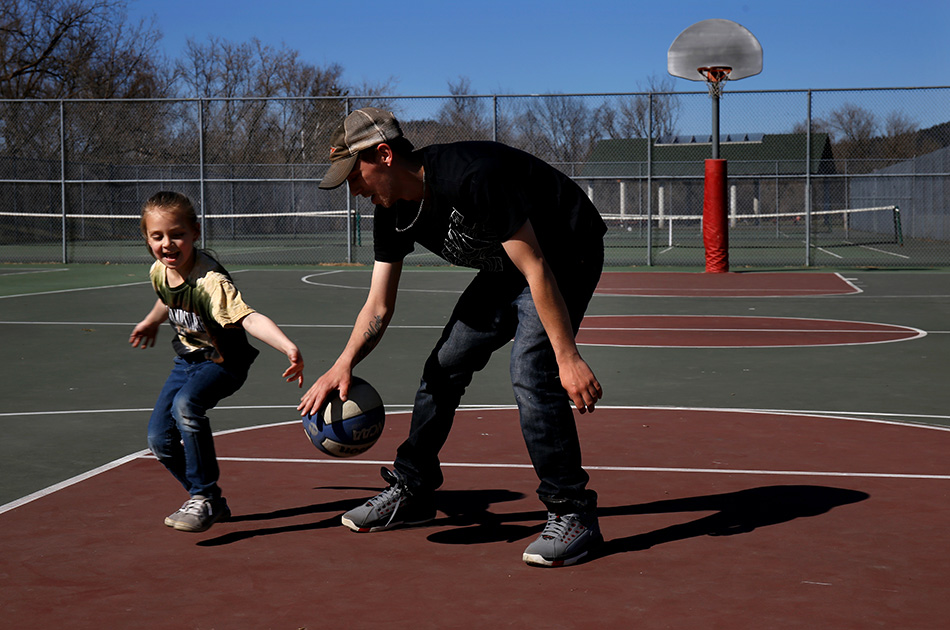 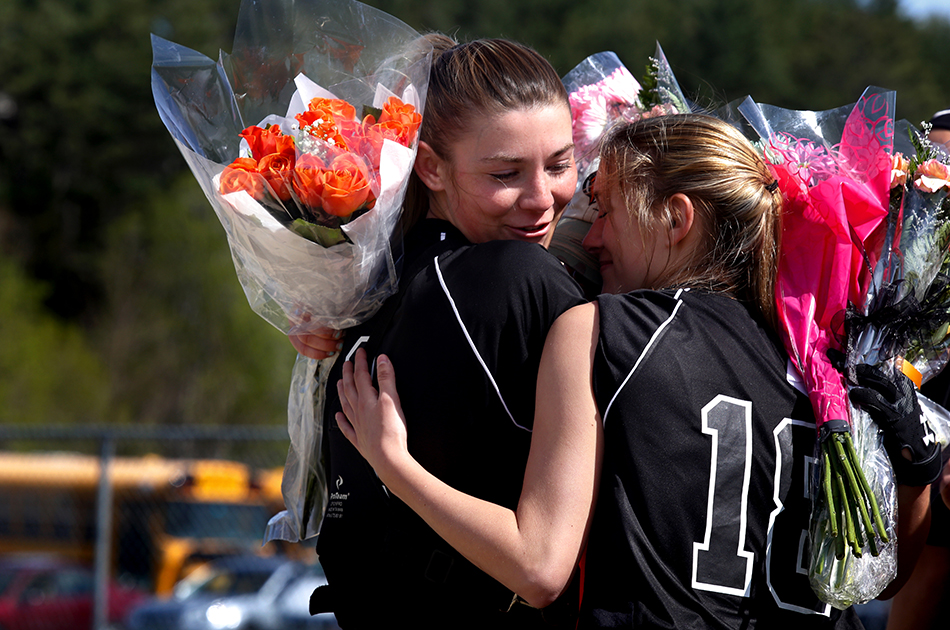 From top, Jocelyn Beeman, of Claremont, N.H., wipes her eyes while watching her son Oliver, 10, speak to the Claremont City Council about a petition he circulated to ask for the lowering of the speed limit along South Street At left is Oliver’s father, Jason Beeman; Thomas Buergenthal sits for a portrait in Hanover, N.H. He gave the speech “Scenes from a Life: From the Auschwitz Death March to the International Court of Justice” at Dartmouth College later in the day. He was one of the youngest Holocaust survivors. After the war, Buergenthal studied law in the United States and during the course of his career as a law professor, became a world-renowned expert on human rights; Dartmouth No. 5 singles player Ciro Riccardi serves against Princeton in their last match of the regular season. Dartmouth won, 4-1, to win its first Ivy League title since 1997; Ellie Woodward, 6, of Lebanon, N.H., tries to take the basketball away from her father, Dylan Woodward, while enjoying a warm Sunday afternoon at the CCBA’s Witherell Recreation Center’s outdoor courts with her sister and mother in Lebanon; Newport, N.H., seniors Stacia Dame, left, Hailey Perry and Kendall Hamilton (not shown) hug after they were given flowers by their families at the start of their last home game with Stevens in Newport.