Finding moments while being out and about as a photographer for the Valley News continues to be a joy, whether it’s early in the morning or late at night. Here’s a few of my favorites so far from 2018: 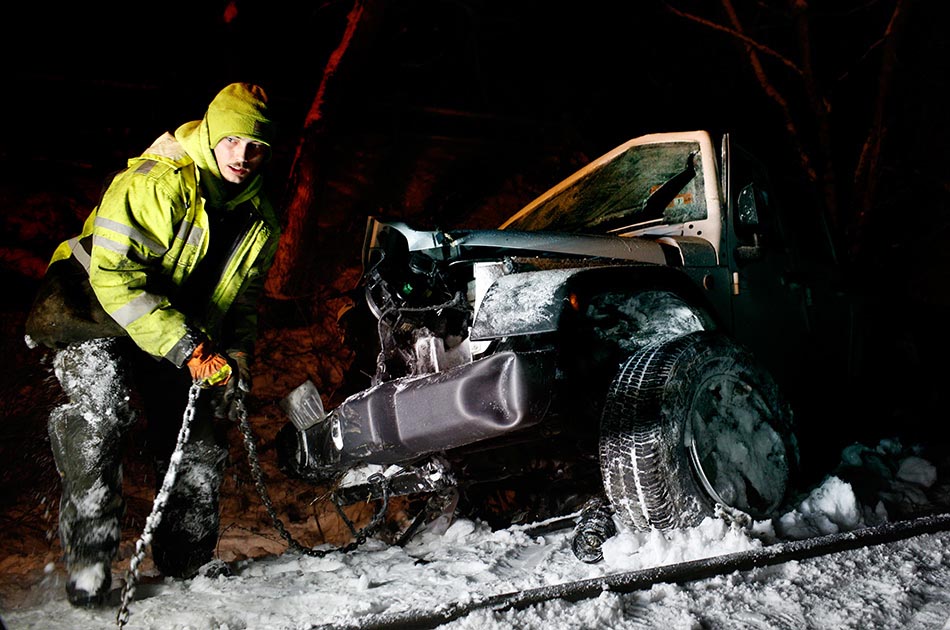 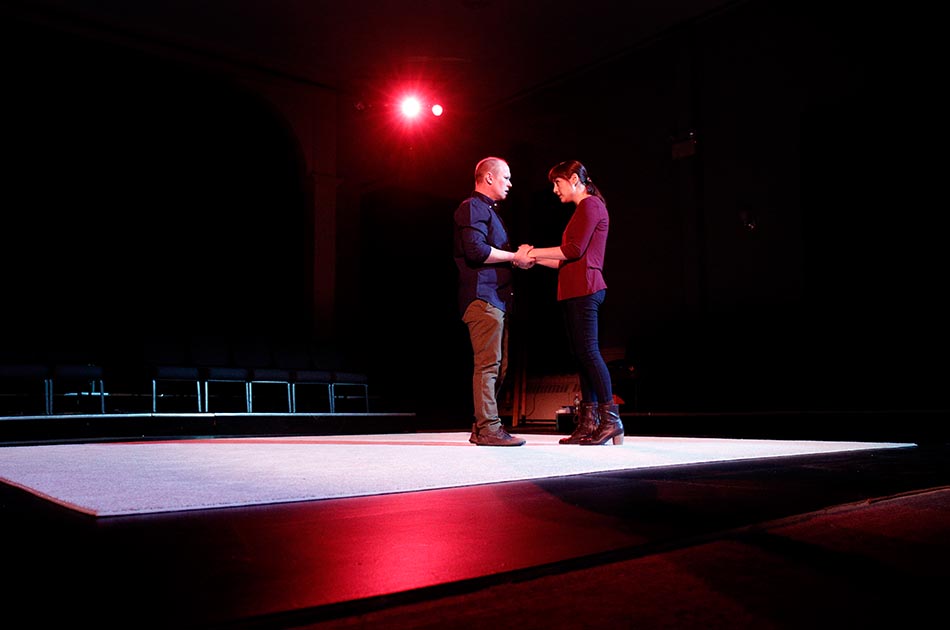 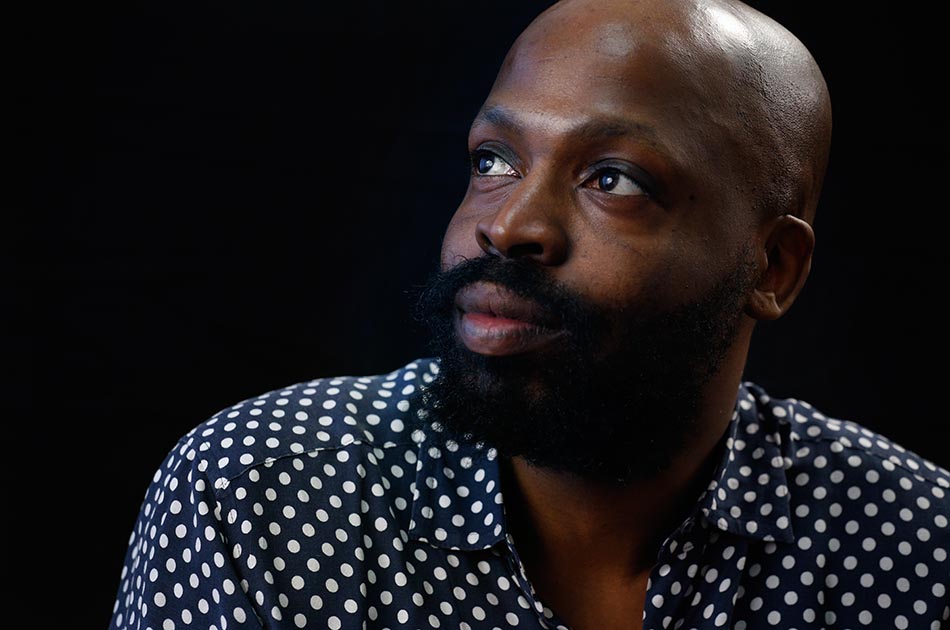 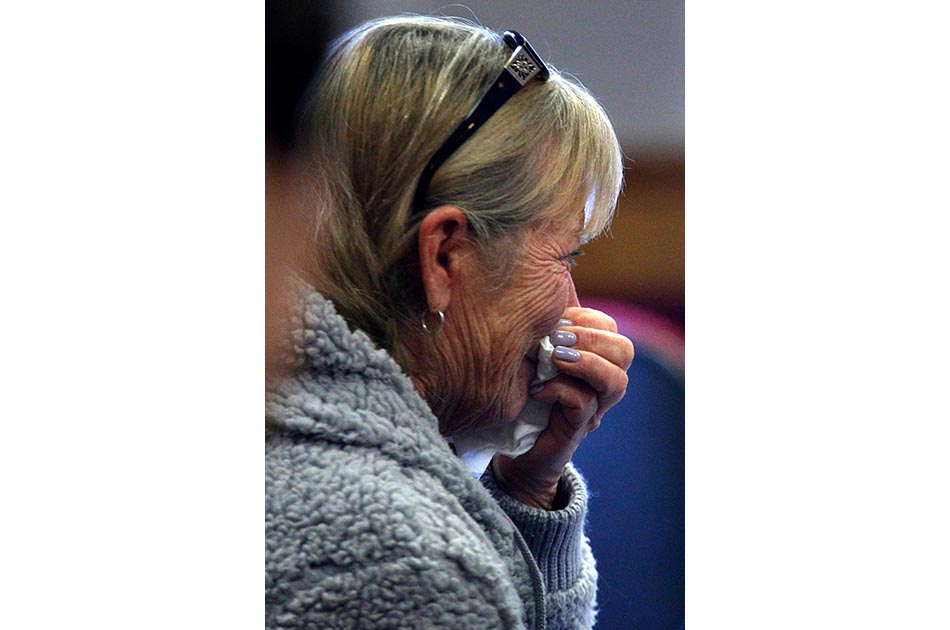 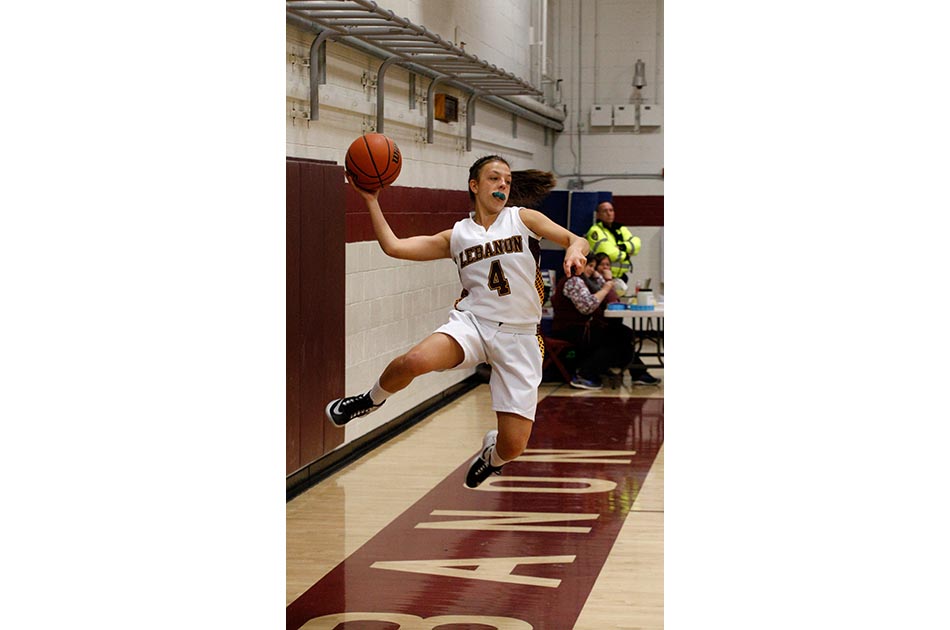 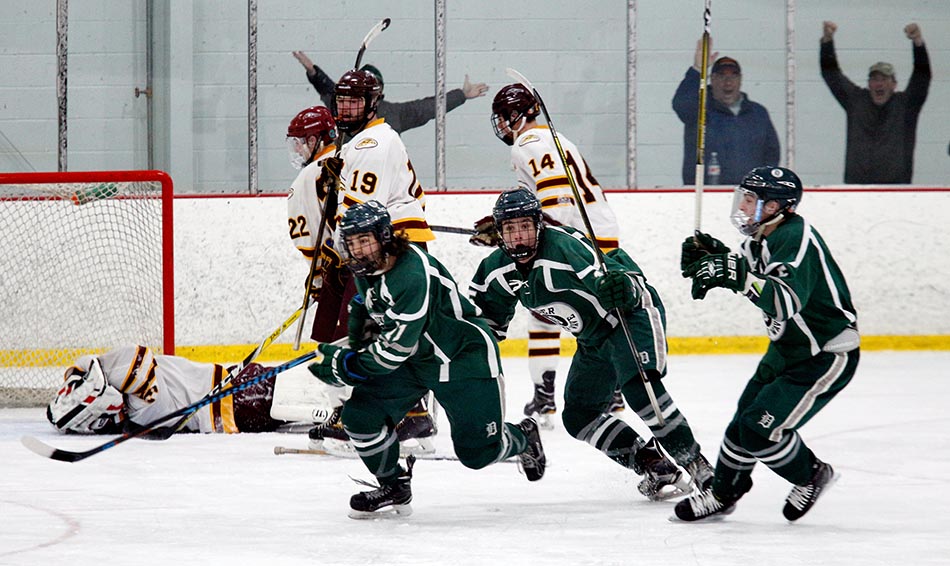 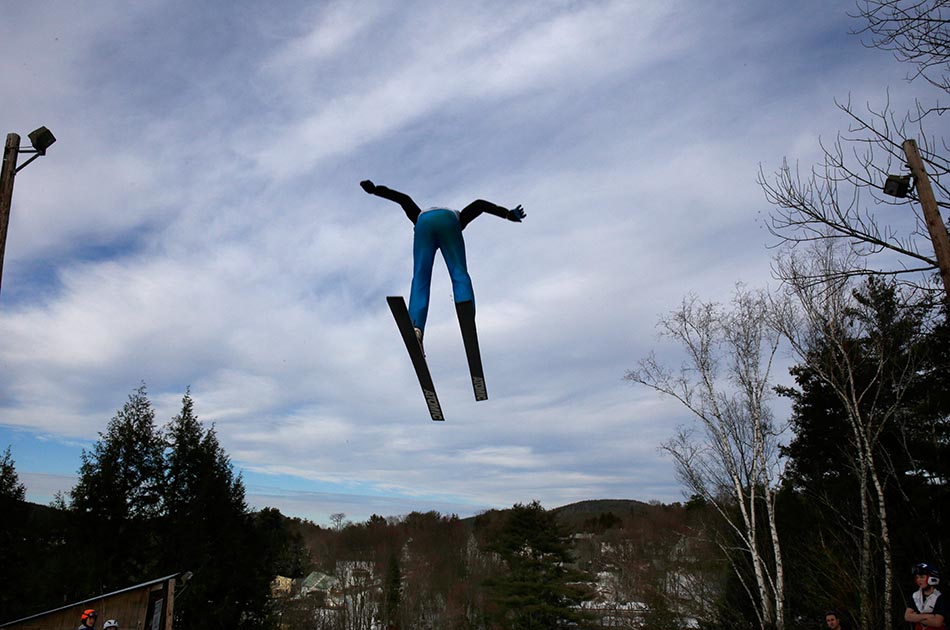 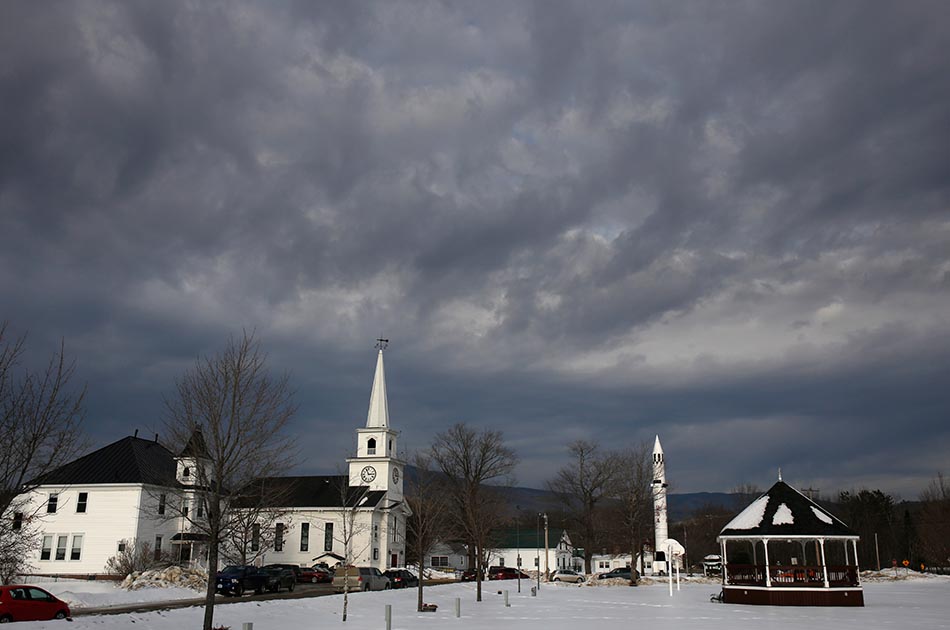 From top, Nick Stickney of Blakeman’s Towing & Recovery works to remove a Jeep Wrangler from the ditch after it was struck by an Amtrak passenger train in South Royalton, Vt. Police said the Jeep’s driver was trying to pull another car out of the snow at the time of the crash. No one was injured; Amy Hutchins, as Marianne, and Michael Stewart Allen, as Roland, rehearse a scene from CONSTELLATIONS, a two-character drama by Nick Payne at Shaker Bridge Theatre in Enfield, N.H.; Jarvis Antonio Green is the founding producing artistic director for JAG Productions and BarnArts Center for the Arts; Terry Wing, of Springfield, Vt., reacts to Gregory Smith’s testimony in Windsor Superior Court in White River Junction, Vt., about the shooting of her son Wesley Wing in April 2015 over a dispute about drug activity in the Springfield neighborhood where Smith and Wesley Wing lived; Lebanon guard Megan Gradijan keeps the ball in play as it heads out-of-bounds in the first quarter of their game with Con-Val in Lebanon, N.H.; Players and fans react to Dover’s go-ahead goal with less than 30 seconds to play in the game with Lebanon-Stevens on Feb. 14, 2018, in West Lebanon, N.H. Dover’s Garrett Swan, left, scored on an assist from teammate Wyatt Allaire, center, to win 5-4; Ben Emery, of Burlington, Vt., launches from the 50-meter jump at Storrs Hill in Lebanon, N.H., during a Junior Nationals qualifying event. The jump now has metal tracks instead of snow, allowing for predictable tracking and planned year-round use beginning in 2019; Over a half-dozen homeowners in Warren, N.H., have been without water for about two months after a stretch of the Baker River near their homes was dredged. They believe the water table dropped, ran their dug wells dry and are looking for answers from town, state and federal officials.