It’s been a while since I’ve done a blog post (partly because I’ve been spending my spare time on an old car – follow along with me on Instagram!), but I continue to do photography at the Valley News when extra help is needed. Here’s a few of my favorites from the past few months: 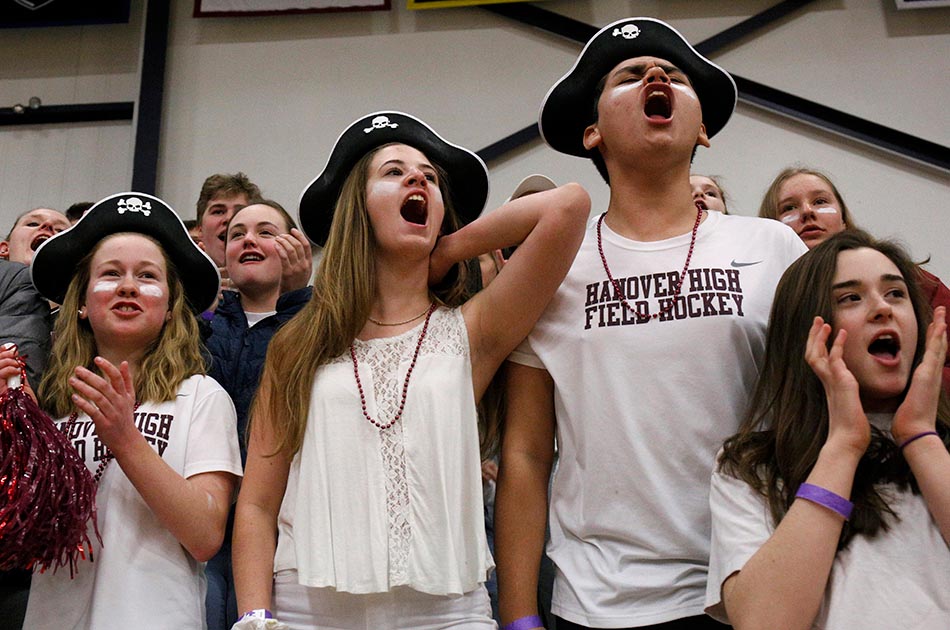 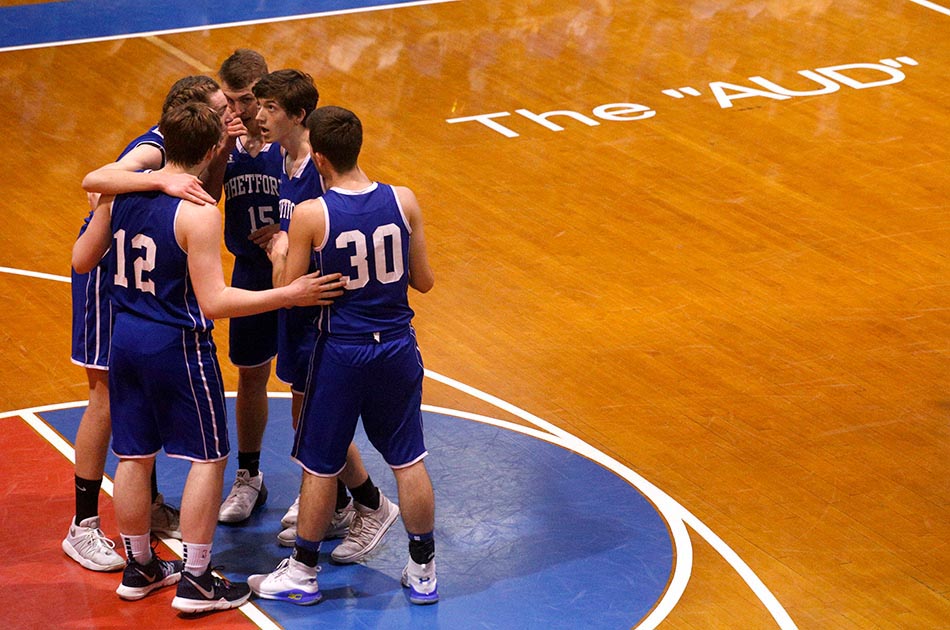 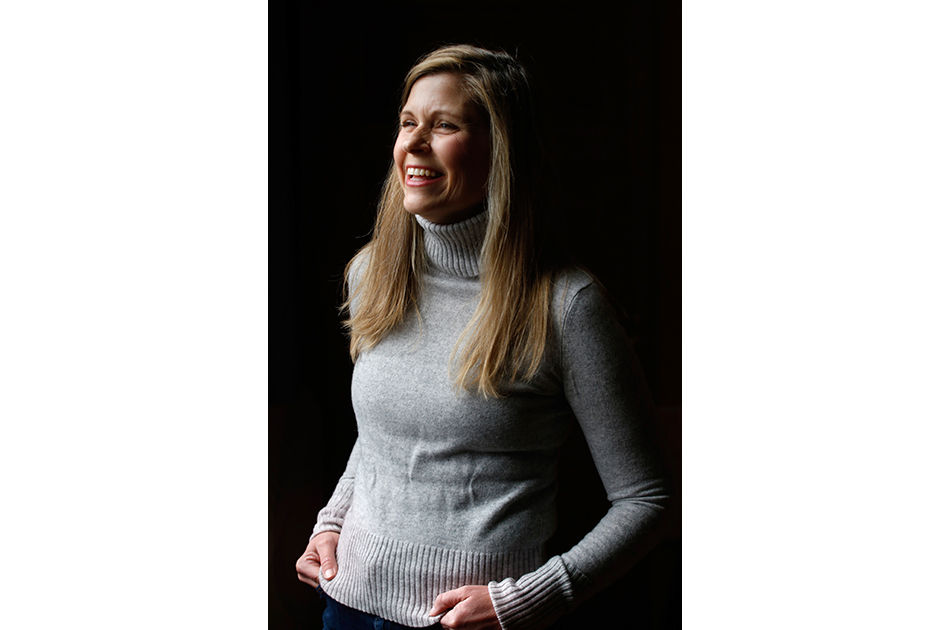 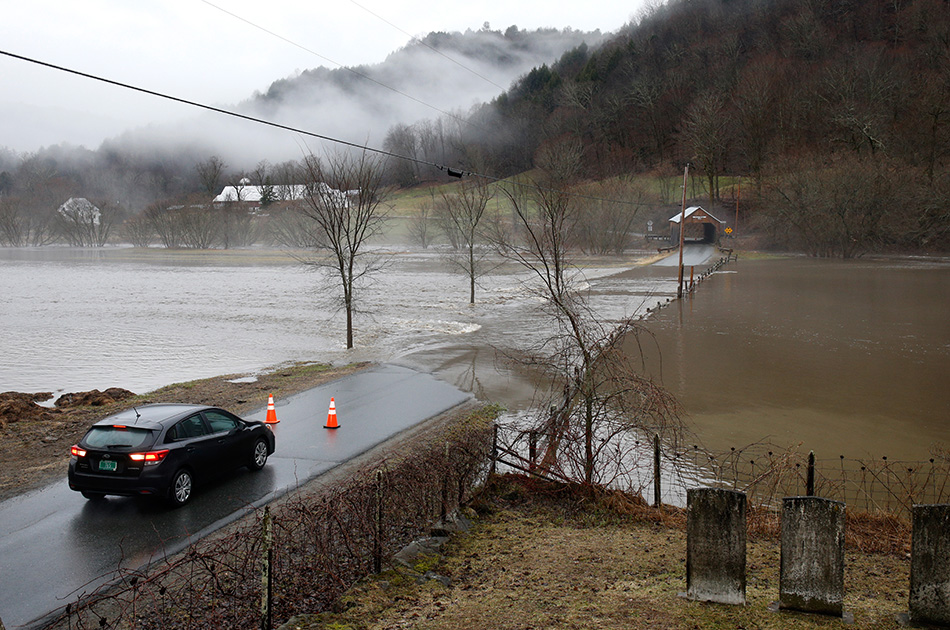 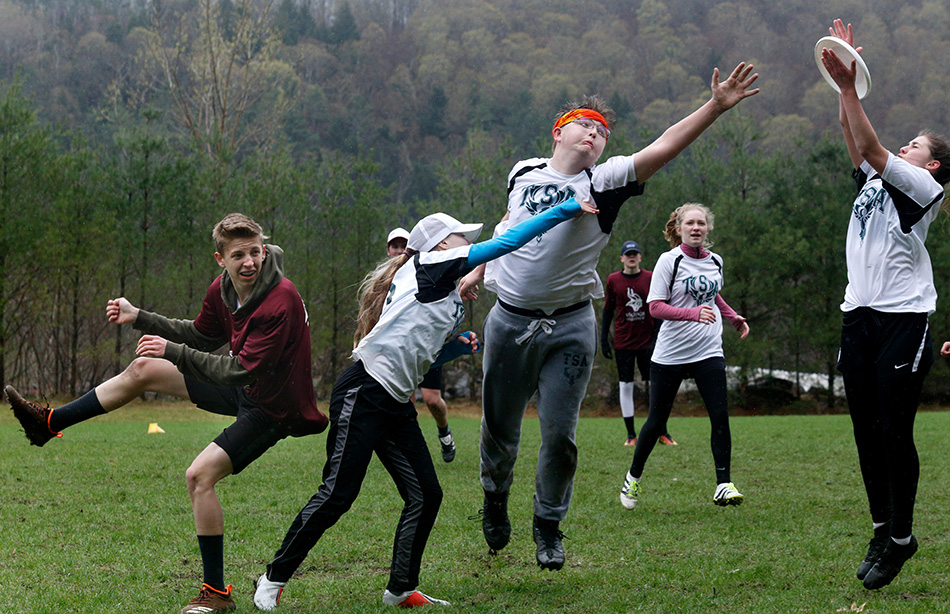 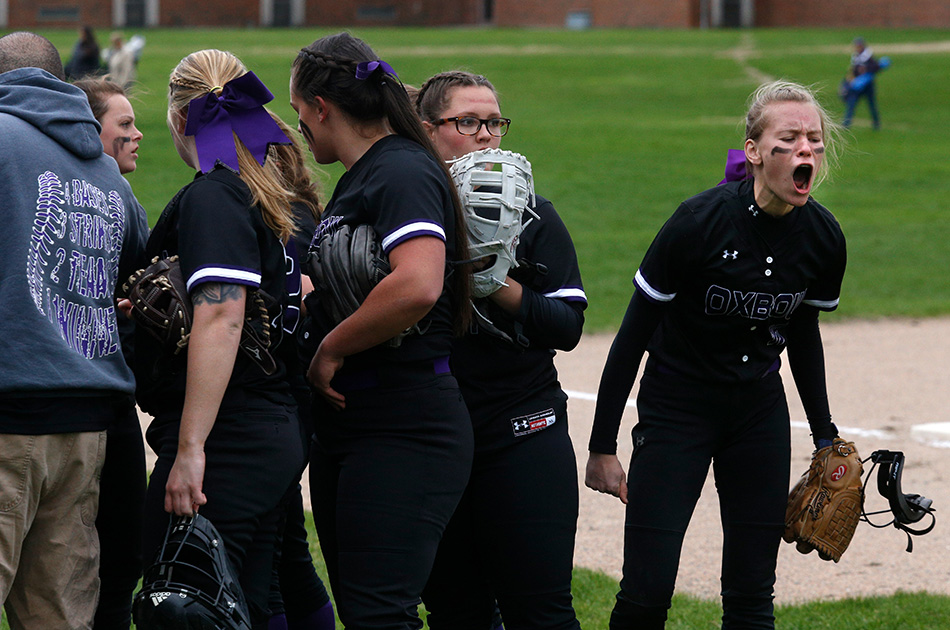 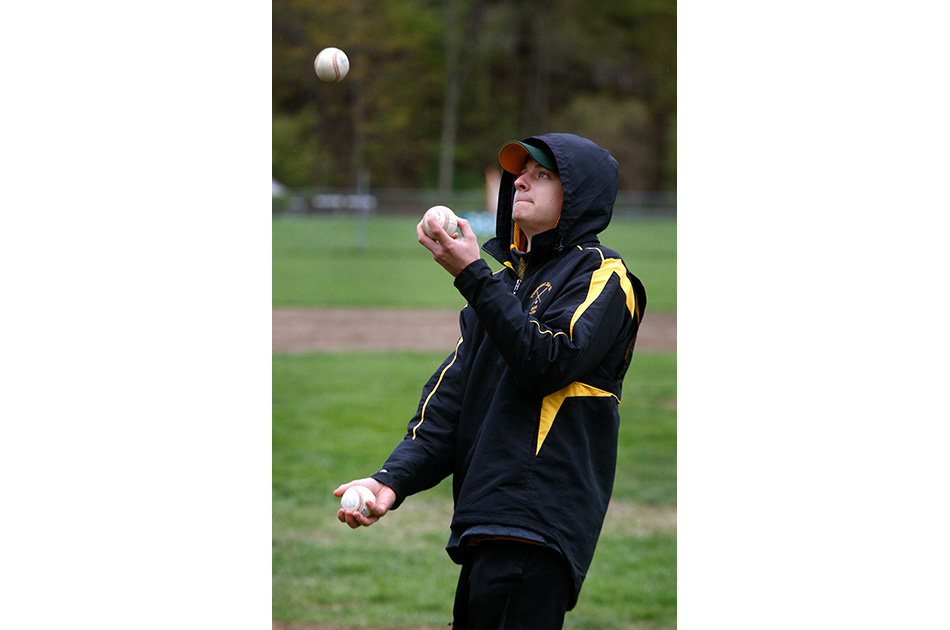 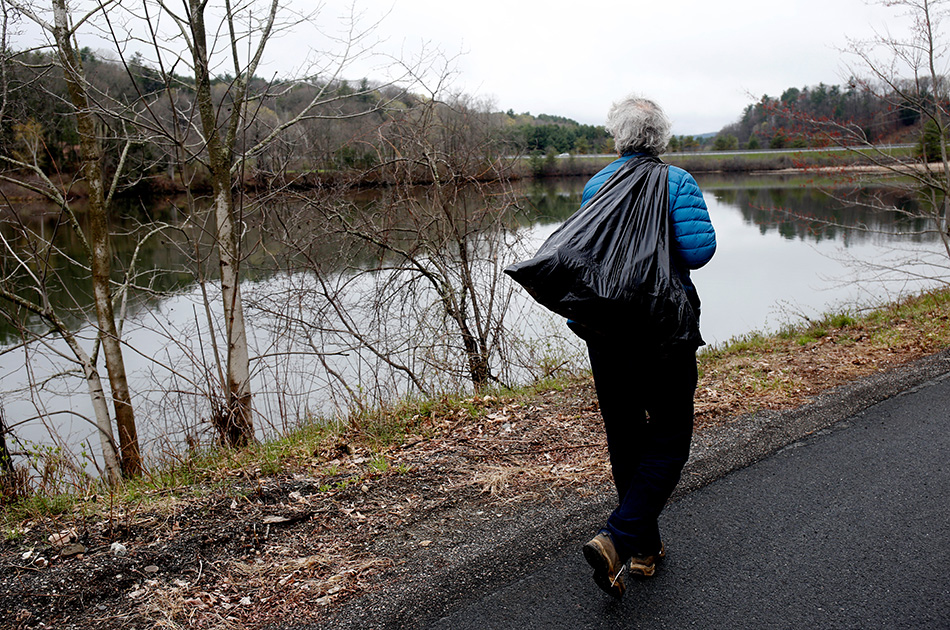 From top, Hanover High students, from left, Mae Candon, Olivia Evans, Kristov Bardales and Gail Morse cheer for the team as they are introduced before the start of the NHIAA Division II state championship against Kennett in Manchester, N.H.; From left, Thetford’s Eli Dunnet (12), Owen Deffner (22), Alex Emerson (15), Carter Blain (21) Jake Colby (30) huddle up before Emerson’s free throw attempt in the first quarter of their Division III state championship with Williamstown in Barre, Vt.; Young adult author Jo Knowles, of Hartland, Vt., is photographed in the town hall before leaving to promote her new book Where the Heart Is; A motorist stops to turn around on Falls Hill Road in Tunbridge, Vt., after an overnight storm caused the First Branch of the White River to overflow its banks. Route 110 from Howe Lane to Russell Road was closed after a section of the road was under a foot of water; Sharon’s Isabella Amodeo, right, intercepts a pass intended for Lyndon’s Lucas Patoine, left, with an assist from teammates Rory Livingston and Carl Groppe in the second half of their Ultimate game in Sharon, Vt. In the background is Sharon’s Claire Jenisch; Oxbow’s Emma DeGoosh leads the defending Division III champions in a cheer before they step up to bat in the first inning of their game with White River Valley in Bradford, Vt.; Windsor co-captain Ryland Richardson passes the time during a pitching change in the seventh inning of their game with Brattleboro in Windsor, Vt.; Richard Neugass, of Norwich, Vt., looks for migrating birds while carrying the communal trash bag along the Ompompanoosuc Flats in Norwich. Chris Rimmer has led a group of birders on Green Up Day for the past eight years to pick up litter and to keep eyes on the sky. “It’s just an excuse to go birding,” Rimmer said.