Keeping an eye out for details adds a layer of information and texture to photography I do, whether it’s at a wedding, for fun or on assignment. Here are a few of my favorites I have done recently for the Valley News: 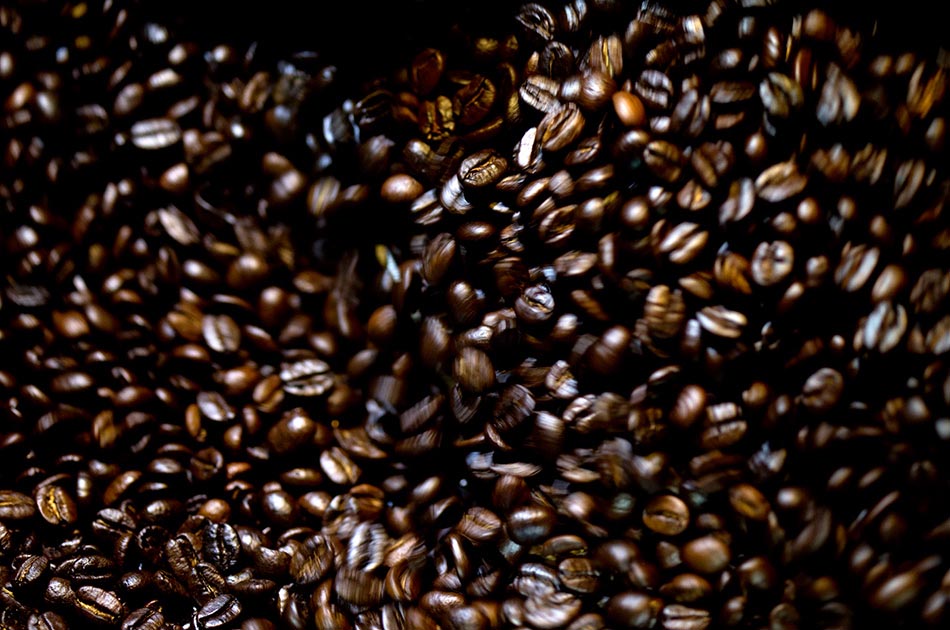 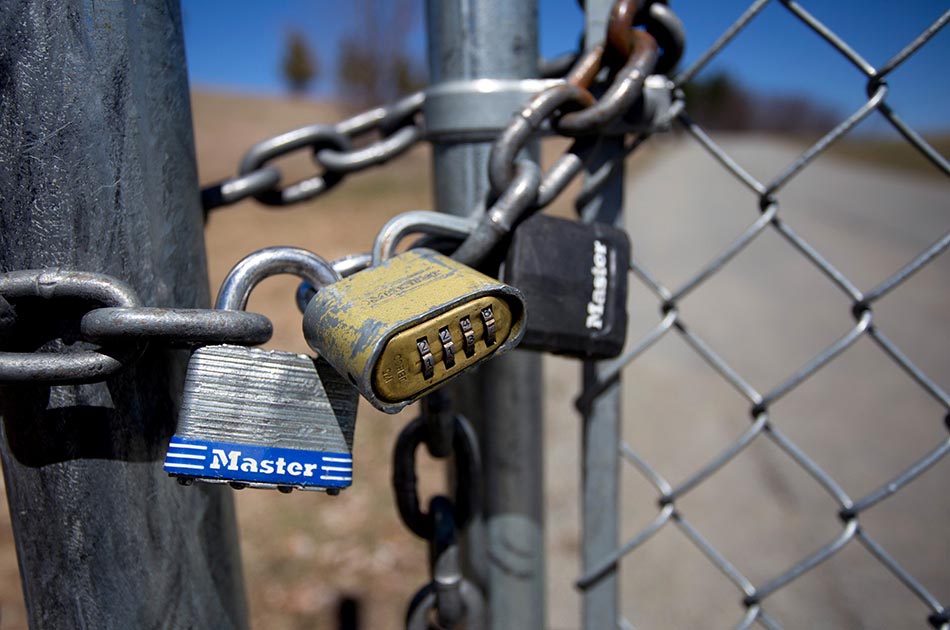 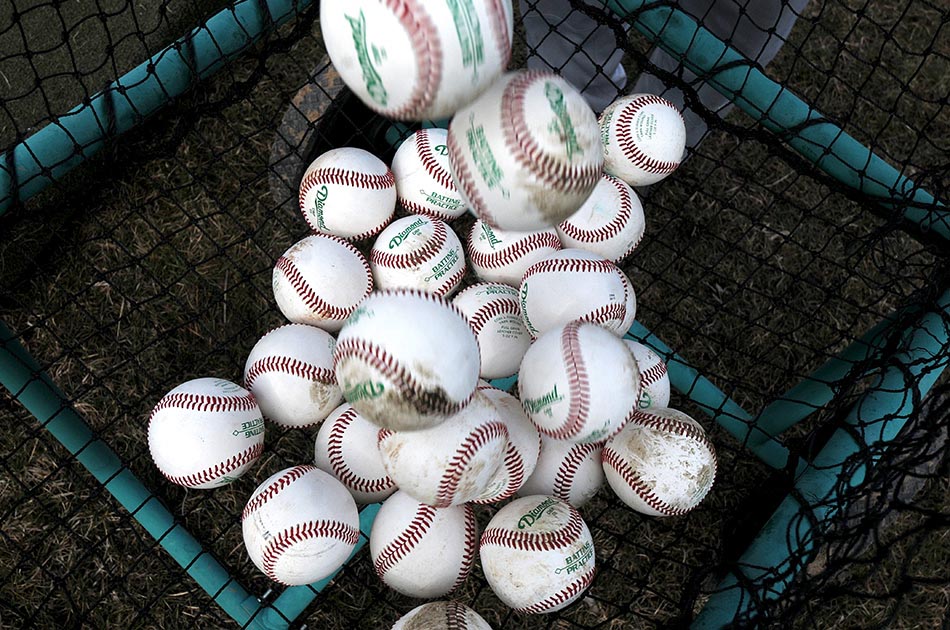 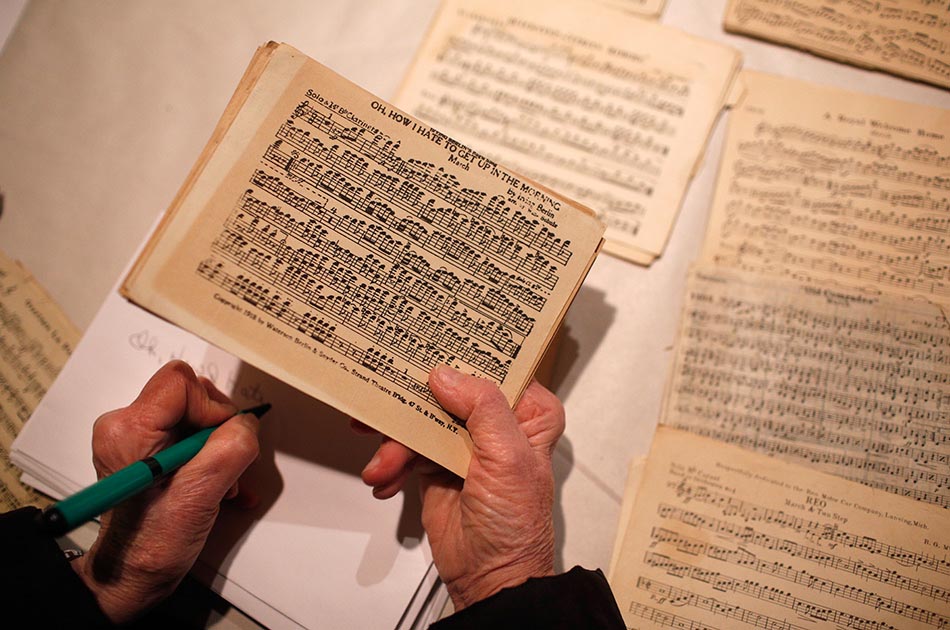 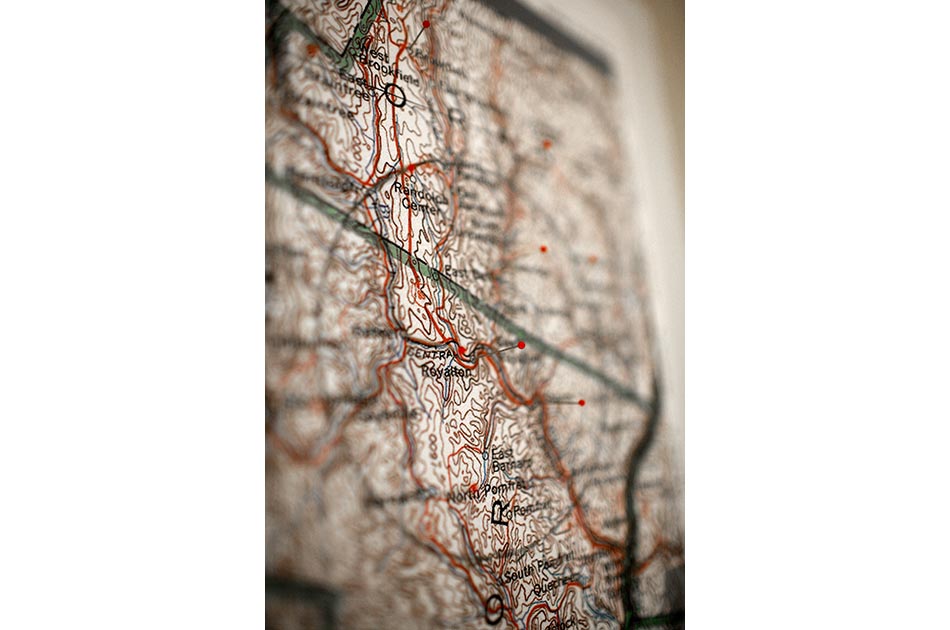 From top: Darkly roasted Kenya AA coffee beans are stirred by Carrier Roasting Company’s machine as they cool in Northfield, Vt.; A gate is locked by three padlocks at the site for a proposed biomedical facility that has not been built in Newport, Vt.; Players replace baseballs used for batting practice on the second day of practicing outside at the Dresden Athletic Fields in Norwich, Vt.; While volunteering during a Work Bee at the Tunbridge Fairgrounds, Priscilla Farnham, of Tunbridge, Vt., catalogs sheet music for Irving Berlin’s 1918 song “Oh! How I Hate to Get Up in The Morning” part of a collection of songs the Tunbridge Cornet Band played from 1890 to the late 1930s; Pins on a map at the offices of Royalton Community Radio mark where the 50-60 people who have programs on the Royalton, Vt., station come from.