“I was shown on Vermont Public Television hugging Hillary” is the beginning of a story my neighbor Bill in Tunbridge, Vt., likes to tell. I bit. Was she campaigning locally? Did he travel to see her? No, Hillary is one of two pet goats Bill wanted to feature in his new holiday card (special thanks to the many animal wranglers who helped, including Bill’s daughter Sarah)! 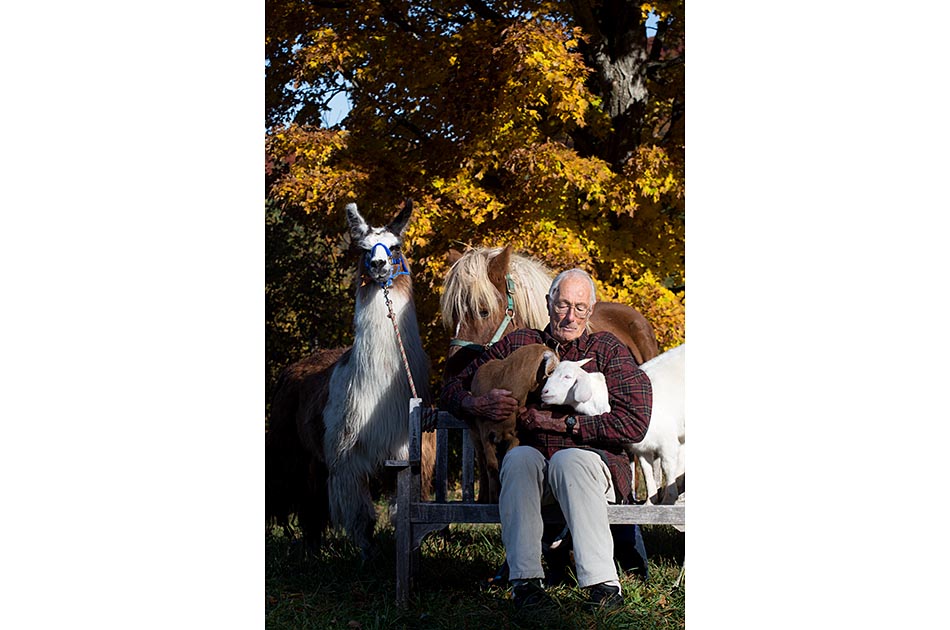 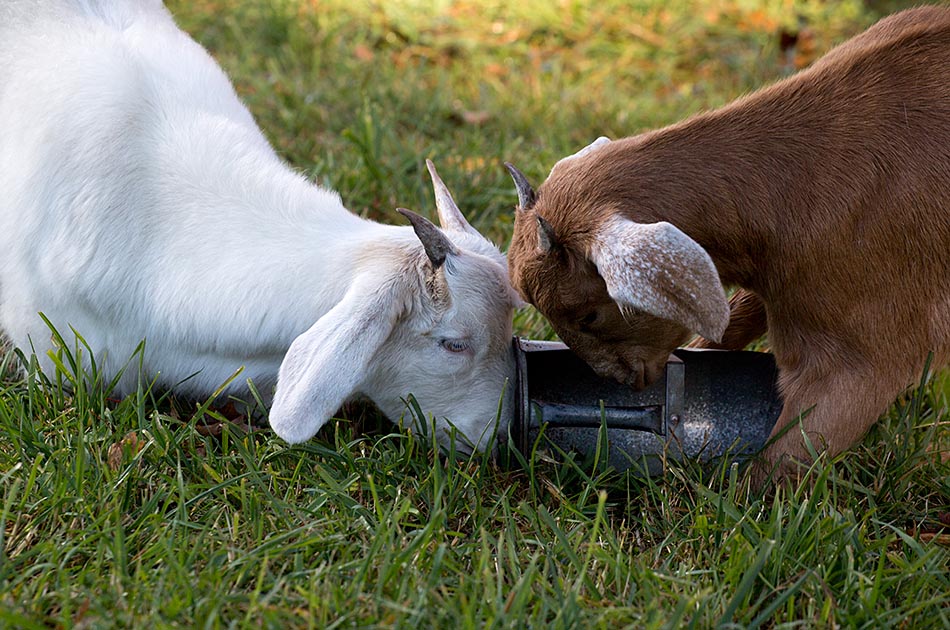