Taped to my computer monitor at the Valley News is the first panel of a Dilbert cartoon, shown above. While I enjoy my work as photo editor, there are days that I miss telling stories with my camera. But since September, I’m doing one shift a month at the newspaper as a photographer. I’ve also filled in while others are on vacation. Here’s a few of my favorites from 2010: 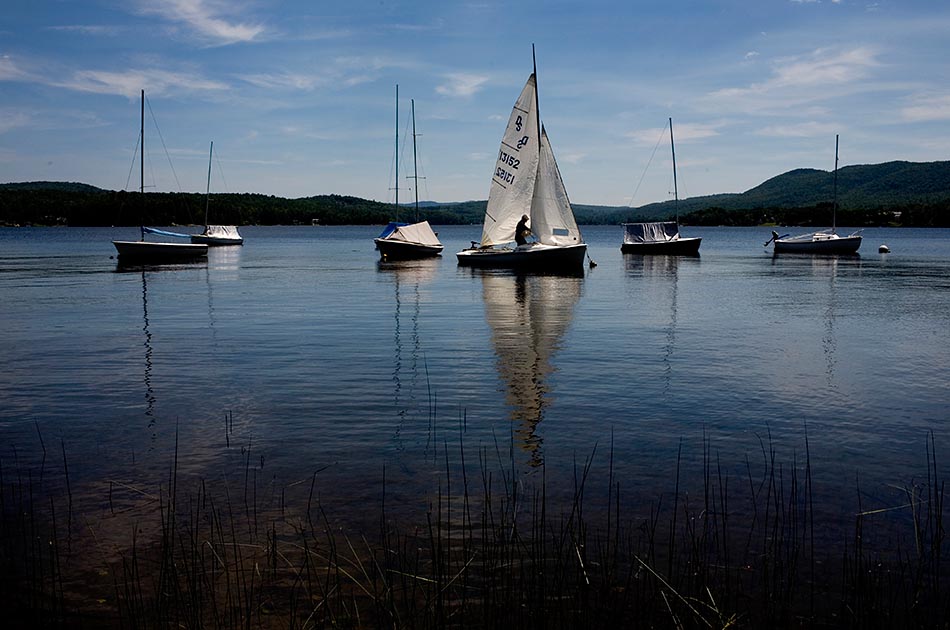 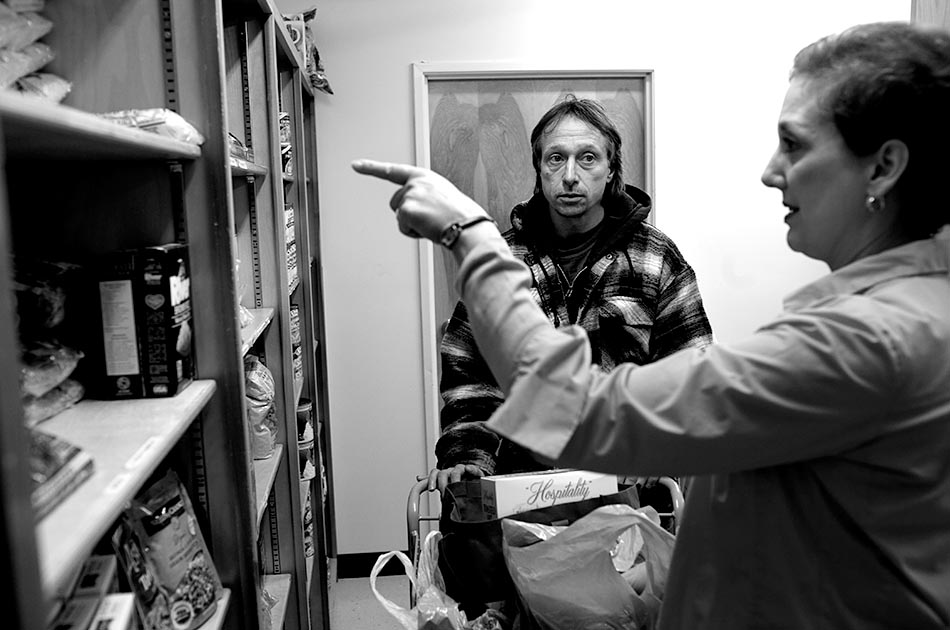 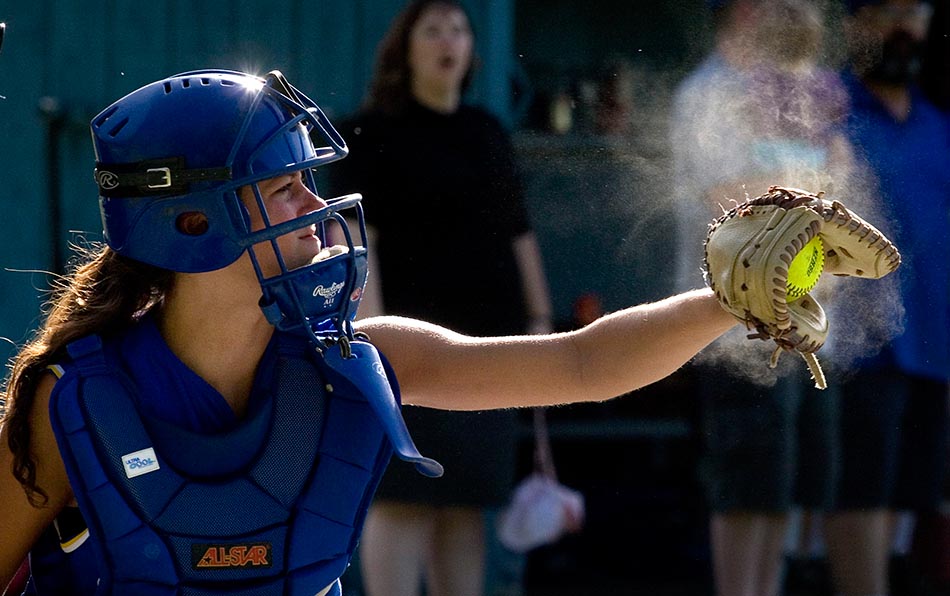 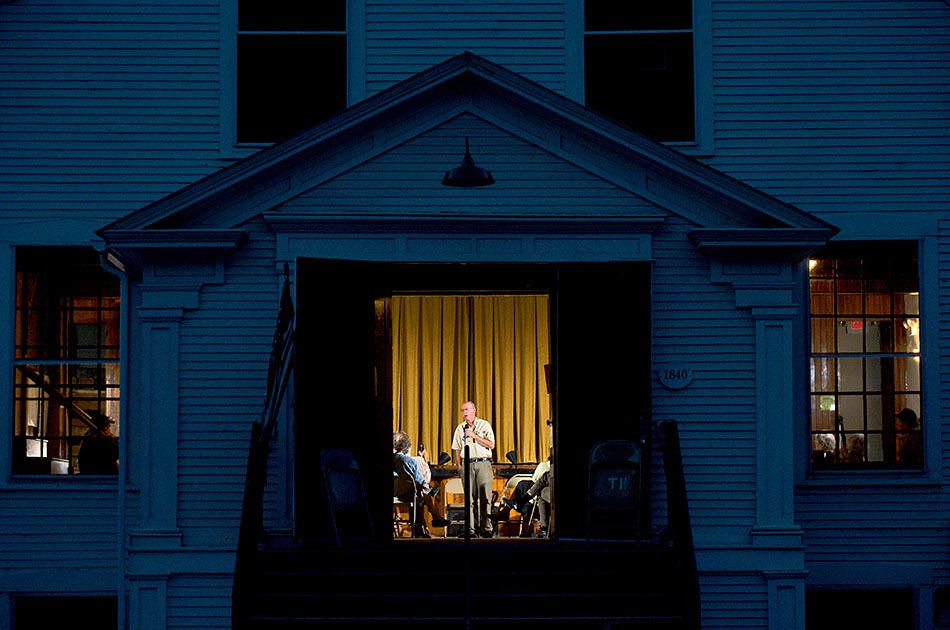 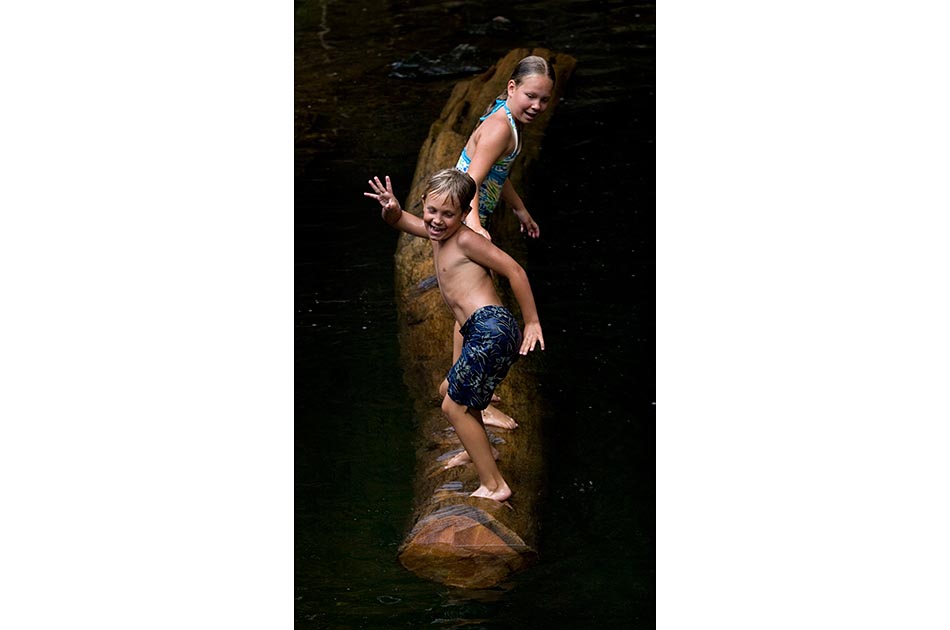 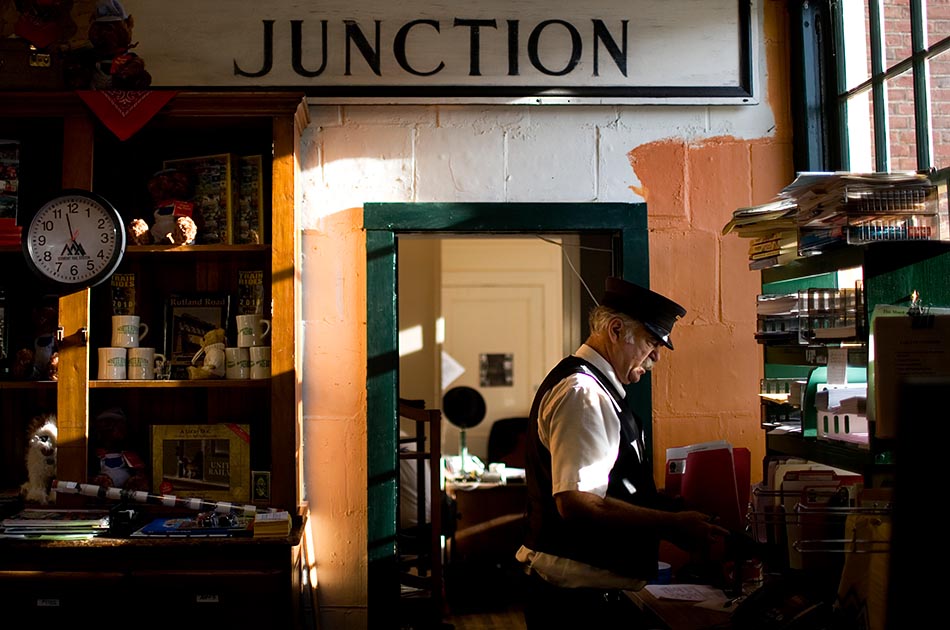 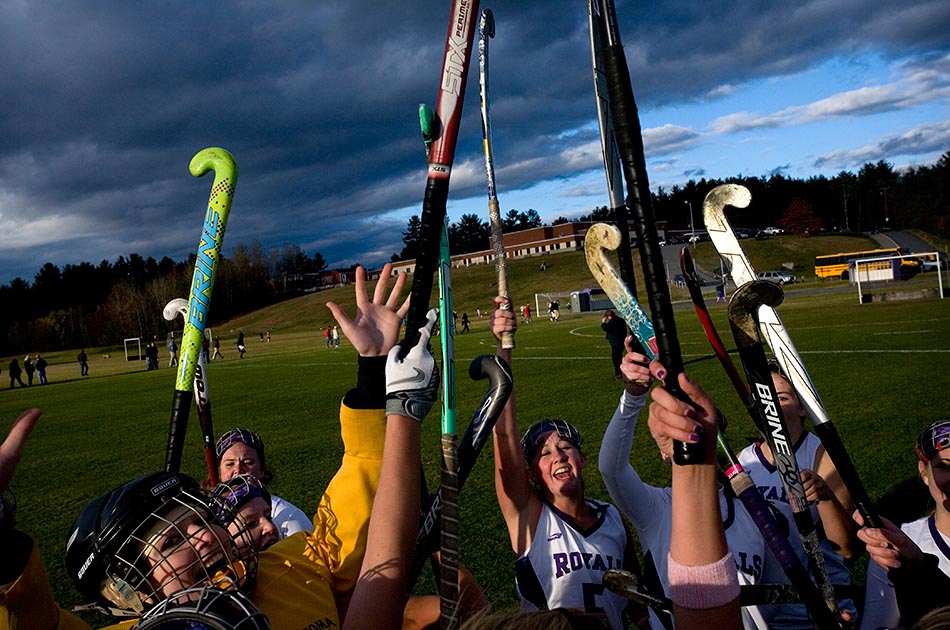 From above: Moored at Shaker Village Sailing Club in Enfield, N.H., Phil MacVicar, of Enfield, prepares Rain Maker, his Day Sailer class boat, for an excursion on Mascoma Lake last July; Volunteer Lori Lounsbury, right, of Lebanon, N.H., assists Robert Smith, of White River Junction, Vt., as he picks out food from the Upper Valley Haven’s food shelf in November. Smith said the food was for a Thanksgiving dinner for himself and three others; Cecilia Vicuna-Keady, seen here with Pablo, a green wing macaw who is one of her family’s pet birds, moved to the United States in 1988 and to the Upper Valley in 2004. Part of the Changing Face of the Upper Valley series; Dust catches the light as Royals catcher Shanna Duffy catches the ball in South Royalton, Vt., in June; Democrat Walter Hastings, of South Royalton, answers a voter’s question during a forum held with fellow candidate Sarah Buxton organized by the Tunbridge Democratic Caucus at the Tunbridge Town Hall in July; Swimming at the ledges at True’s Brook in Plainfield, N.H., for the first time in August, Will Blinkhorn, 8, of Hanover, N.H., pretends to surf while balancing on a log with his sister Caitlin Blinkhorn, 11; Jim Douthart, of Bradford, Vt., fills out paperwork after a shift as a passenger representative for Green Mountain Railroad’s White River Flyer in September; Mascoma’s players, including goalie Colleen Kelty, in helmet, and Taylor Nugent (5) celebrate their win over Mascenic in October.