Last weekend, I photographed a screening of the Life of Pi at the Playhouse Theatre in Randolph for Nicola Smith’s Valley News story. Built in 1919, the theater has been through the transition from silent to sound and from black and white to color. Now, owners Dave and Tammy Tomaszewski are looking to raise $100,000 to transition to digital because film movies will no longer be available sometime this year. 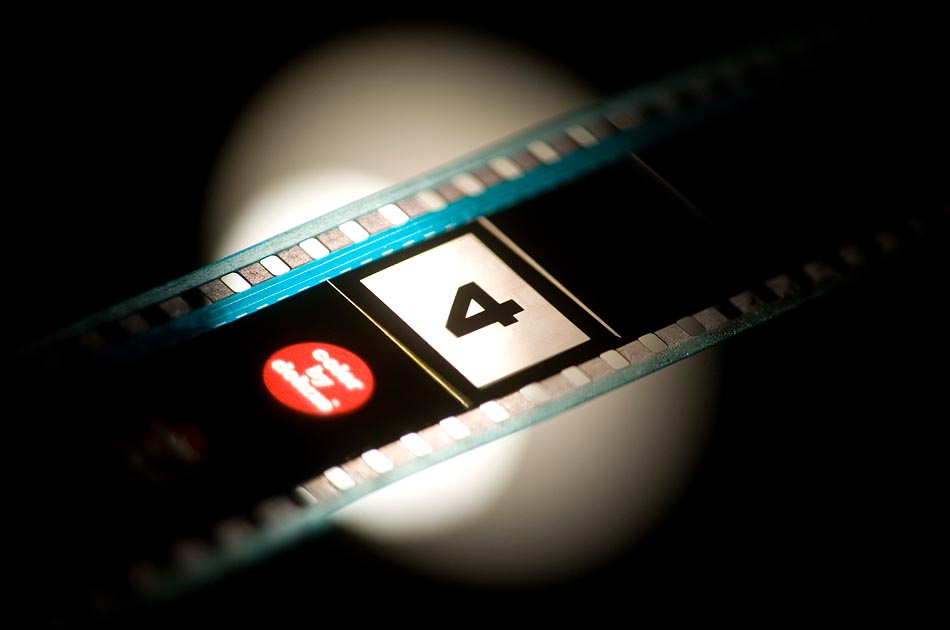 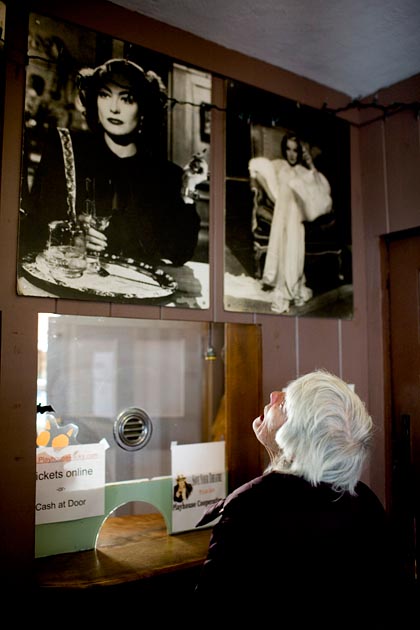 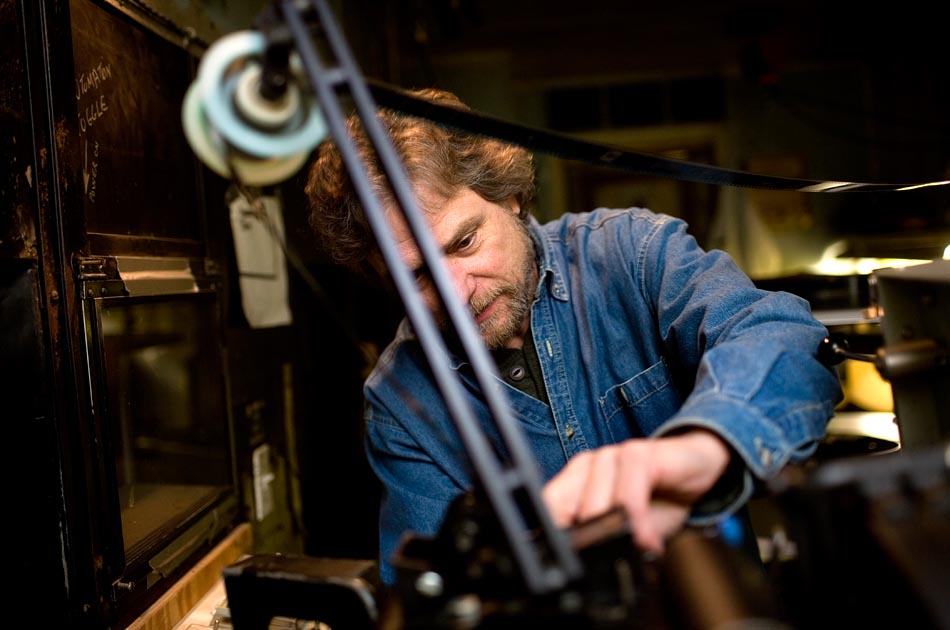 From top: Film leader for the movie Life of Pi is strung from its tray to a 1950s projector at the Playhouse Theatre in Randolph. A film arrives on several reels before Dave Tomaszewski splices it together; Rose Dice of Randolph looks at posters of movie stars while waiting for her matinee ticket. To raise money to buy a digital projector, the owners are forming a cooperative and running a Kickstarter campaign. “I have to join the co-op,” Dice said. “I have to support the life of this theater.” Dave Tomaszewski feeds the film into the projector he and his wife use at the theater. They have been told movies will no longer be available on film sometime this year.