This fall I spent a few weekends covering sports championships for the Valley News. Some Upper Valley teams won, others lost. They all competed with heart and good sportsmanship — I was honored to be on the sidelines with my cameras! Here’s a few of my favorites: 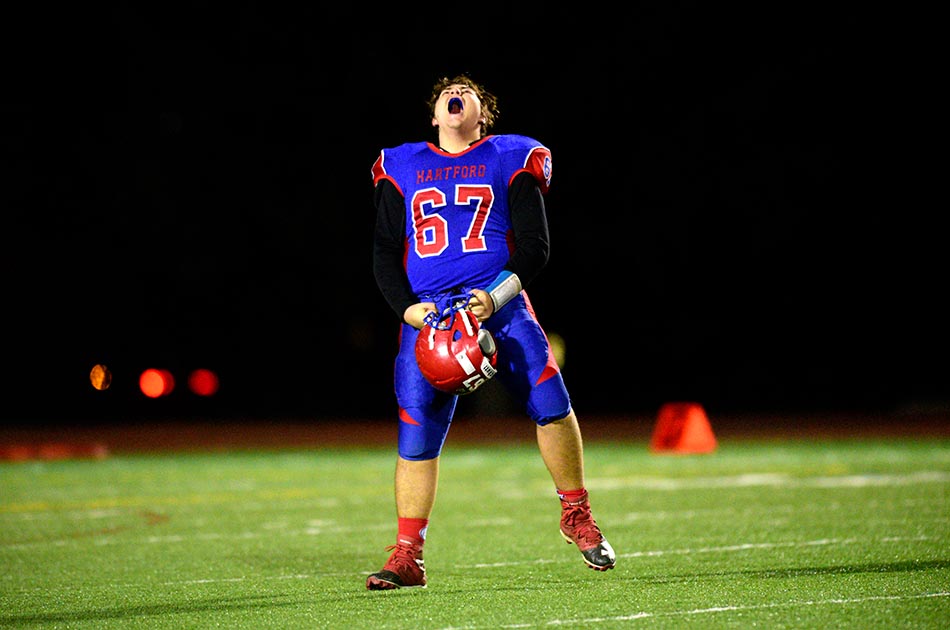 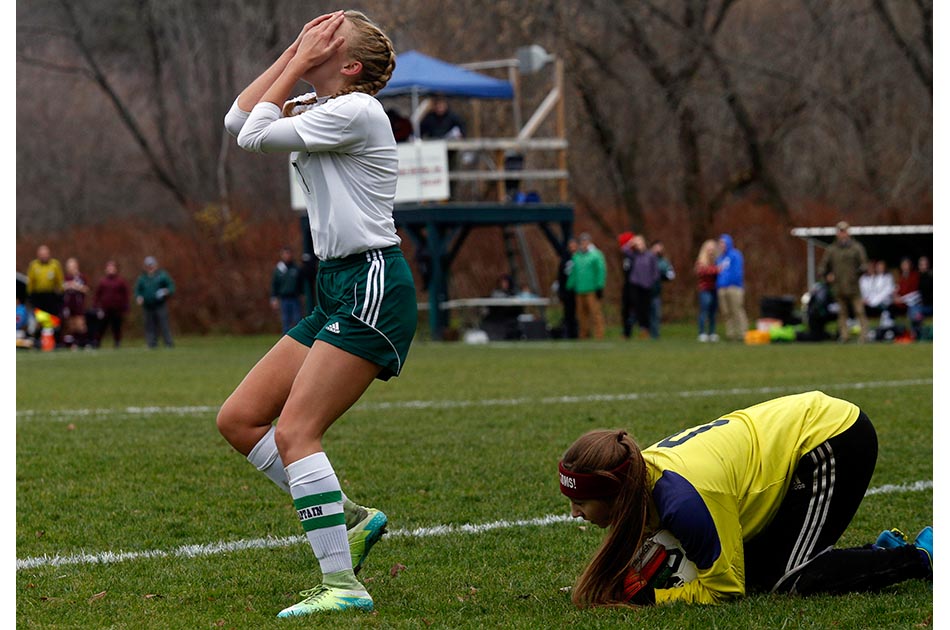 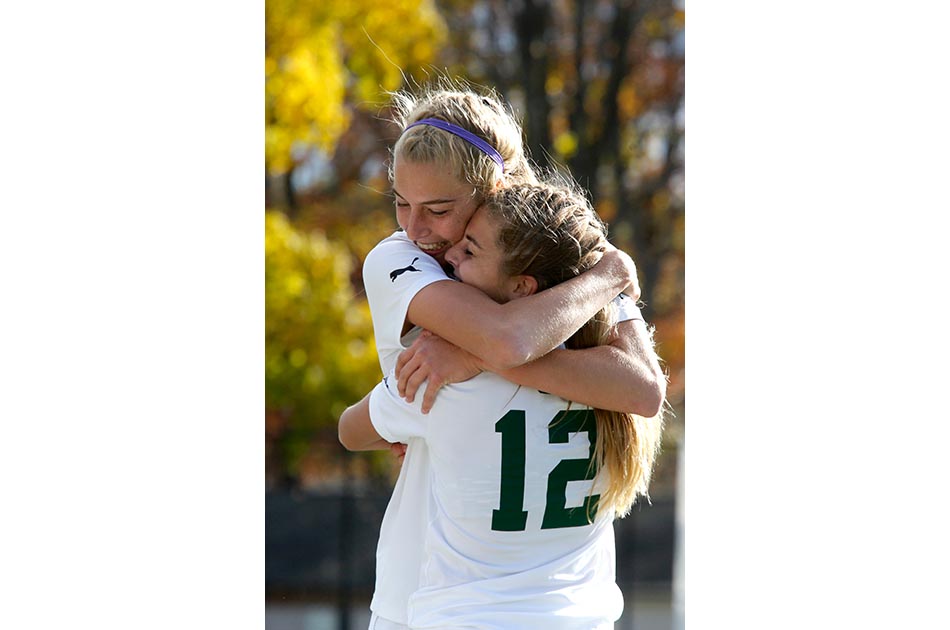 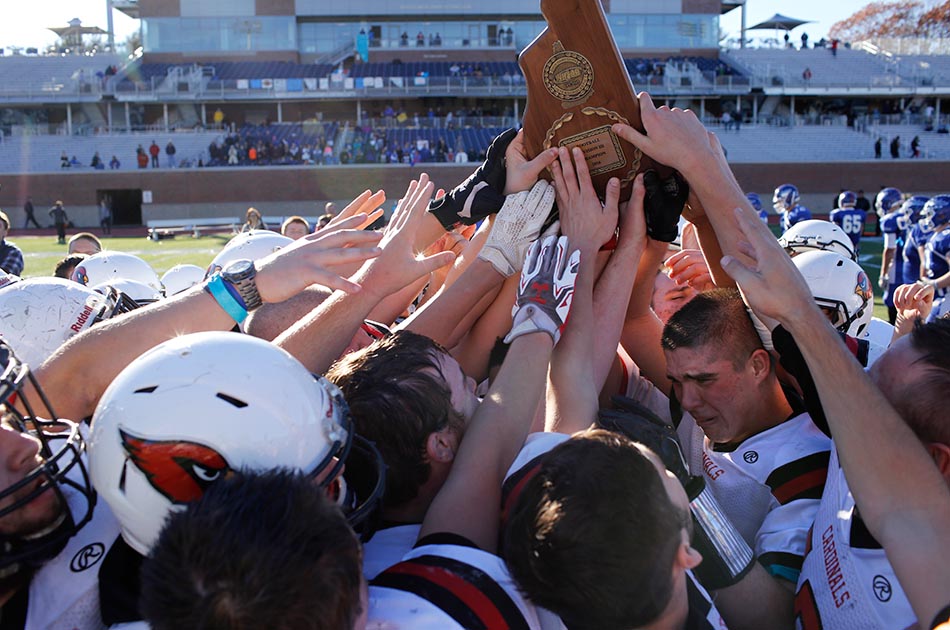 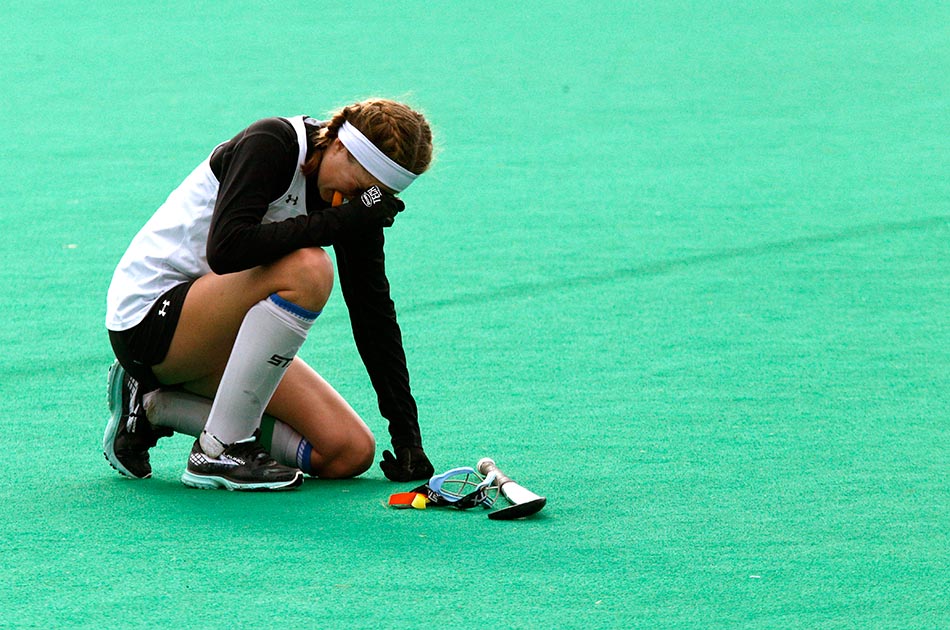 From top: After shaking hands with their opponents, Hartford’s Austin Shepard gives a joyful yell following the team’s 24-14 state championship win in Rutland, Vt.; As Proctor goalie Isabel Valerio smothers the ball, Sharon Academy’s Eleanor Frost reacts to a missed opportunity when it was briefly loose in the second half of the championship held in Bethel, Vt. Proctor won, 1-0; Sunapee teammates and sisters Katie, left, and Ellie Frederick hug after their 6-0 win over Colebrook to capture the state championship in Laconia, N.H.; Stevens’ football team, including Zach O’Brien, right, hold their championship trophy aloft after defeating InterLakes-Moultonborough 46-20 in Durham, N.H.; Woodstock’s Sarah Yates reacts to the team’s 1-0 loss to Springfield in the championship game in Burlington, Vt.