A couple of weeks ago, I visited with the Ignacio family in Canaan, N.H., as they competed at the twice-monthly motocross races hosted by the Canaan Lions Club. Johnny Ignacio, 7, is following his father’s footsteps in riding at the track, one of the club’s biggest fundraisers. Johnny and his extended family are equally passionate for the sport! Follow this link to read the story in the Valley News. 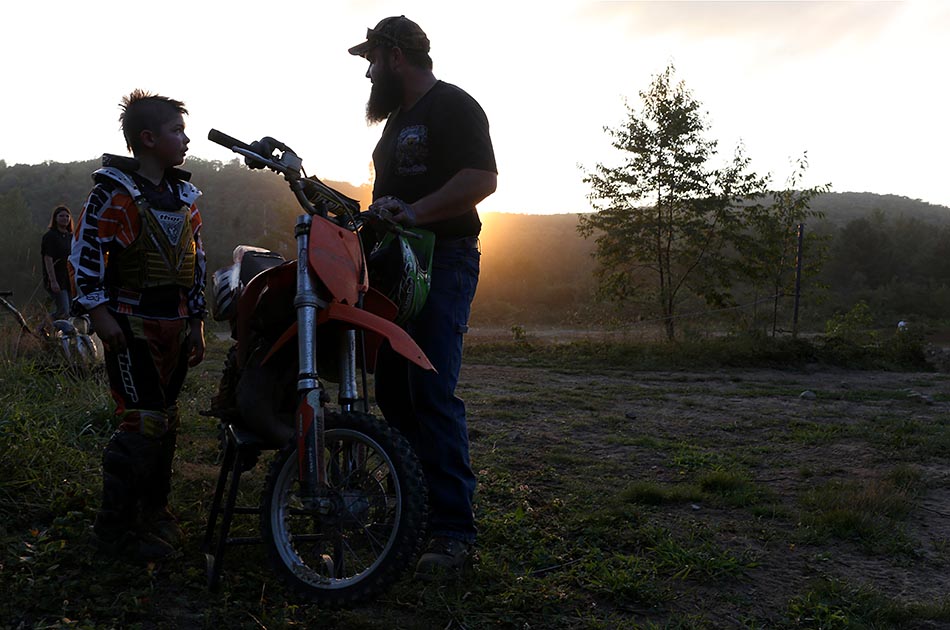 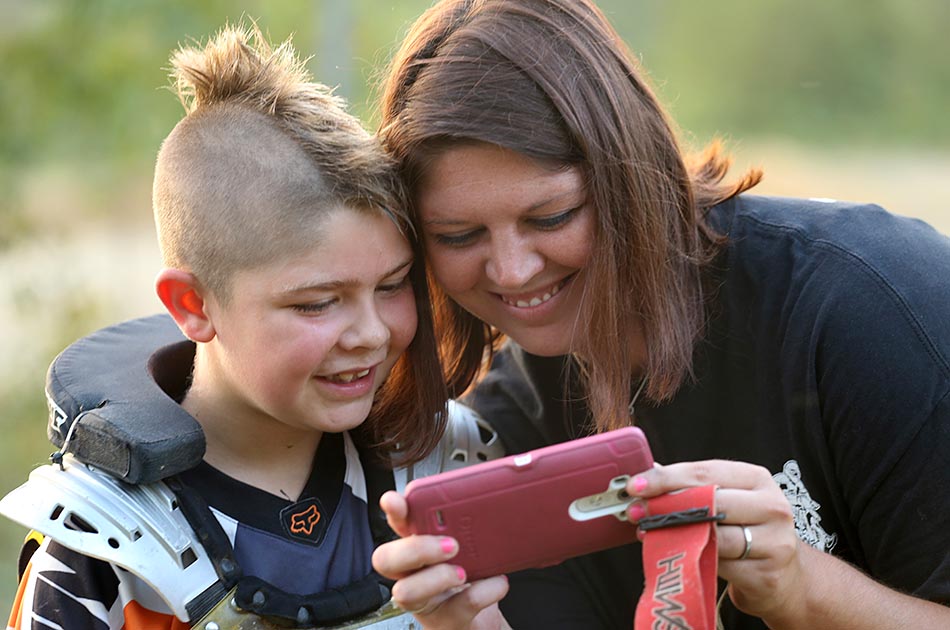 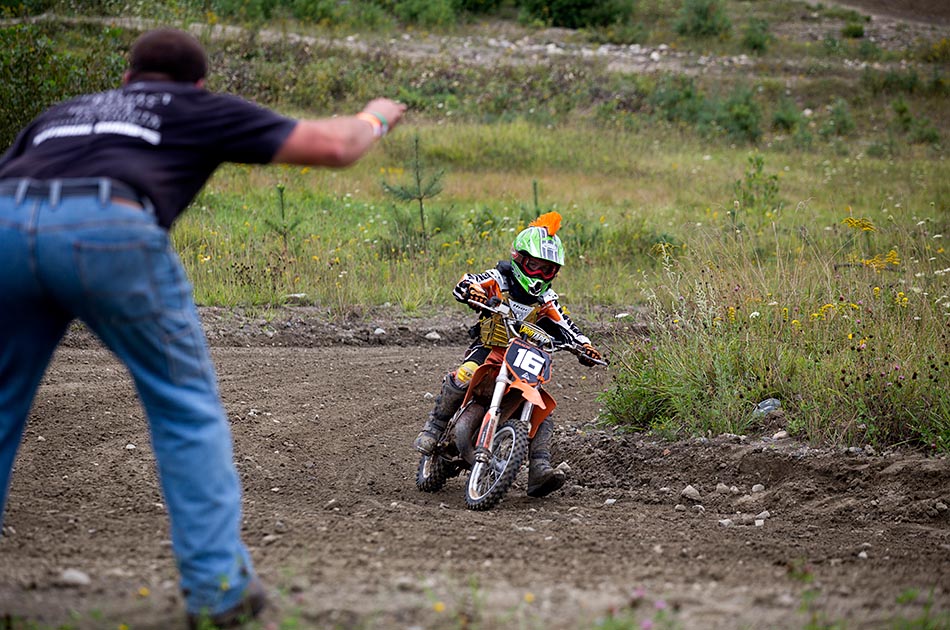 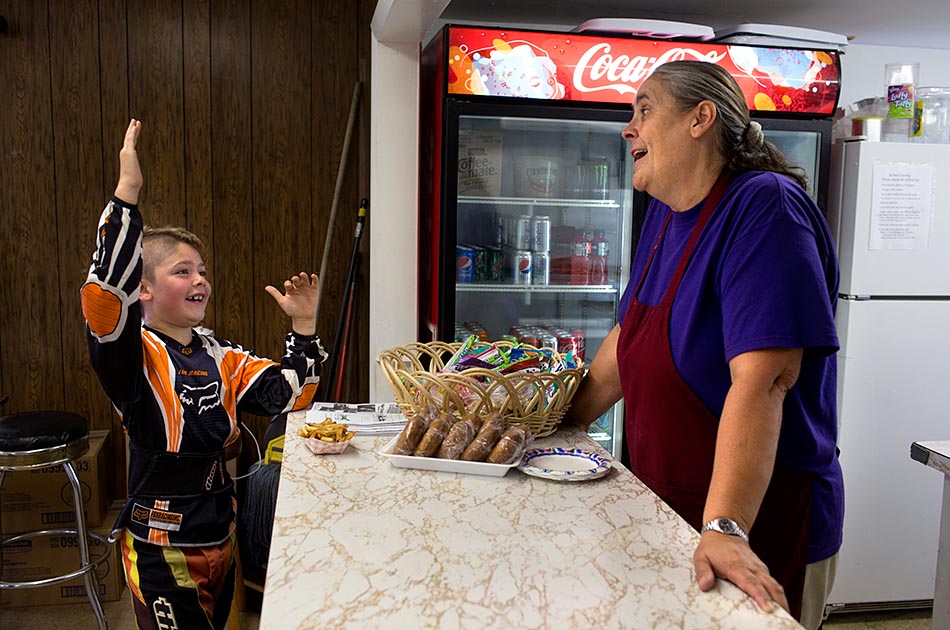 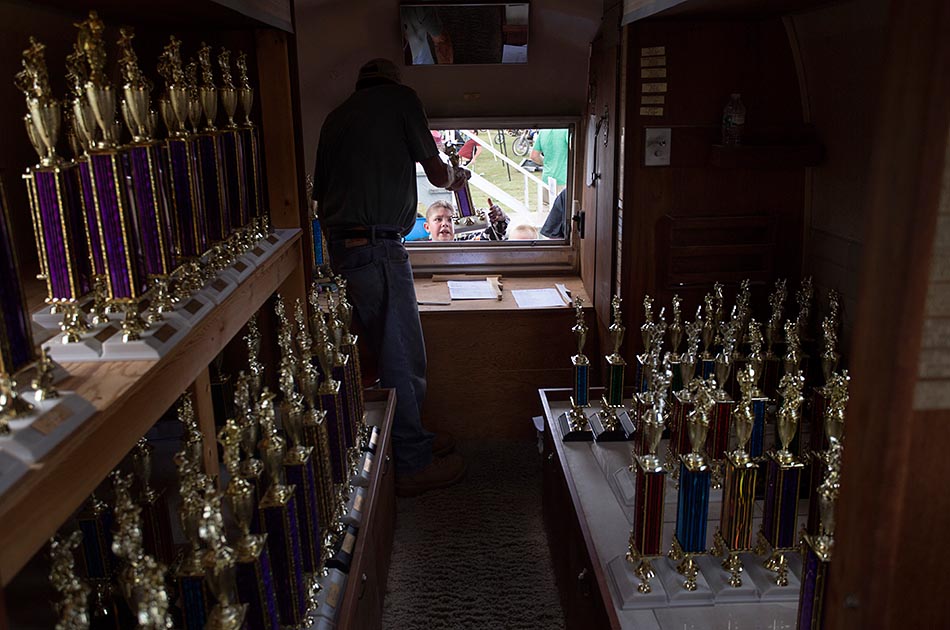 John Ignacio, of Canaan, N.H, and his son Johnny, 7, wait to see if a replacement throttle cable can be found for his motorcycle while practicing at the Ridge Runner MX47 track in Canaan; Marissa Ignacio shows her son a video she made of him practicing; John Ignacio gives Johnny encouragement while he competes in one of two races at the Canaan Lions Club motocross races; Johnny describes to his grandmother, Suzan Ignacio, of Canaan, one of the races he did; Johnny collects his first place award from Canaan Lions Club member Joe Butterfield, of Canaan, in the trophy trailer at the motocross races.